A quote attributed to UK Prime Minister Boris Johnson is being circulated on social media along with his picture.

The posts claimed, by posting a tweet from the @BorisUKJohnson twitter handle, that Boris Johnson performed an abhishek of Shri Ram on August 5 on occasion of the foundation stone laying ceremony of Ram Temple in Ayodhya since he is a big fan of Indian culture.

“I’m a big fan of Indian Culture So I Did “SHRI RAM ABHISHEK” With Our Home minister at my Residence On 5th of August. Boris Johnson, PM UK” the post read. 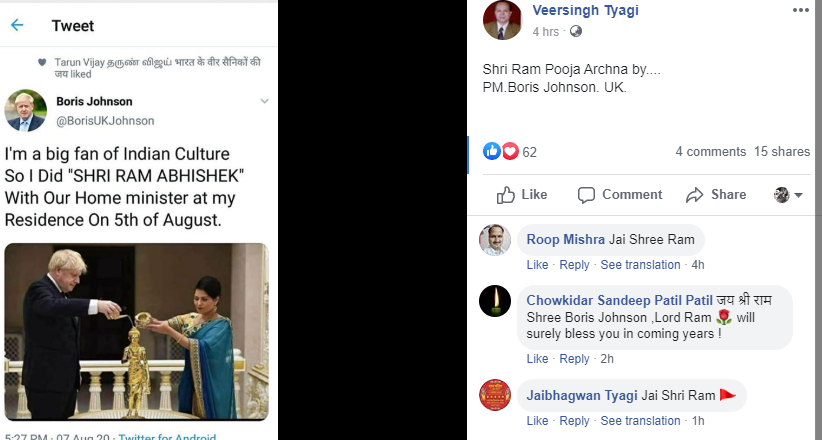 The first thing we noticed was that the initial tweet came from an unverified Twitter handle. We traced down the handle mentioned in the viral screenshot and found that it is an unofficial, unverified handle which was made in July 2010.

I’m a big fan of Indian Culture So I Did “SHRI RAM ABHISHEK” With Our Home minister at my Residence On 5th of August. pic.twitter.com/fYlfzpZNnl 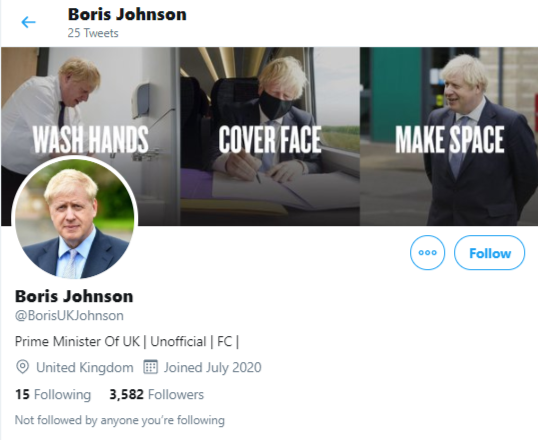 We also found out the official, verified account of Boris Johnson which is @BorisJohnson, which was created in April 2015. 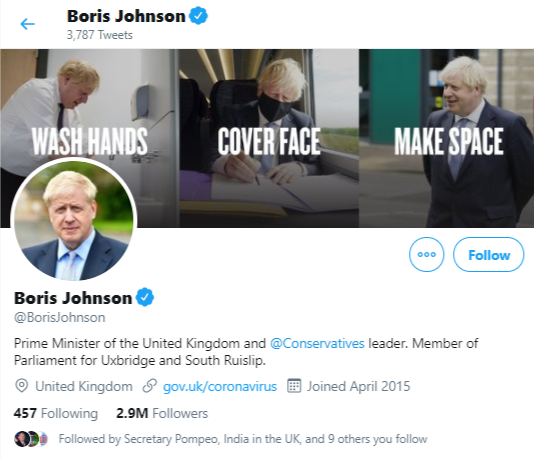 Upon further investigation, we found that the picture in question was shared by Johnson himself on December 11, 2019.

Had a fantastic weekend with @patel4witham visiting both @NeasdenTemple and @ISKCON_Manor – thank you to all those who stopped to say hello. pic.twitter.com/upRDYhVJkH

We found that the picture was taken when Boris Johnson visited Shri Swaminarayan Mandir, London, also known as the ‘Neasden Temple’, on December 7, 2019. 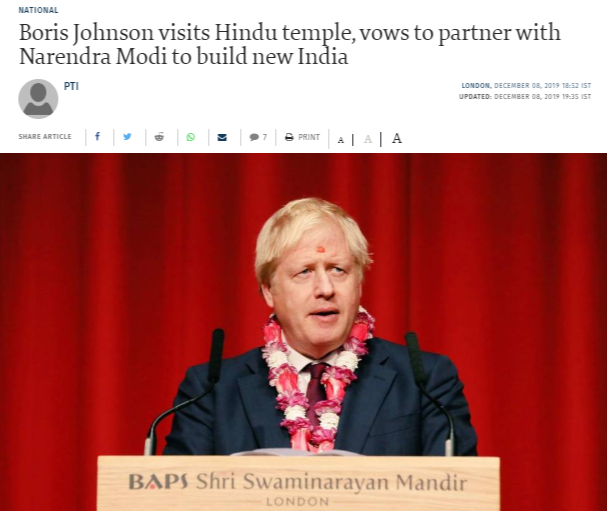 In conclusion, we can say that the post in question is misleading and false.