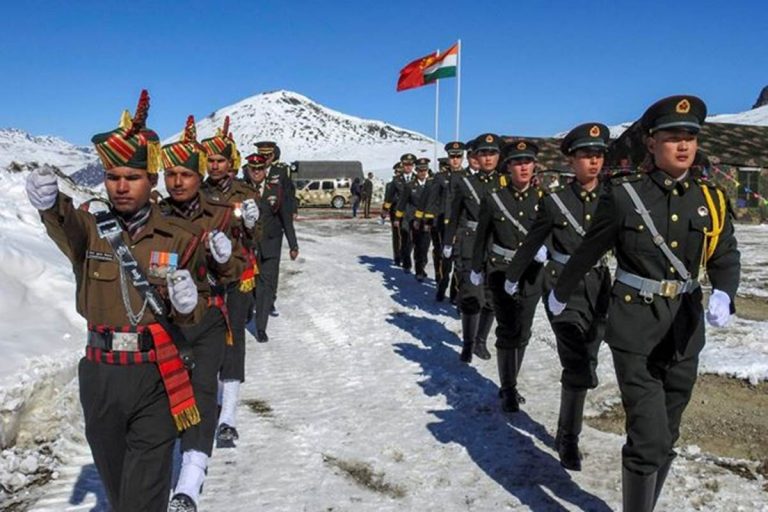 India and China are holding Major General-level talks on Saturday at Daulat Beg Oldi area to discuss disengagement by the Chinese side along the Line of Actual Control (LAC) in Ladakh sector, said Indian Army sources.

“Both countries are holding Major general-level talks today at Daulat Beg Oldi area to discuss disengagement by Chinese side along the LAC in Ladakh sector,” Army sources said. The two sides will focus on disengagement from Depsang Plains, where the Chinese have marched with over 17,000 troops along the LAC.

India and China have held five rounds of Lieutenant General-level talks between them for disengagement from the eastern Ladakh sector but not much success has been achieved in that direction.

The Chinese are sitting near the Finger 5 and Gogra post in Eastern Ladakh and are refusing to disengage completely from there.

The Chinese had started the conflict with India on May 5 when they marched into the Galwan Valley in very high numbers and tried to change the status quo on the LAC but the Indian forces managed to handle the situation well. 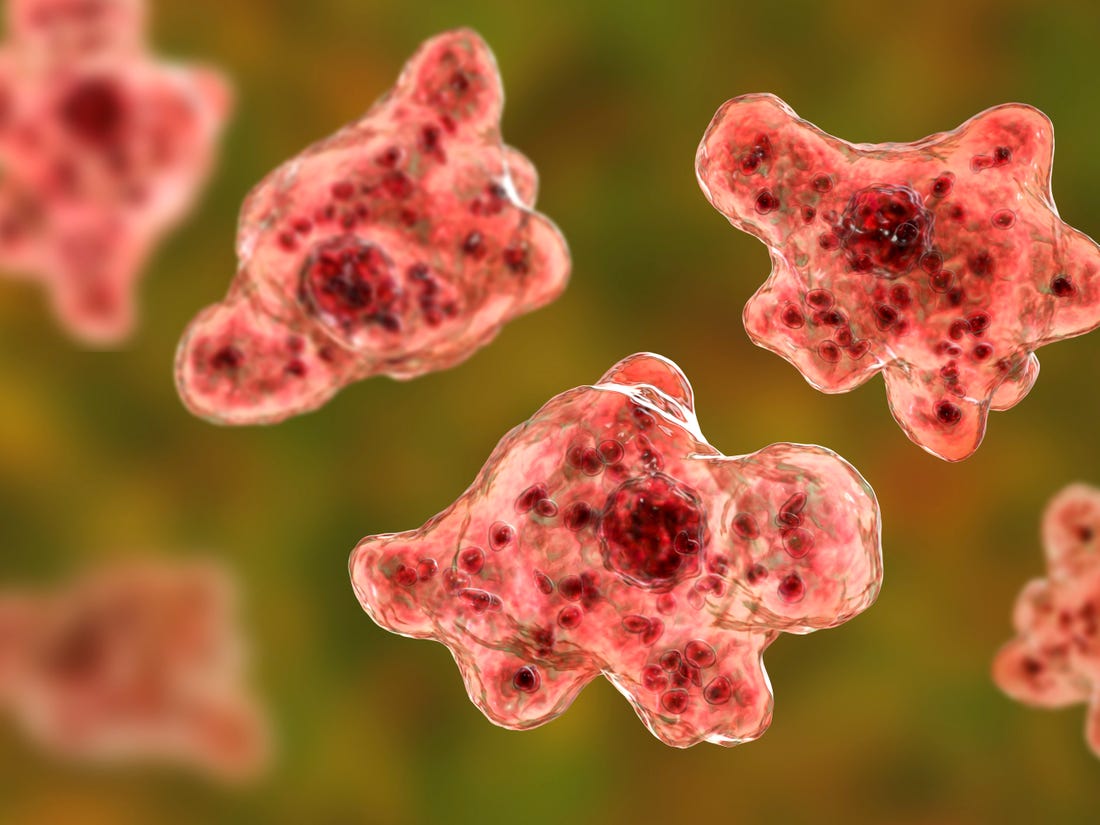