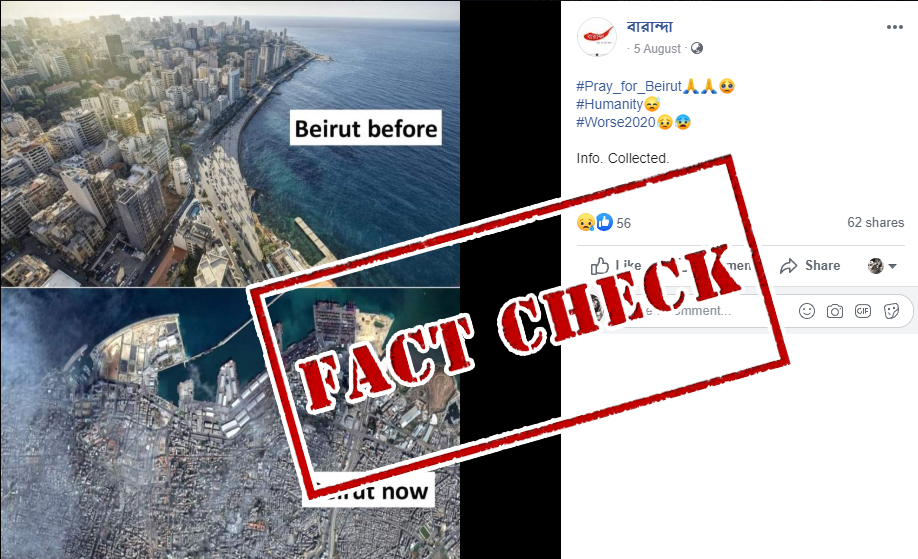 Following the massive blast at the Beirut port in Lebanon, a picture collage depicting the aerial view of the city before and after the blast is being shared on social media. 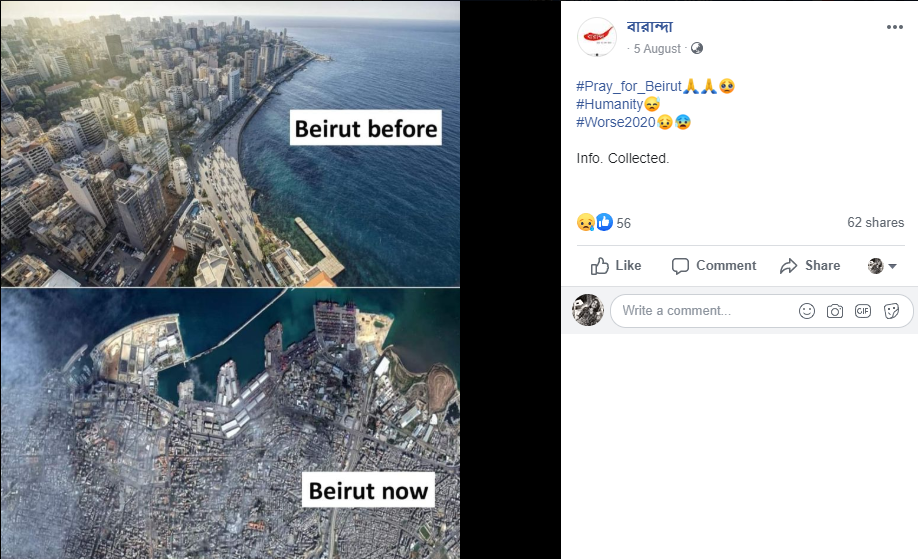 NewsMobile fact checked the post being shared through different social media handles and found the claim to be misleading.

We checked the pictures separately and found the following:

Upon checking, we found the first image on various sites. The links can be seen here, here and here. 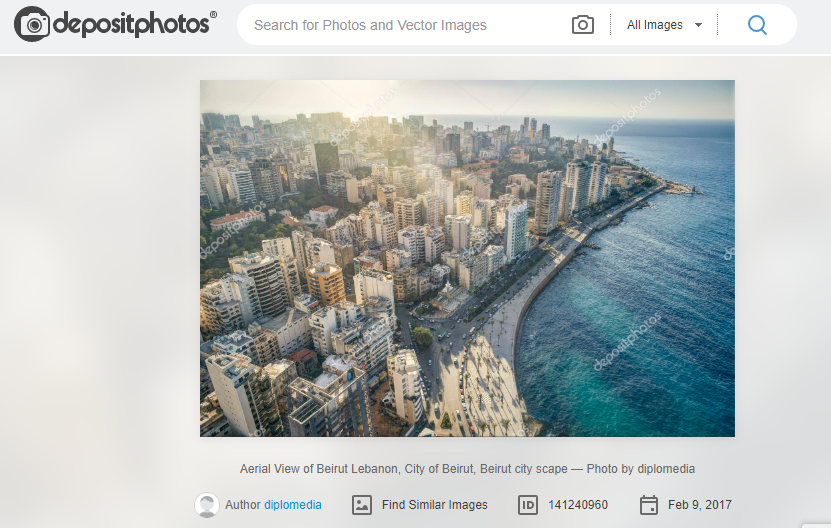 We found this image on a website called Lebanon Postcard. However, no dates of the image were available.

We then ran a reverse image search on different search engines using Duplichecker and found a blogpost link on Bing. The post was published 3 months ago. 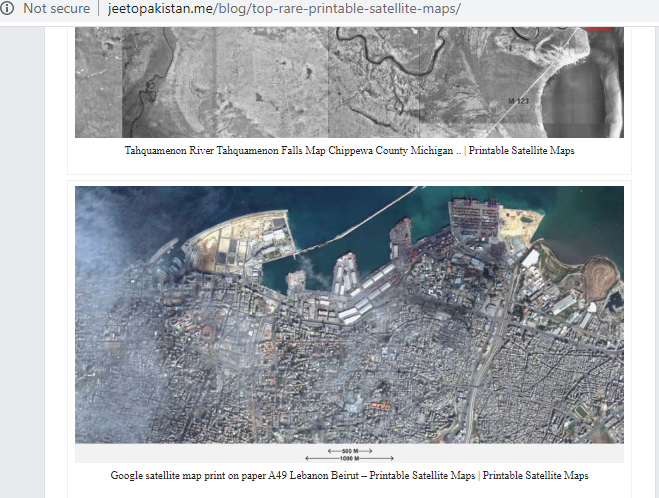 The result on TinEye showed us that the picture has been available on the internet since 2016.

A Yandex search led us to the same picture that was posted on a website called Project Reality in 2013. 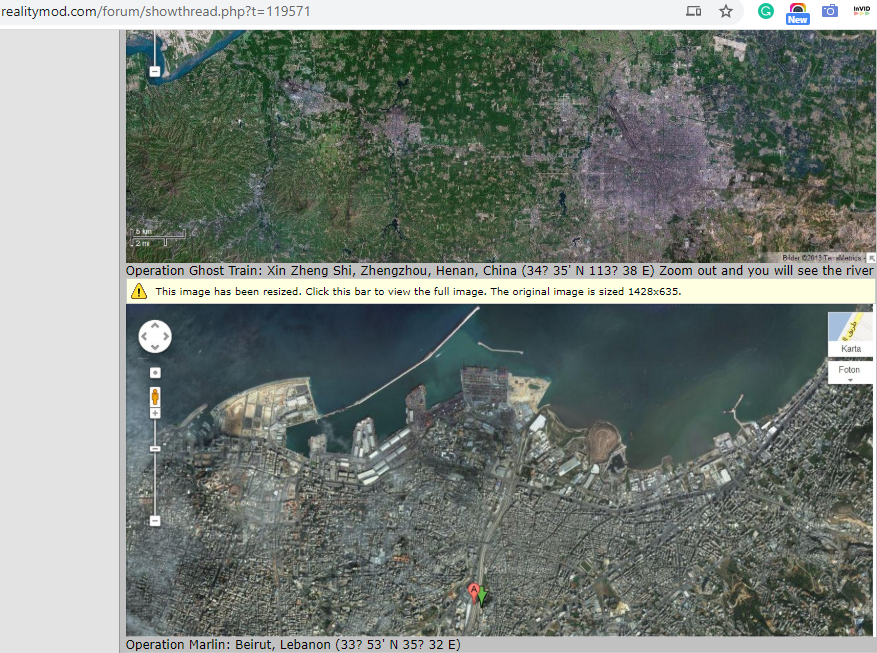 Moreover, the recent satellite image of Beirut, taken after the explosion shows a massive crater at the site of the blast in Beirut’s port (which is not visible in the post in question).

Satellite images show a massive crater at the site of Tuesday’s explosion in Beirut’s port. The images show that nearly every building has either sustained significant damage or has been been destroyed by the blast. https://t.co/dcyyuD1YVk pic.twitter.com/gTHvaB9pEe

Hence, from the above fact check, it is clear that the post in question is misleading.