According to reports, at 16 people have been dead, including a pilot, and over 50 passengers have been injured in the incident.

This incident is reminiscent of the May 2010 Mangalore crash. Ten years ago in May 2010, an Air India Express airliner from Dubai to Mangalore in Karnataka was crashed and was burst into flames outside Mangalore airport, killing 158 people.

ALSO READ: Air India Express flight with 190 on board skids off runway at Calicut airport, splits into two

The Boeing 737-800 aircraft, with 166 people on board, overshot the runway and crashed into the valley before bursting into flames. The crash killed 158 people and left eight survivors.

This was the first fatal collision involving an Air India Express flight. Situated on top of a hill, it has steep drops at the end of its runways – known as tabletop runways. 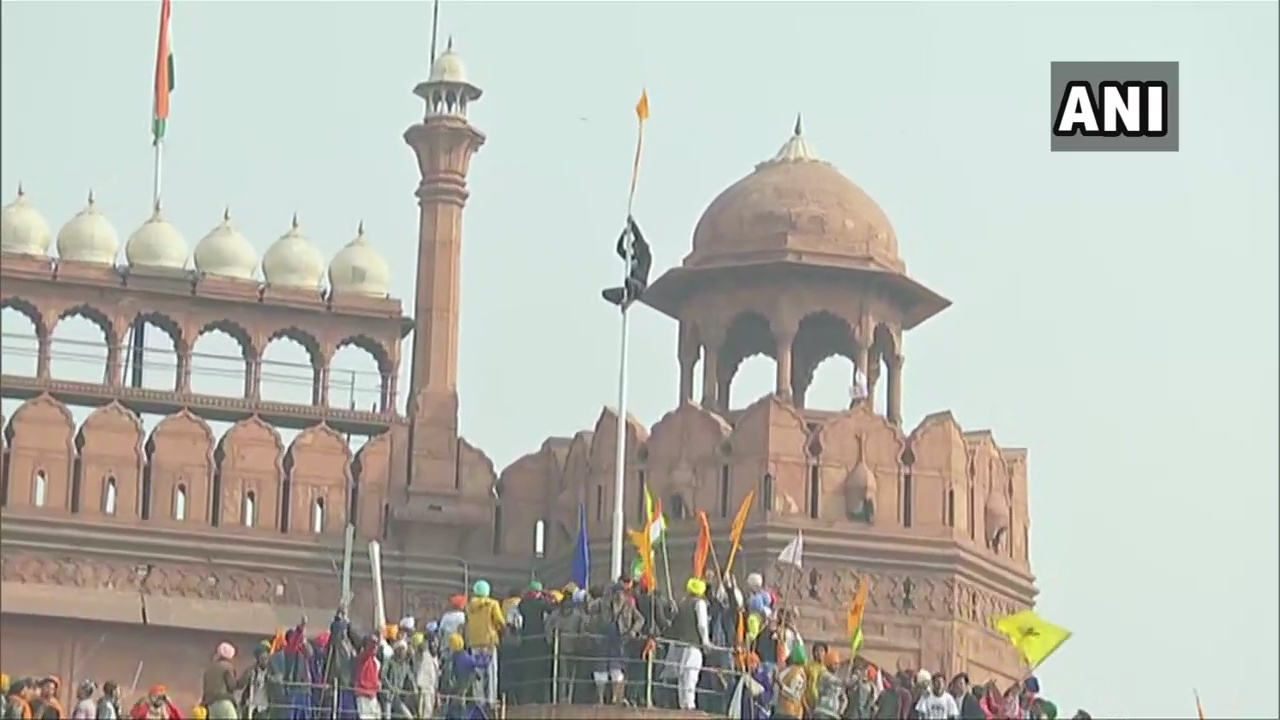