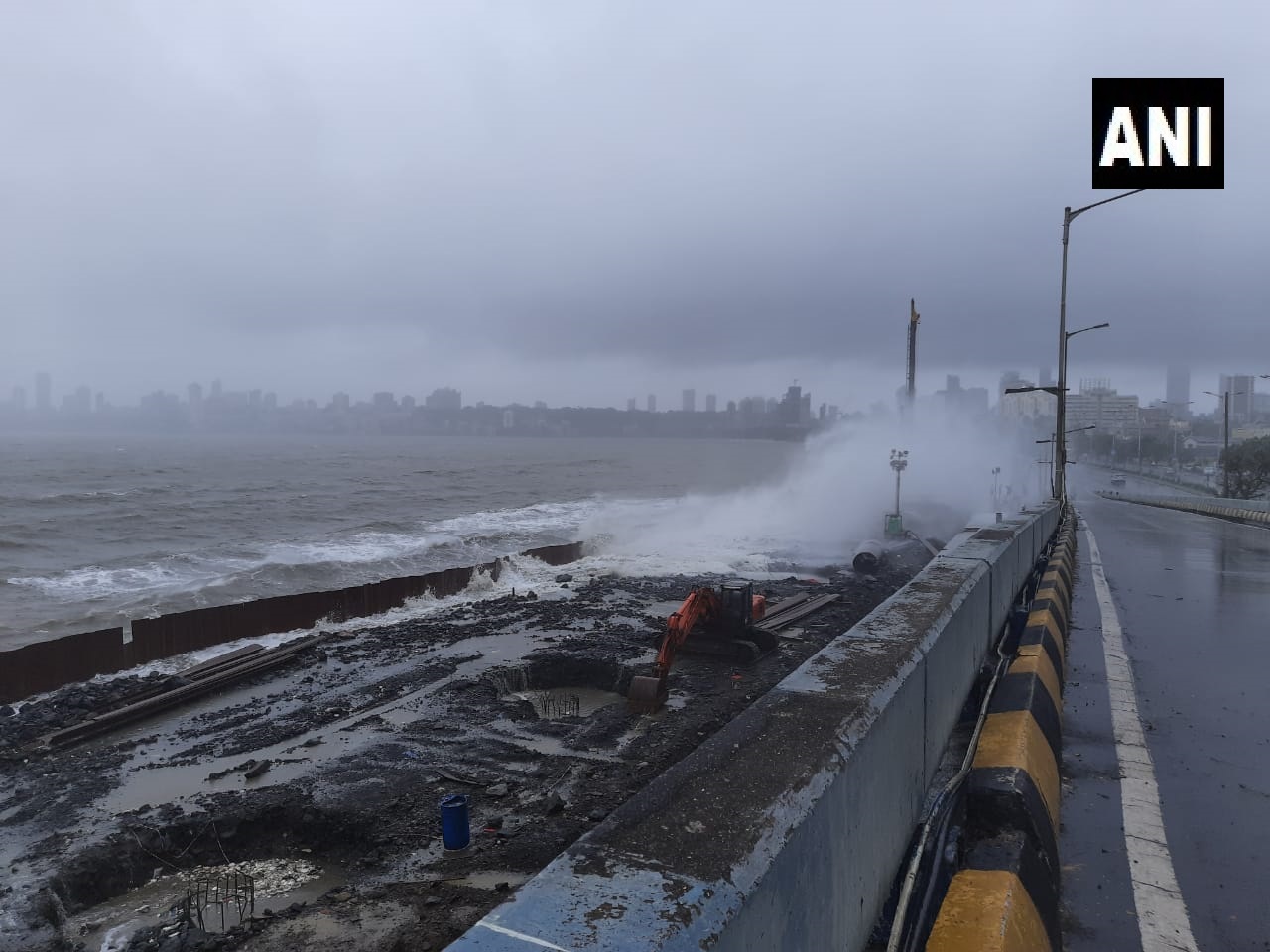 Its raining misery in Mumbai. Incessant rainfall over the last two days has left many areas of the Maximum City waterlogged bringing normal life to a virtual standstill.

The high tide has set in and people have been advised not to venture into the rough sea.

The Met department has predicted intense rainfall accompanied by gusty surface winds over the next few hours.
“Intense rainfall along with strong surface winds of 40-50 kmph at isolated places are likely over Mumbai during the next 3 hours,” IMD said. Various parts of Mumbai are under knee to waist deep water due to heavy waterlogging.

In view of the evolving situation, the National Disaster Response Force (NDRF) has pre-positioned 16 teams across the state. “Five teams in Mumbai, four teams in Kolhapur, two teams in Sangli, and one team each in Satara, Thane, Palghar, Nagpur, Raigad,” NDRF told news agency ANI.

The incessant rains uprooted trees and led to house collapse in different parts of the city. NDRF rescued 290 passengers who were stranded on two trains in Mumbai as the heavy rainfall put brakes on train services with tracks getting submerged under water.

As per reports, 34 roads and nine highways have already been closed by the authorities due to intense flooding. Massive landslide has been reported at upmarket Peddar Road and authorities have begun restoration work. Nair Hospital is also completely flooded.

Colaba in South Mumbai recorded 330 mm rainfall which is  said to be the highest till now, Santa Cruz observed 146 mm till Thursday morning, K.S Hosalikar, IMD Mumbai Chief said in a tweet.

Radar image indicating intense clouds over N of Palghar. Mumbai, Thane not much clouds.
Night rains reduction observed, but Colaba is setting up another rerord for Aug RF.
Today could see reduction in day’s RF. pic.twitter.com/3JZ47hPF3j

Several Maharashtra ministers along with Aaditya Thackrey have requested people to stay indoors, as Mumbai is bracing up for yet another day of heavy downpour.

Requesting all to remain indoors. Mumbai is lashed with high velocity winds and extremely heavy rain as we all can witness. I request all, especially journalists trying to cover this to remain safe. Stay put wherever you are

#Mumbai: Streets waterlogged in #Wadala, due to heavy rainfall in the city#Maharashtra pic.twitter.com/toDHN8ScLi

Prime Minister Narendra Modi on Wednesday assured all possible support to Maharashtra Chief Minister Uddhav Thackeray regarding the situation prevailing in Mumbai and surrounding areas due to heavy rainfall.

Normal life was disrupted in Mumbai on Wednesday after the city received heavy rainfall at isolated places for the last 12 hours.

The India Meteorology Department (IMD) has predicted heavy downpour in the region.
“Widespread rainfall with scattered heavy to very heavy falls and isolated extremely heavy falls most likely to continue over Konkan and Goa (including Mumbai) till August 6 and over Madhya Maharashtra (ghat areas) till August 5 and reduce thereafter,” IMD said in a tweet. 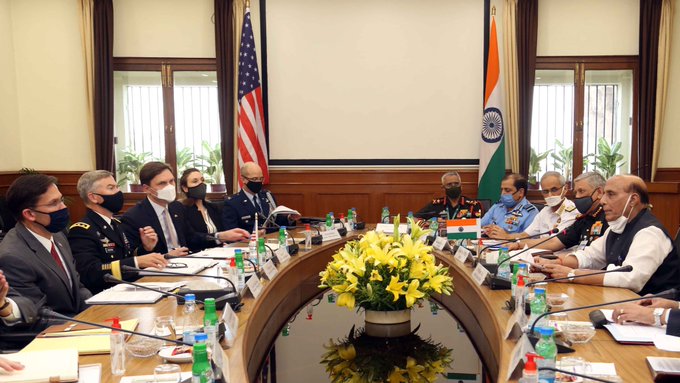