Jammu and Kashmir Lieutenant Governor GC Murmu on Wednesday tendered his resignation after nine months as the head of administration of the Union Territory, sources said.

However, the government’s official radio service, All India Radio (AIR) confirmed the news about Murmu’s resignation. He was appointed in October 2019 after the erstwhile state of J&K was bifurcated into two Union Territories.

Jammu and Kashmir LG Girish Murmu resigns. He was appointed in October 2019 pic.twitter.com/1Kh8fG6GT8

According to sources, he could be the next Comptroller and Auditor General of India after Rajiv Mehrishi retires this week. 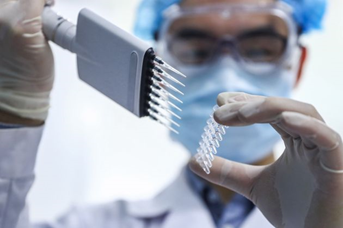