Home Home Slider Dateline Ayodhya: All you need to know about the temple town
ShareTweetGoogleWhatsappPrint
Mail

As all eyes remain fixed on Ayodhya for the historic bhoomi pujan ceremony of the long awaited Ram Mandir, we go back in time to tell you how Ayodhya evolved into the temple town of today. 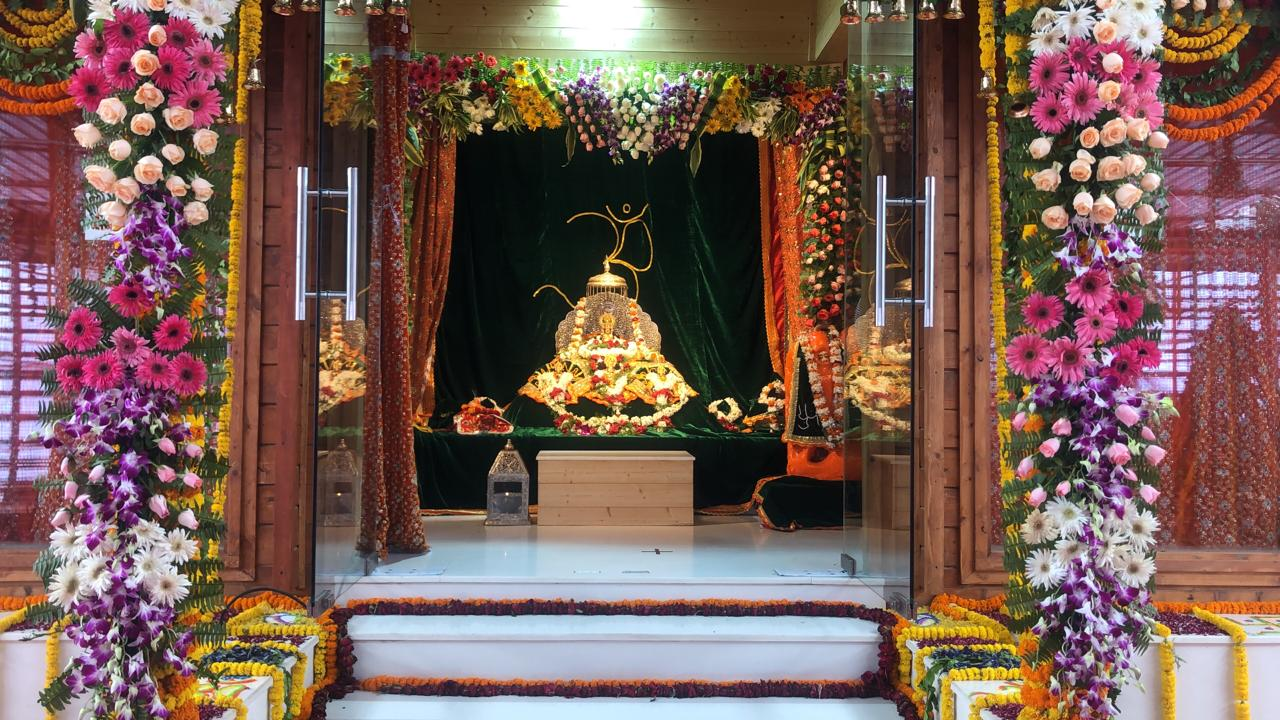 Located along the banks of river Ghaghra in central Uttar Pradesh, Ayodhya is believed to be the birthplace of Lord Ram and the setting for the epic Ramayana

According to poet Valmiki’s epic Ramayana, Ayodhya was the capital of the Hindu kingdom of Kosala or Kaushal which was the court of King Dassharatha

Emperor Kanishka Saketa made Ayodhya the nerve centre for his administrative functions with regards to his eastern territories. This is why Ayodhya is also known as Saketa

Chinese traveller Xuangzang, who visited Ayodhya when it was a part of King Harsha’s empire, described a stupa and a monastery built by kings of Gupta dynasty at Ayodhya

Babri Masjid built at the site believed to be the birthplace of Lord Ram. As per inscriptions, the mosque was built by Mir Baqi who was possibly serving under Mughal emperor Babur

First recorded instance of religious clashes at the site

Liberhan Commission is set up 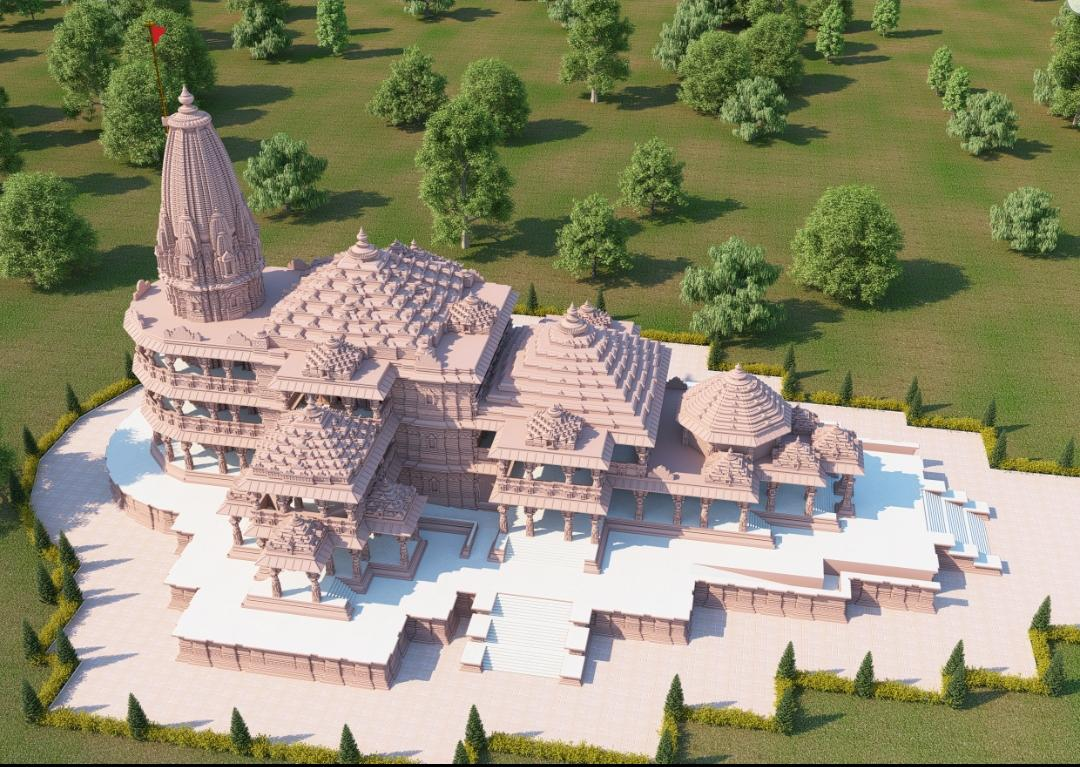 Allahabad High Court rules the land should be split

SC delivers verdict paving the way for construction of Ram Temple at Ayodhya, orders government to provide five acre land to Muslims for erecting a mosque 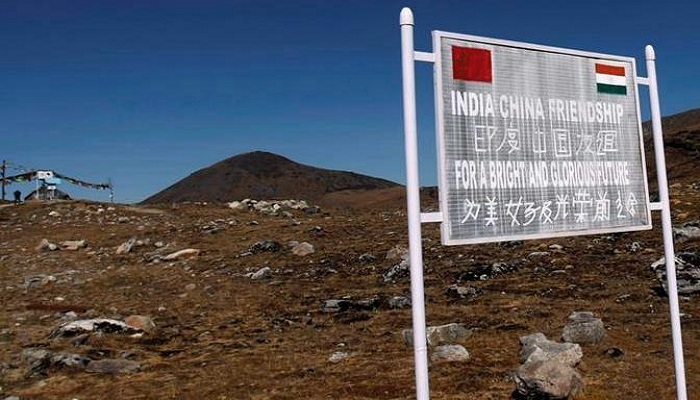