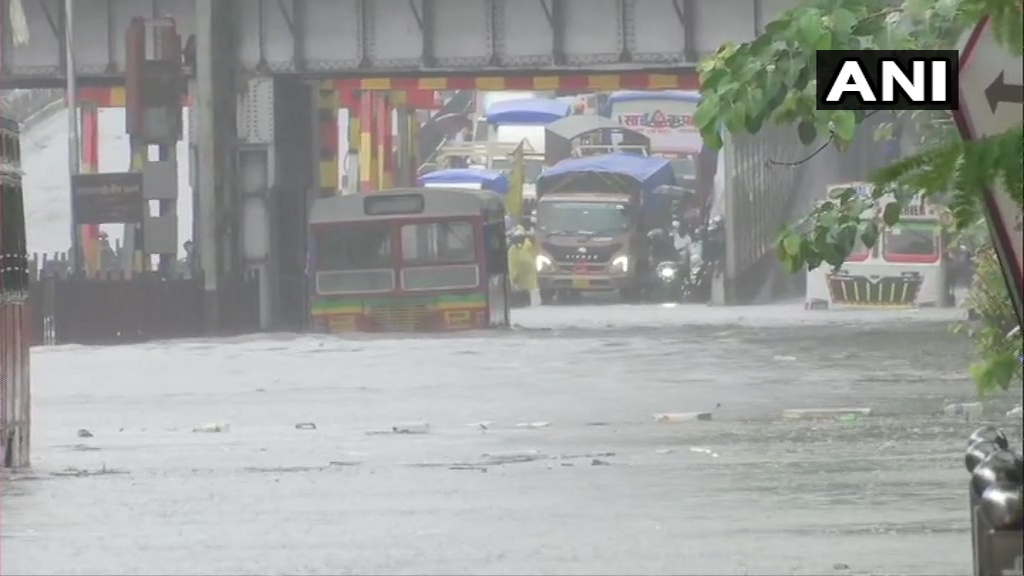 Mumbai has been flooded after ravaging heavy rainfall throughout the day yesterday.Several areas are submerged in the rain water. Even the local trains that are a lifeline for Mumbaikars, the rains have halted the trains, traffic and even offices. 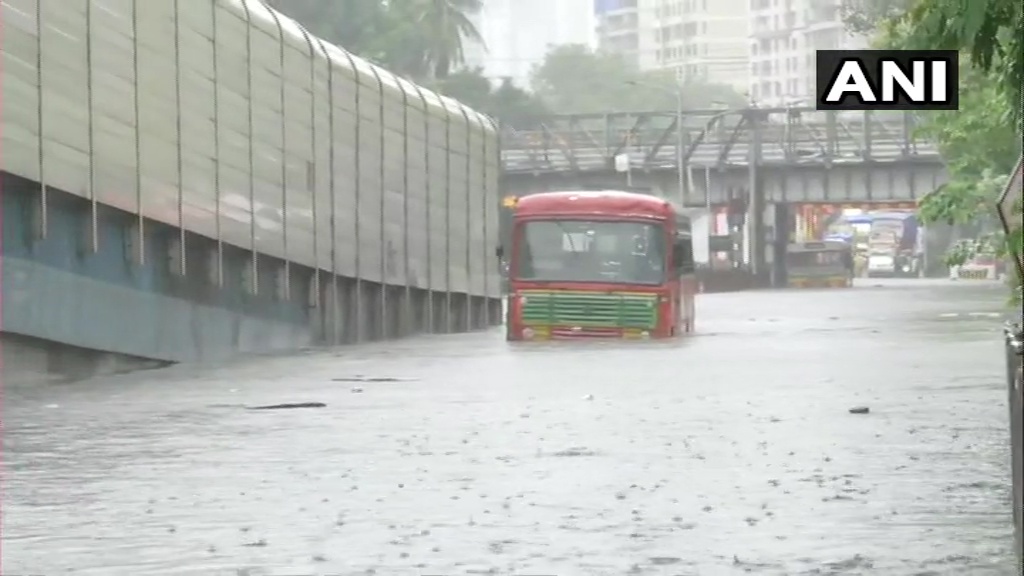 A high tide of 4.45 metres is expected at 12:47 pm in Mumbai on Tuesday, predicted the India Meteorological Department .

In an immediate order the emergency services will stay closed for today since the India Meteorological Department has issued a red alert Mumbai, North Konkan, and Thane districts of Maharashtra for the next 48 hours following incessant rains in the regions. 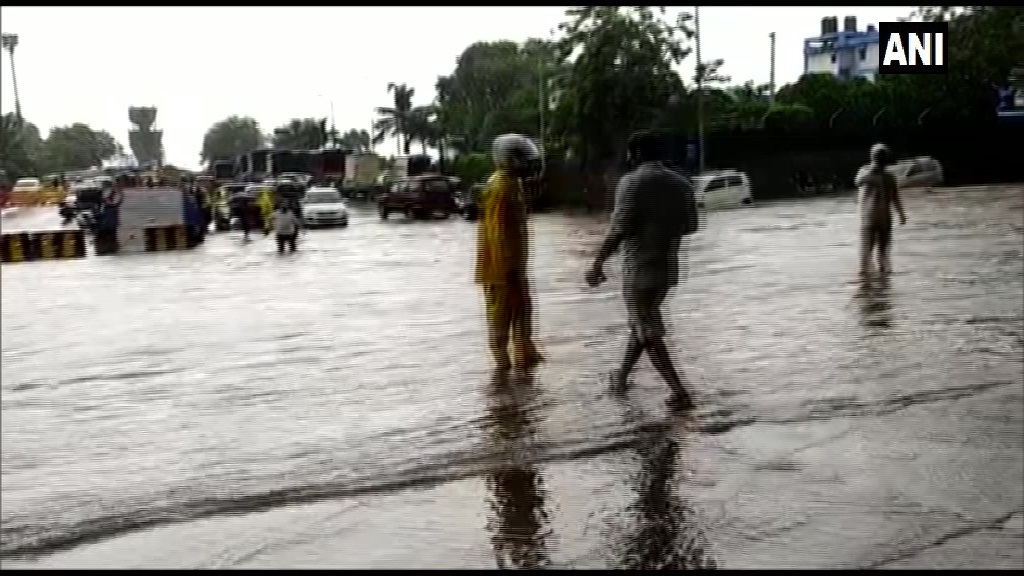 Landslides have also been reported from parts of Mumbai due to the heavy rainfalls throughout the night. Severe waterlogging was also witnessed in several parts of Mumbai on Tuesday. 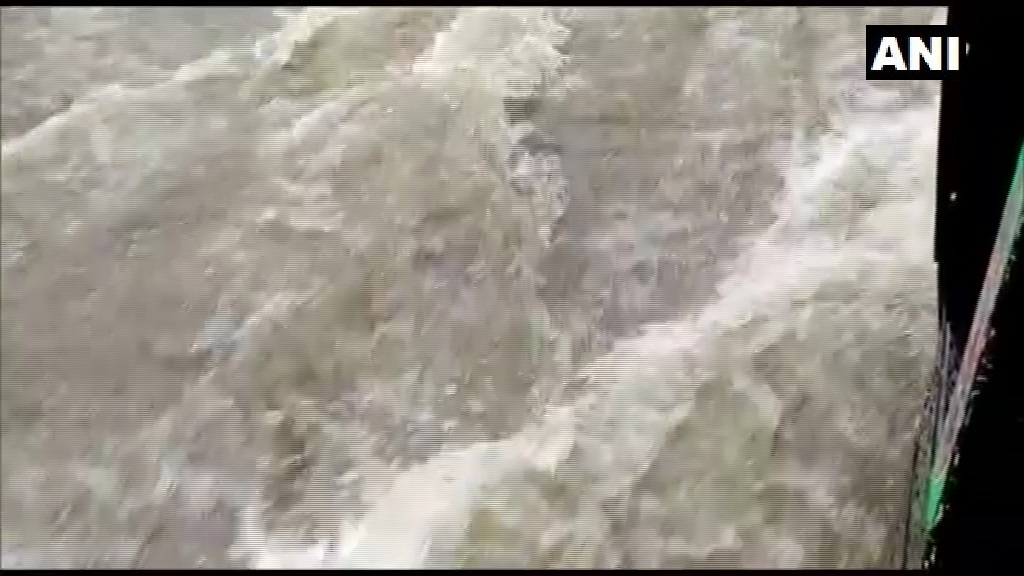 Meanwhile, Shivaji Sutar, Chief Public Relations Officer (CPRO) of Central Railway (CR) said that suburban services have been suspended on the mainline and harbour line, and mail/express trains are being rescheduled.

“Due to high tide resulting in water logging at Wadala and Parel suburban services are suspended on the mainline and harbour line. However, shuttle services are running between Vashi and Panvel and Thane and Kalyan-beyond. No suburban trains are held up in between stations. Dn mail/express trains are being rescheduled. Information will be updated from time to time further,” said Sutar. 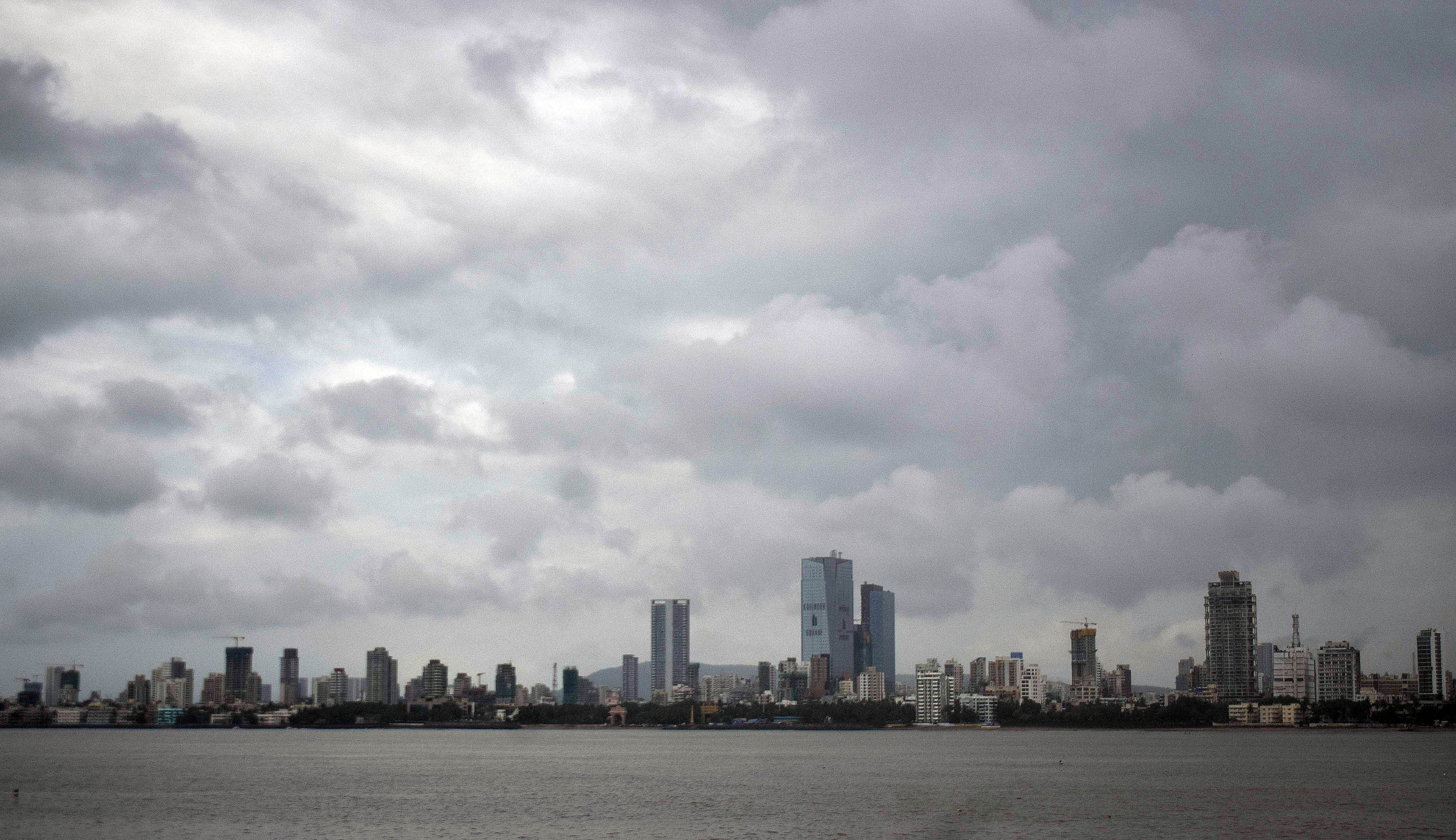 ( With Inputs from ANI)