Al Jazeera reported that the force of the blast was massive and it caused panic in the streets and pieces of glass were seen everywhere.

Posted by NewsMobile on Tuesday, 4 August 2020

Though the cause of the blast is unknown, the initial reports have stated that the explosion occurred in Beirut’s port area containing warehouses. 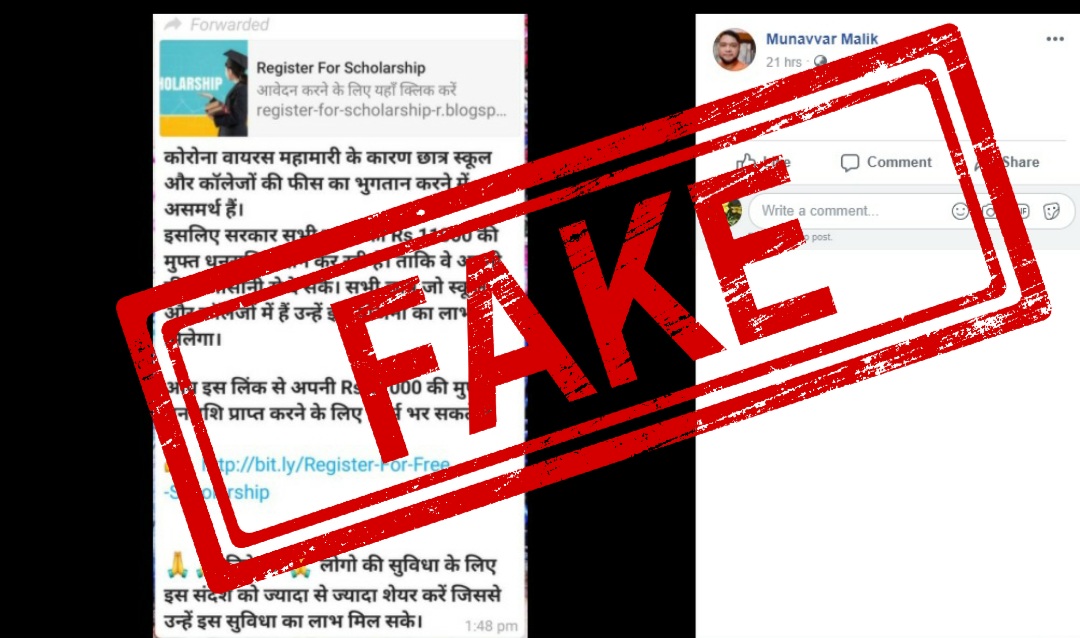