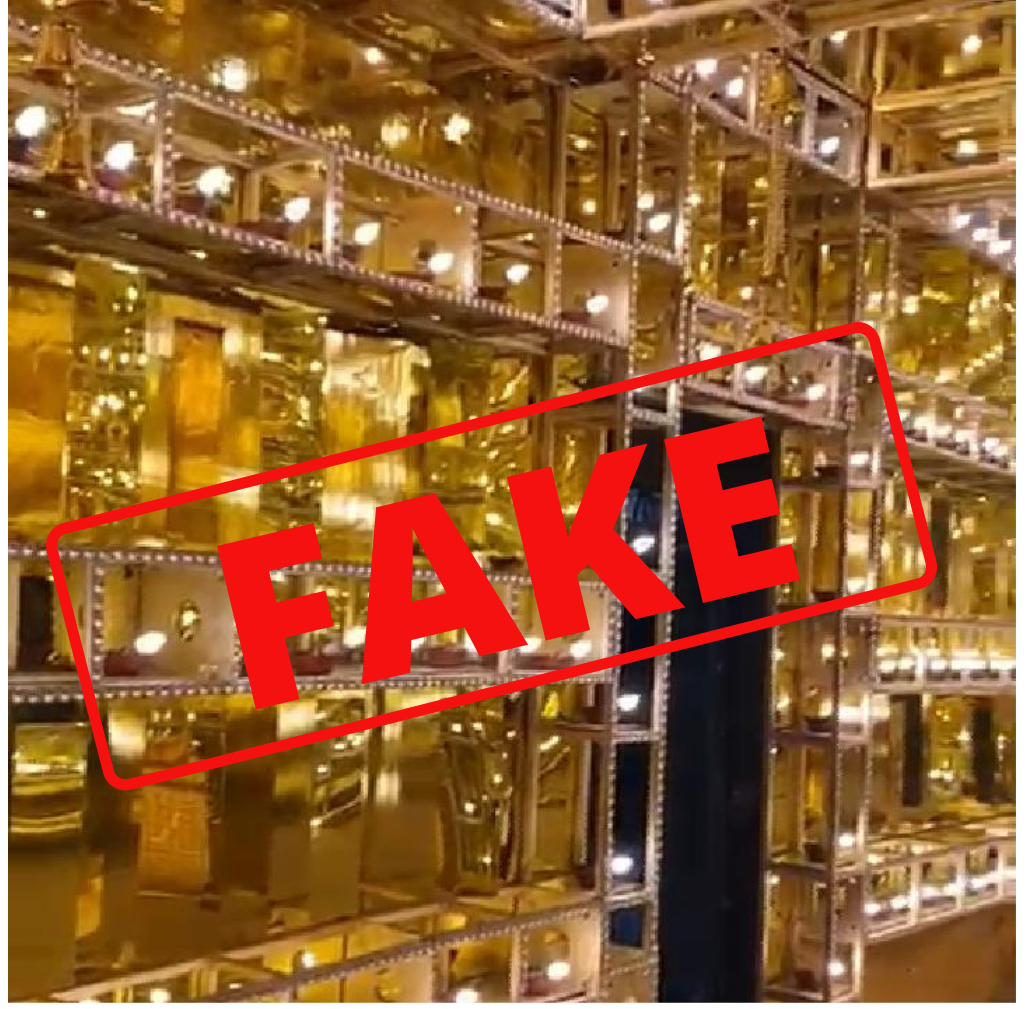 With ‘Bhoomi Pujan’ for the construction of Ram temple in Ayodhya around the corner, a video claiming to be from the Ram Janam Bhoomi, showing the decorations of Pandal for Bhoomi Pujan is doing the rounds on the internet.

The caption on this viral post reads ‘Decoration for Ram Mandir Ayodhya’.

In order to find the origin of the video, we ran the video through InVid, a video verification tool, and extracted the keyframes of the video.

After running the keyframes through Reverse Image Search, we found the exact video on YouTube. The caption of the YouTube post said that this video is  from Swamy Ranganath Temple, Hyderabad. The video was posted on YouTube six months ago, on January 6, 2020.

Apart from this, to cross verify we searched the Swamy Ranganatha Temple of Hyderabad on Google maps and we found several images similar to the ones as shown in the viral video were posted by different people on the same location. Hence this proves that the viral video is an old video from Hyderabad. 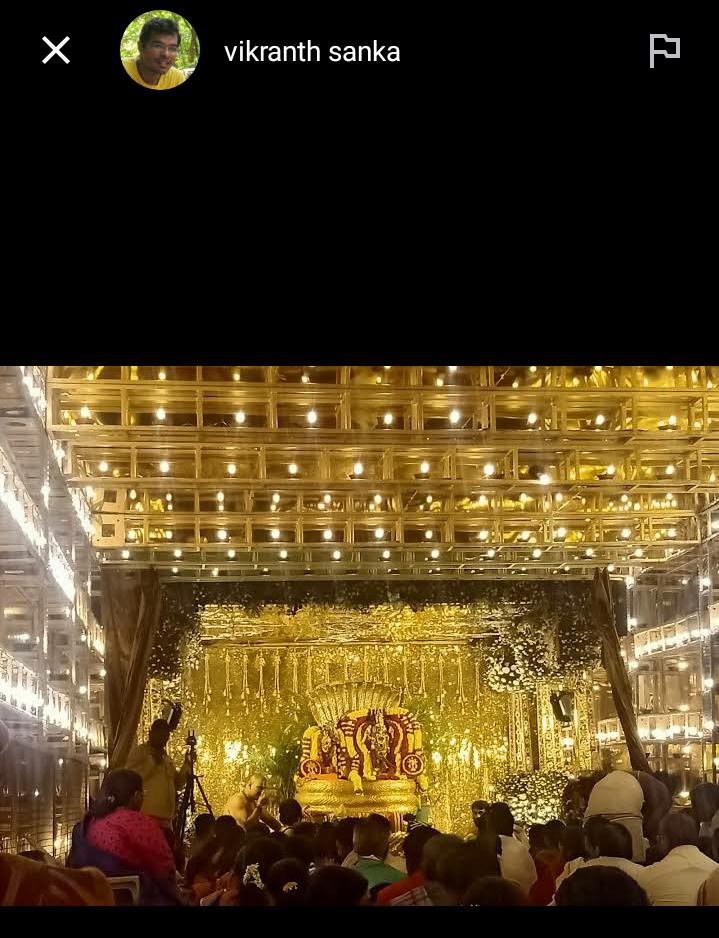 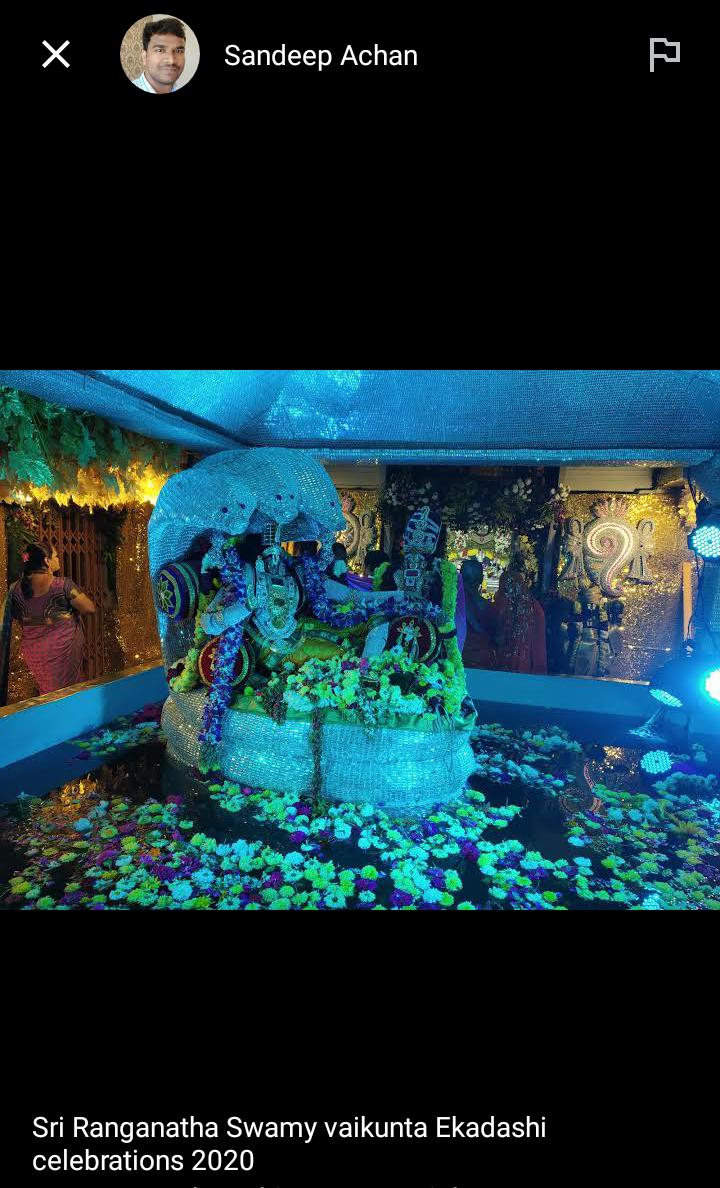 In the video the main idol placed in the center is of Lord Vishnu sitting on Sheshnag, but Ayodhya’s temple is dedicated to Lord Ram ( an avatar of Vishnu) and will have his idol in the most prominent place.

Our investigation shows that the claims of the viral video is misleading and we can say that the video is not from Ayodhya but an old one from Hyderabad.