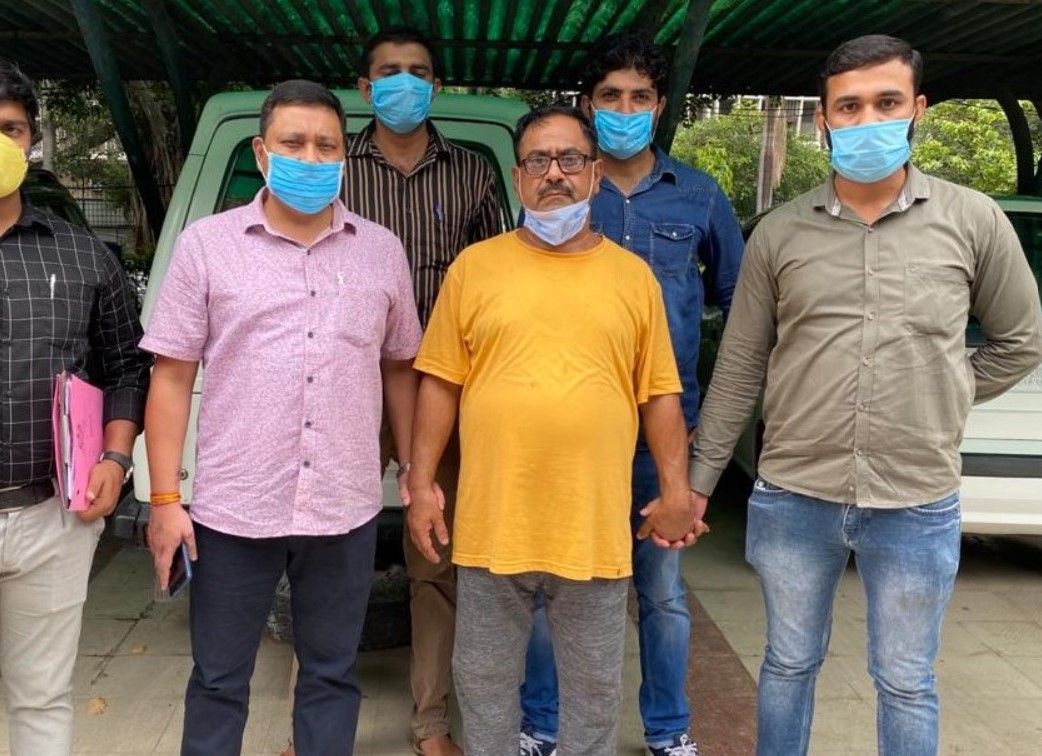 An Ayurveda practitioner and convicted serial killer, wanted after he jumped parole in a case in Rajasthan, has been arrested recently by the Narcotics Cell, Crime Branch of Delhi Police.

The convicted serial killer, Devender Sharma, is a Bachelor of Ayurveda, Medicine and Surgery (BAMS) degree holder. He was arrested twice for running a fake gas agency in Uttar Pradesh.

Sharma, who was involved in dozens of cases of kidnapping and murder of truck and taxi drivers, used to dump bodies of his victims in Hazara Canal in Uttar Pradesh’s Kashganj, along with his accomplices. The big population of crocodiles in the water body made short work of the corpses.

“Sharma had jumped parole in January while serving sentence at Central Jail, Jaipur in a murder case. He was involved in dozens of cases of kidnapping and murder of truck and taxi drivers registered in different police stations of Delhi, Haryana, Uttar Pradesh and Rajasthan,” the Crime Branch informed.

Sharma was also arrested for running kidney rackets in different states and disclosed to have got more than 125 kidney transplant done in the period from 1994 to 2004 with the help of doctors and middlemen. He had recently married and was residing secretly at Baprola, Delhi.

On January 28 this year, Sharma was released on parole after 16 years in jail

Sharma, along with a number of other doctors, were arrested in 2004 in the kidney racket case. He spent 16 years in Jaipur jail until January 28, 2020, when he was released on 20-day parole because of his “good behaviour”. His parole ended on February 20 and instead of returning to jail, he went underground.