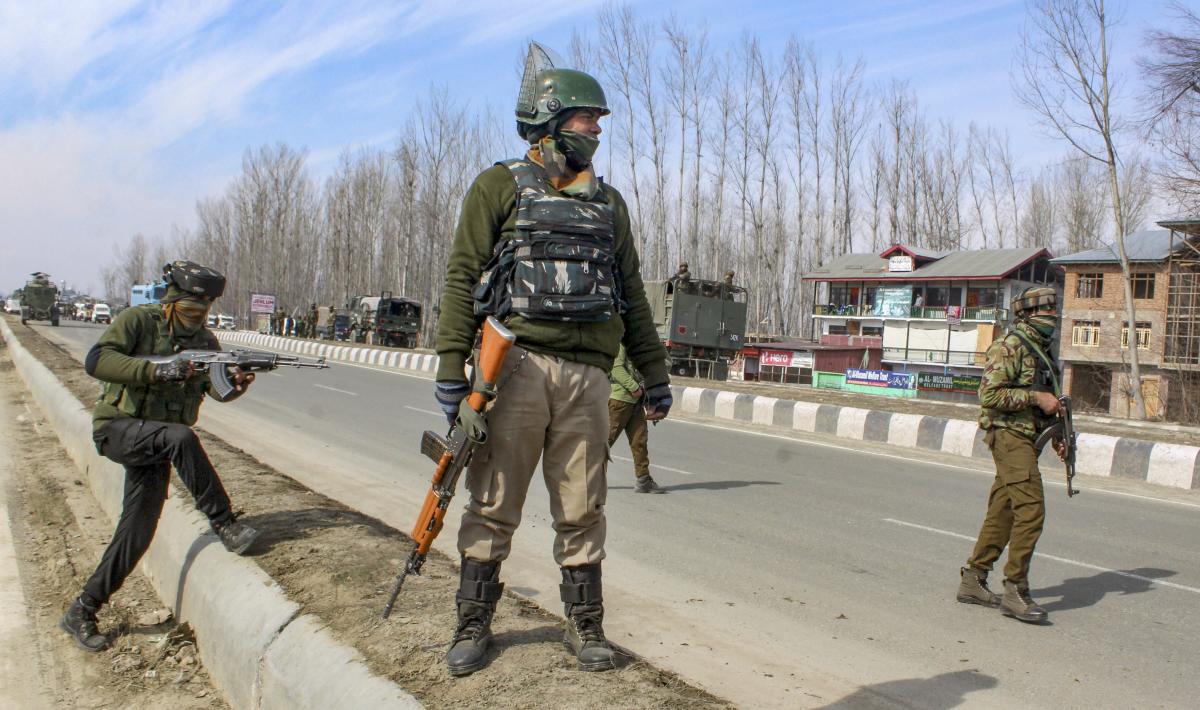 A search operation was launched on Monday to trace a Territorial Army (TA) jawan who is suspected to have been abducted by militants in Jammu and Kashmir”s Kulgam district, an Army spokesperson said here.

Rifleman Shakir Manzoor of 162 Battalion (TA) went missing on Sunday and his vehicle was found abandoned and burnt in south Kashmir”s Kulgam, he said.

Rifleman Shakir Manzoor of 162 Battalion (TA), is missing since 1700hrs yesterday. His abandoned burnt car has been found near #Kulgam. It is suspected that the soldier has been abducted by terrorists. Search op in progress.#TerrorismFreeKashmir #Kashmir@adgpi @NorthernComd_IA

It is suspected that the soldier, a resident of neighbouring Shopian district, has been abducted by militants, the spokesperson said.

The Army has launched an operation to trace him, he added.