A post has gone viral over social media claiming that Russian President, Vladimir Putin is the richest man on the earth with an estimated fortune over $250 Billion.

The post also claims that the reason why Russian President Putin is not counted in the list of the richest people is because Forbes richest list doest not include World Leaders and Dictators. 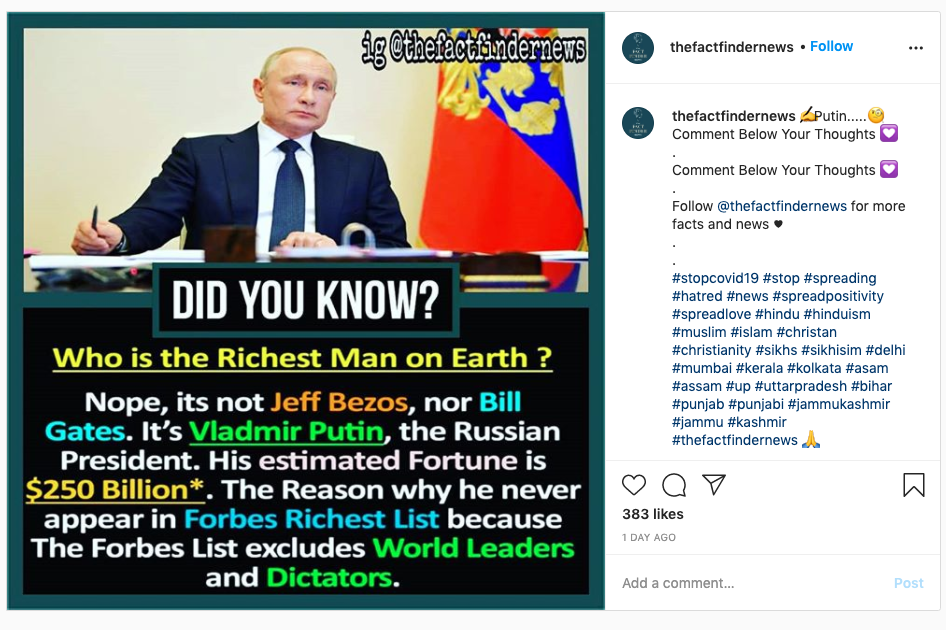 ALSO READ: Fact Check: Picture of Lord Ram was NOT displayed at Times…

On putting keywords, ‘Is Vladimir Putin richest man on earth?’ on Google Search we found an article on Business Insider India, dated June 22, 2017. This article claims that nobody knows the exact worth of Russian President, Vladimir Putin. 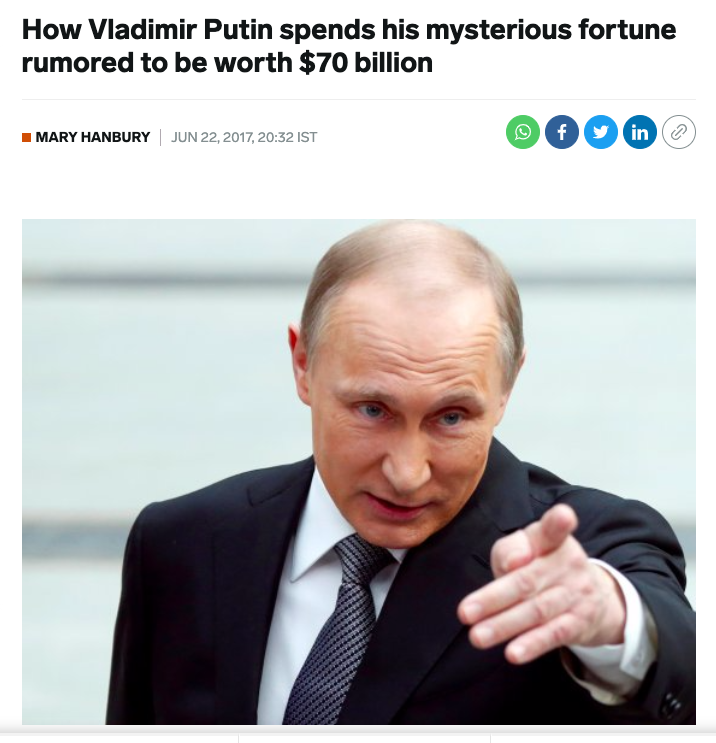 We found another article on Russian Business Today dated May 13, 2019, claiming that Putin is not counted as the richest person on the Earth because most of his assets are obtained illegally by stripping wealth and resource from Russian business. The article further claimed that nobody knows the exact worth of Russian President, Vladimir Putin 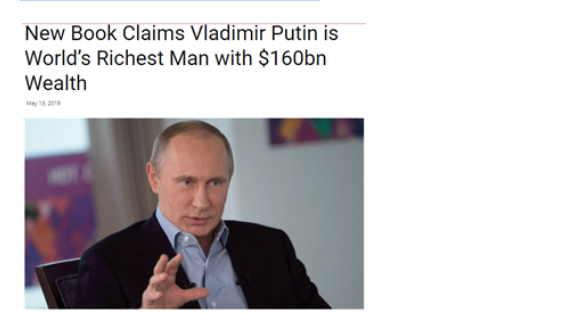 On digging further we found an article on Newsweek dated February 3, 2015, which quoted a spokesperson of Forbes saying that Vladimir Putin is not on the list of the richest people because they have not able to verify his ownership of assets worth $1 billion or more. 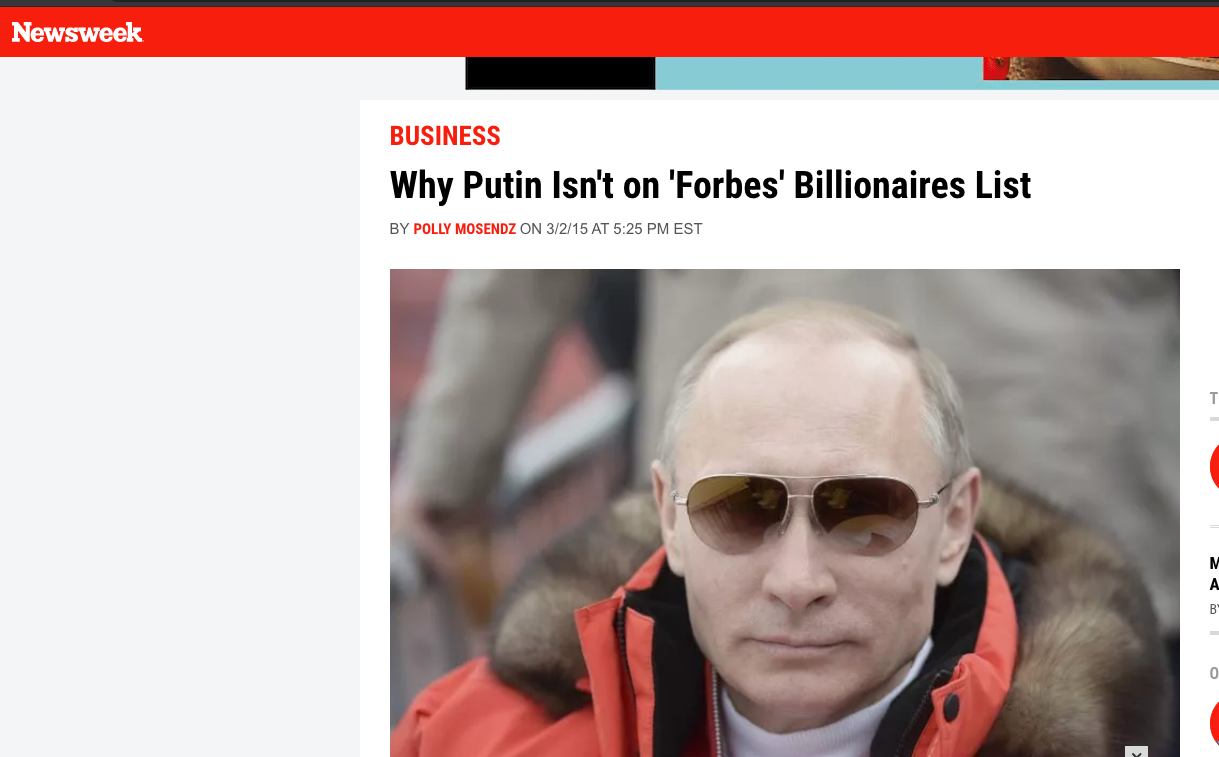 Hence, with the help of the above information, it is clear that Russian President, Vladimir Putin is not the richest man on the earth as no one can estimate his exact net worth. The wealth of other billionaires like Jeff Bezos and Bill Gates is well documented. Don’t fall for the misleading claims.