Nepal’s new map, which was unanimously ratified by the country’s lawmakers, was red flagged by India after Nepal included Lipu Lekh, Limpiyadhura and Kalapani areas under the administration of Uttarakhand government in its map claiming it to be a part of its own territory. 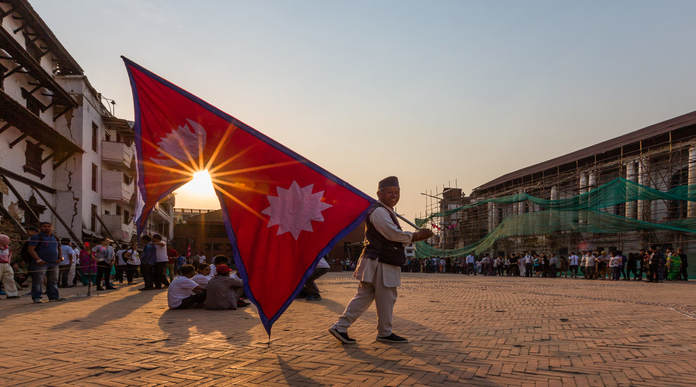 Nepal government is preparing to send the newly updated map of Nepal to the international community including India besides the UN and Google. For this purpose, Nepal’s Land Management ministry is making necessary preparations to publish the map in English.

According to sources, Nepal’s measurement department has already begun the process of printing 4,000 copies of the new map in English for circulation to the international community. A sub-committee has been formed under the coordination of the deputy director of the department for this purpose.

To spread the word about the new political map on the domestic front, Nepal has already printed 25,000 copies of the updated map for internal circulation.  All local units, provincial and all other public offices will get the copies free of cost while it has been priced at Rs 50 for the public.

India’s ties with Nepal came under strain after Defence Minister Rajnath Singh inaugurated a 80-km-long strategically important road connecting Lipu Lekh Pass with Dharchula in Uttarakhand. The inauguration of the “new road to Mansarovar” in the middle of the raging COVID-19 pandemic on May 8 by Singh upset Nepal.

A portion of this road incidentally cuts though Nepal’s territory and connects to Tibetan Autonomous Region of China through the Lipu Lekh pass. As per the Sugauli Treaty inked between the British rulers of India and Nepal in 1816, all areas on the eastern flank of the Mahakali river (passing though modern day Uttarakhand) including Lipu Lekh, Limpiyadhura and Kalapani, which are at the northwestern edge of Nepal, on its side.

With the border dispute spanning decades, the then PM of Nepal Sushil Koirala raised this issue again when Prime Minister Narendra Modi visited Nepal in 2014, a first for any Indian PM in 17 years. Both PMs decided to resolve the issue on a priority basis and agreed to Foreign secretary level talks but six years down the line, tensions continue between the two nations.

Incidentally, when PM Modi visited China in 2015, Nepal had waved the red flag yet again when India and China had agreed to use Lipu Lekh pass for trade and transit, saying it cannot be kept out of the ambit and demanded that they to be consulted. 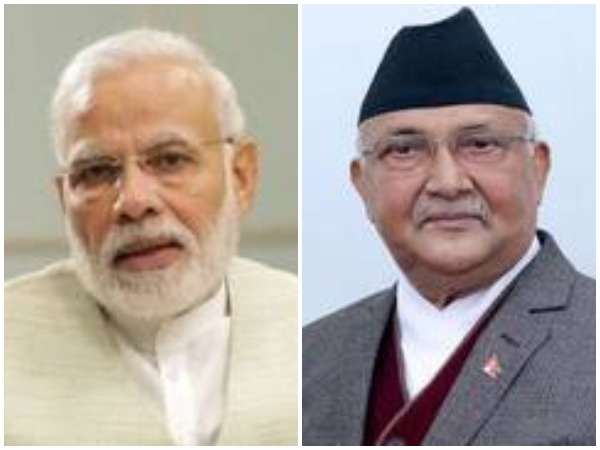 Nepal meanwhile is also planning to publish a book including the territories of Kalapani, Lipu Lekh and Limpiyadhura.

Taking note of Nepal’s move to change its political map, India’s Foreign Ministry spokesperson Anurag Srivastava had earlier said, “We have noted that the House of Representatives of Nepal has passed a constitution amendment bill for changing the map of Nepal to include parts of Indian territory. We have already made our position clear on this matter. This artificial enlargement of claims is not based on historical fact or evidence and is not tenable. It is also violative of our current understanding to hold talks on outstanding boundary issues.”

The dispute is over the Kalapani, Limpiadhura and Lipulekh trijunction. The Kalapani territory lies at the eastern border of Uttarakhand in India and Nepal’s Sudurpashchim Pradesh in the West. While India claims the Kalapani region to be a part of Pithoragarh district, Nepal claims it to be a part of Dharchula district.

Meanwhile, on the occasion of 65th anniversary of establishment of bilateral diplomatic ties, Chinese President Xi Jingping said he wants to push for continued advancement of China-Nepal ties and that he ready to work to bring greater benefits to peoples of the two neighbouring countries.