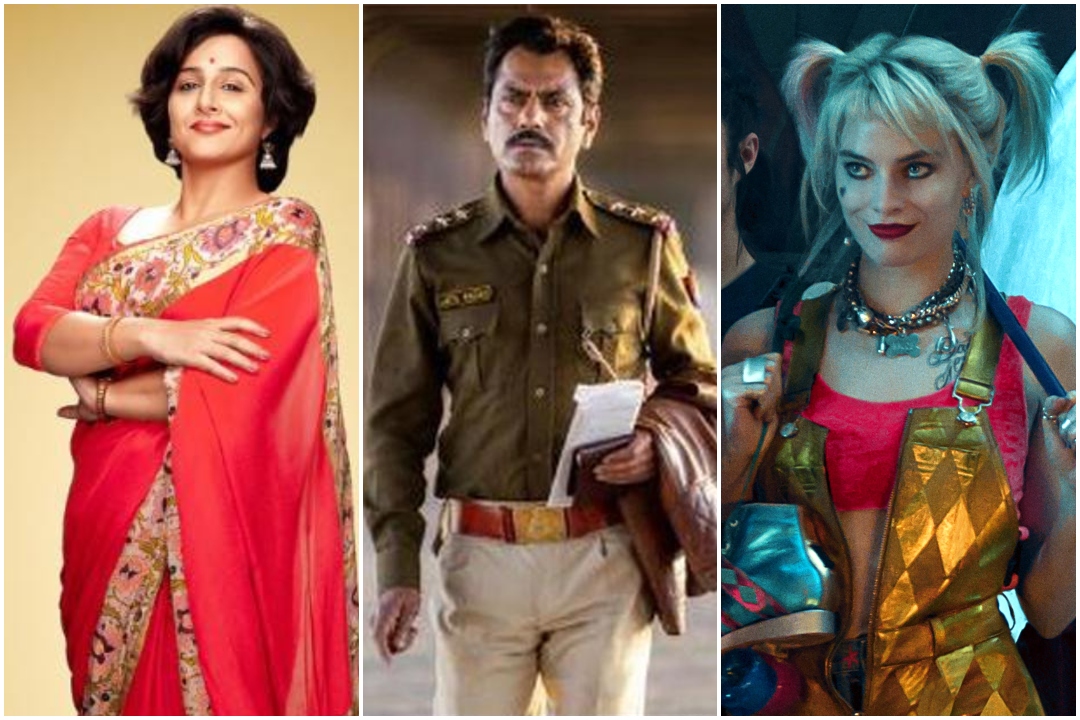 Directed by Honey Trehan, Raat Akeli Hai tells the story of a small-town cop who is summoned to investigate the murder of a politician.

This week, Amazon Prime premieres the biopic, Shakuntala Devi. Featuring National Award-winning actress Vidya Balan, the film is based on the life of Shakuntala Devi, known as the ‘Human Computer’, the movie features Vidya Balan in the lead role, portraying Devi’s exceptional achievements in the field.

A follow-up to Suicide Squad (2016) and the eighth film in the DC Extended Universe, Birds of Prey is based on the life of the fictional character, Harley Quinn.

Following the 2018 Prime Wars Trilogy, this one features the Autobots and Decepticons tearing Cybertron apart during the civil war between them.

Lootcase is an upcoming comedy-drama, starring Kunal Kemmu and Rasika Dugal in lead roles with Vijay Raaz and Ranvir Shorey in supporting roles.

The plot focuses on a married couple (Kemmu and Duggal) who come across a suitcase that doesn’t belong to them and the aftermath of the event.