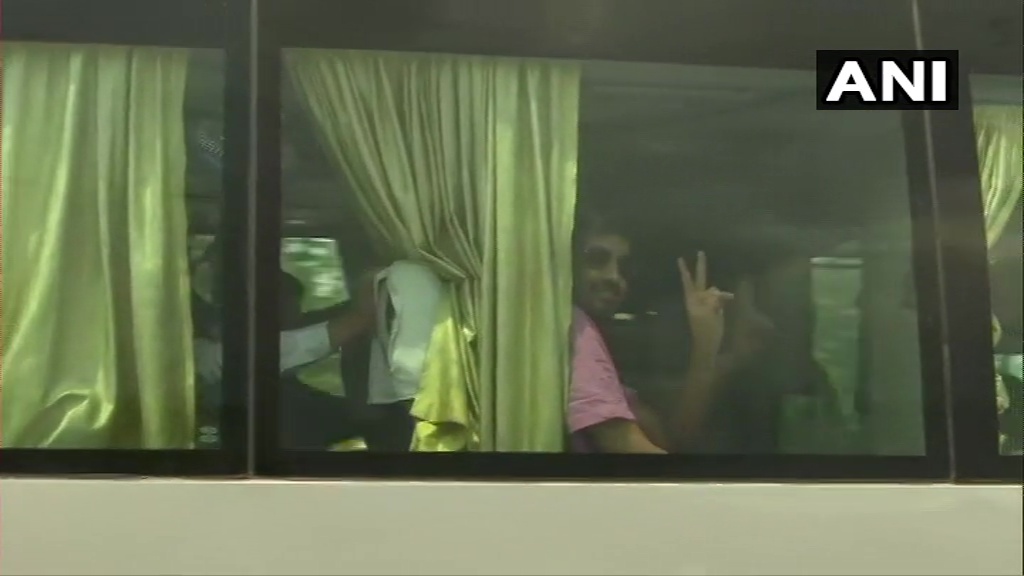 Rajasthan Congress MLAs supporting Chief Minister Ashok Gehlot, who were lodged at Fairmont Hotel in the city, have been shifted to Jaisalmer by a special plane, today. The MLAs will stay at a luxury resort in the border city of Jaisalmer till August 14, when the Rajasthan assembly session begins. 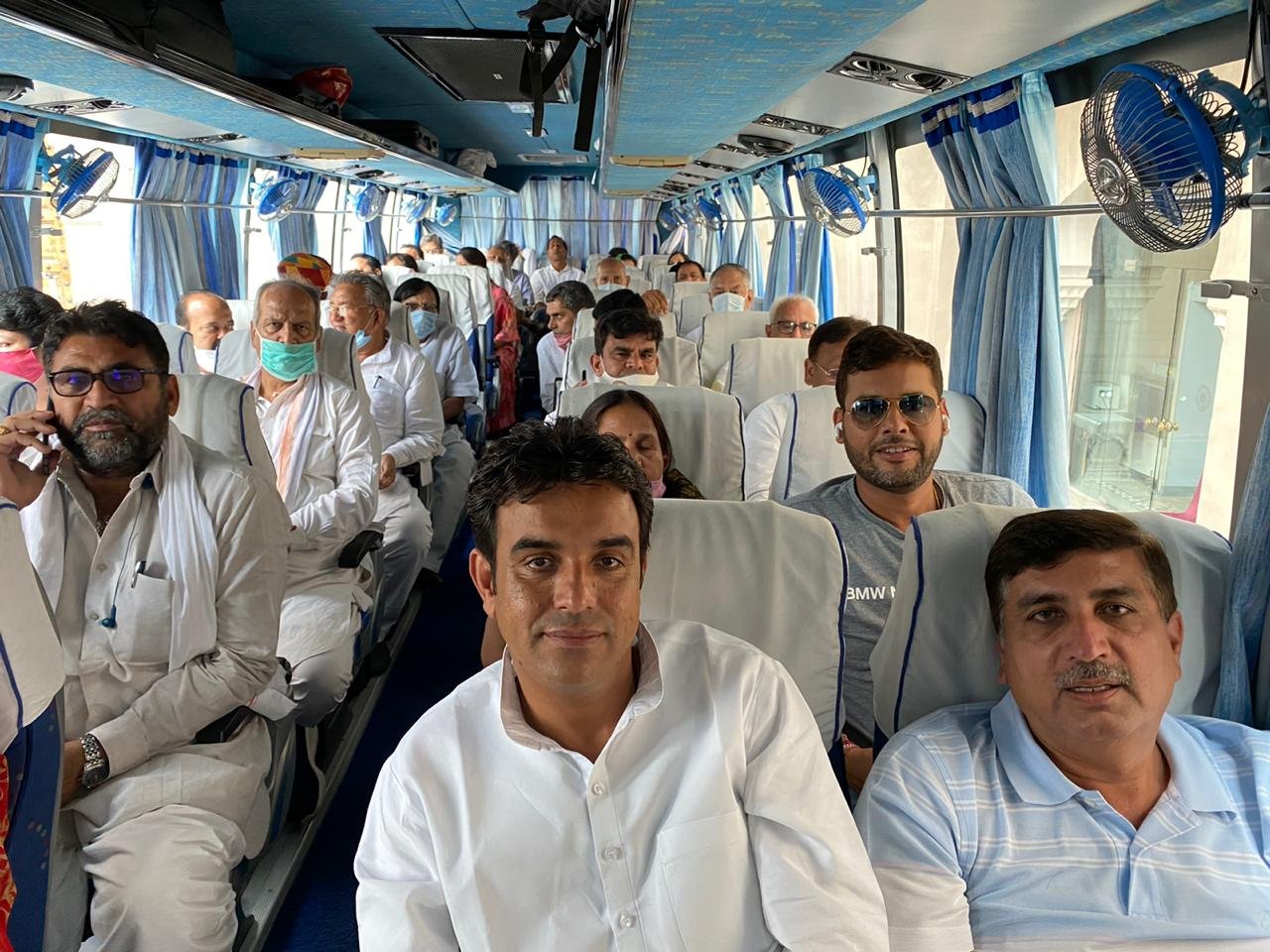 The political crisis in Rajasthan triggered by simmering differences between Gehlot and his deputy Sachin Pilot. Sachin Pilot was removed as the Deputy Chief Minister and the state unit chief of Congress on July 14. 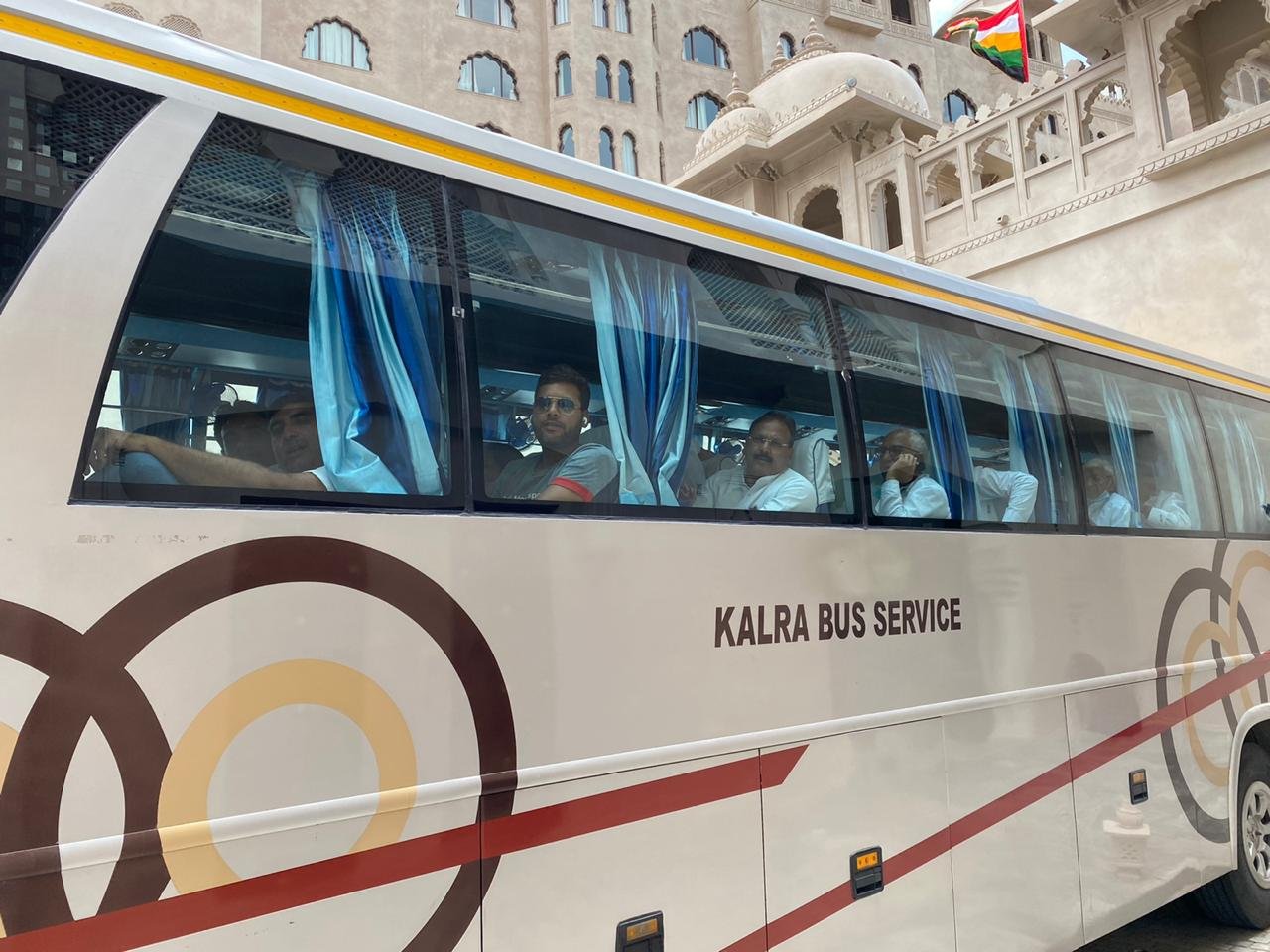 Ra
The Congress has accused the BJP of indulging in horse-trading to bring down the Gehlot government. However, the BJP has rejected the allegations. Mr Gehlot is keen on proving his majority had called for urgent session of the legislature and finally agreed to the Governor’s condition of 21-day notice.