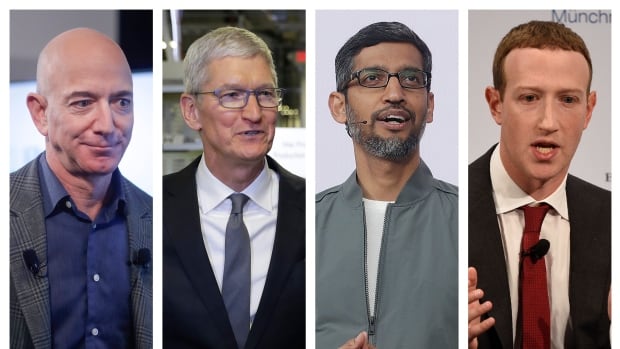 CEOs of four tech giants – Amazon, Apple, Facebook and Google – were subjected to intense quizzing on Wednesday as Democrats and Republicans confronted them and accused them of wielding their market clout to decimate competitors and amass data, customers and sky-high profits.

Sundar Pichai, Mark Zuckerberg, Jeff Bezos and Tim Cook appeared before the House Judiciary Subcommittee on Antitrust, Commercial, and Administrative Law to reply to these charges levelled against them during the hearing. 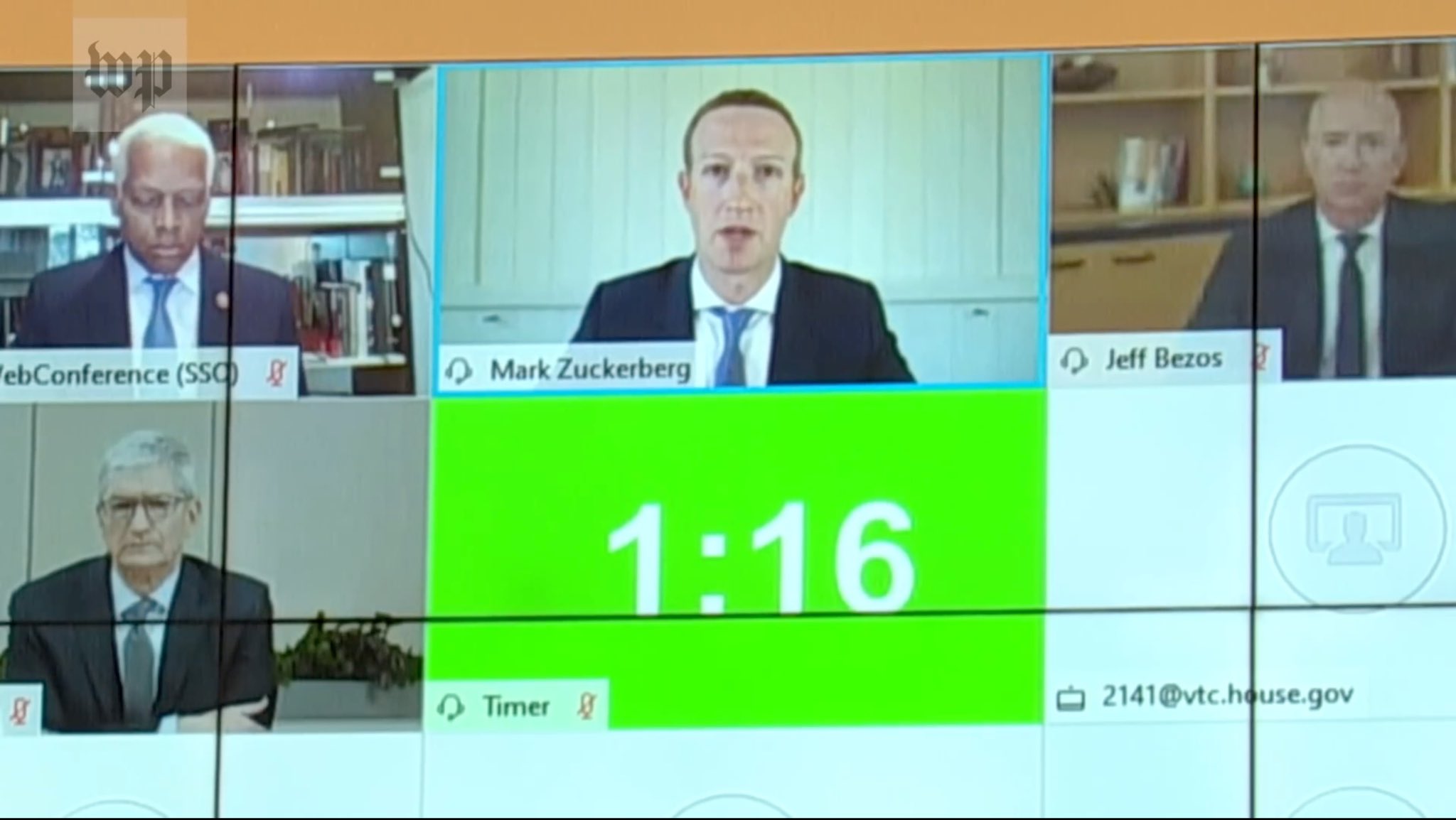 The rare hearing, which lasted for nearly six hours, saw lawmakers confront the tech honchos armed with millions of documents, interview records and even private messages.

Chairman of the antitrust panel Rep. David N. Cicilline (D-R.I.) opened a congressional probe on the four tech giants last year. “Our founders would not bow before a king. Nor should we bow before the emperors of the online economy,” said Cicilline.

Cicilline also said that in the wake of the coronavirus pandemic, “these giants stand to profit” and become even more powerful as millions shift their work and commerce mode online.

According to a CNN report, during the hearing, Mark Zuckerberg was pressed on a video that went viral this week containing false and misleading claims about coronavirus. “Doesn’t that suggest, Mr. Zuckerberg, your platform is so big that even with the right policies in place, you can’t contain deadly content?” Cicilline asked.

Rep. Kelly Armstrong asked Amazon top boss Jeff Bezos a series of important questions about how Amazon uses data from third-party sellers, reported CNN. As per the report, Armstrong drilled down, getting Bezos to concede that “aggregate” could mean as few as two sellers — implying that it might be possible for employees to guess at which data was whose when trying to position Amazon products more advantageously. 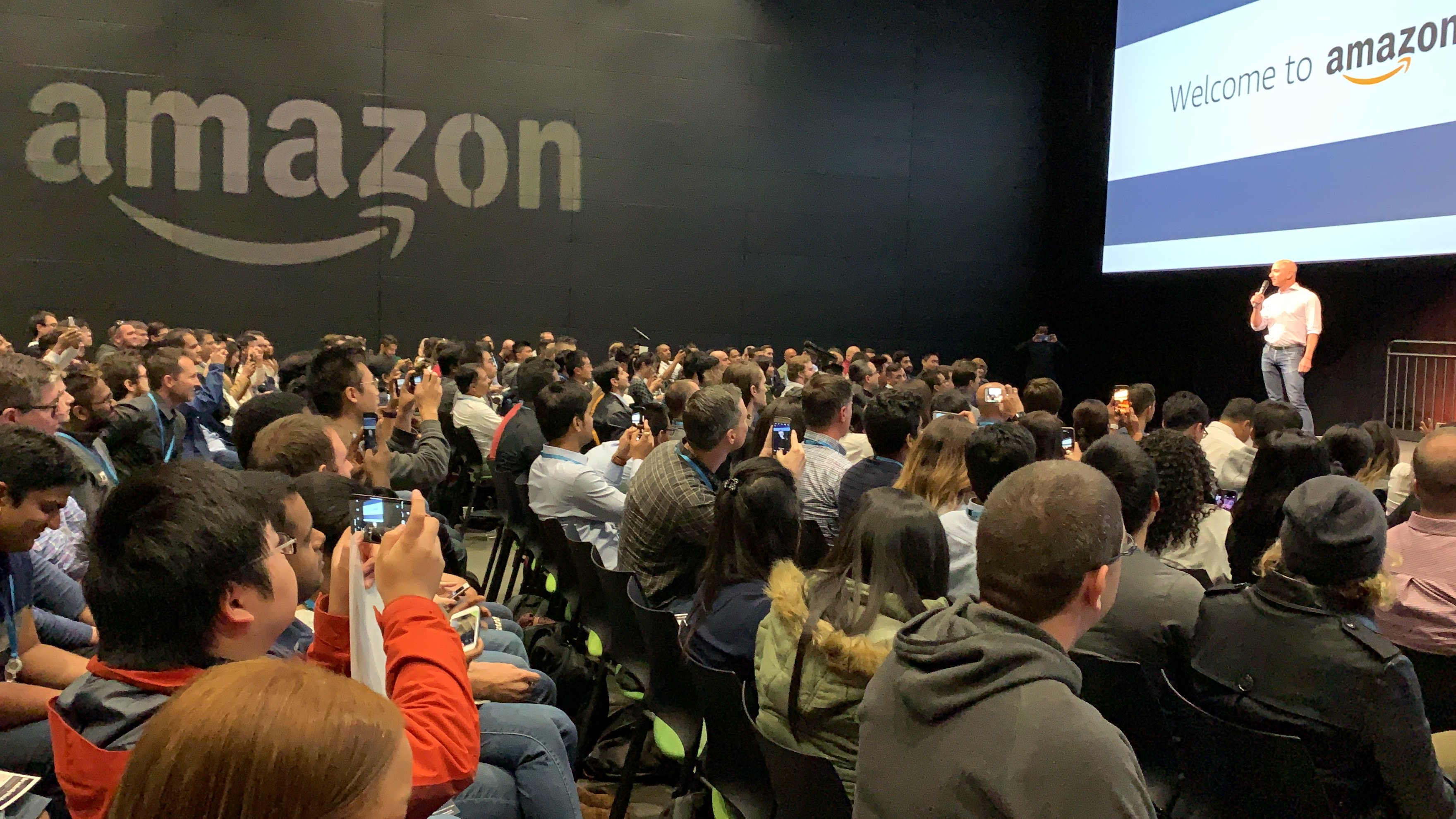 In his remarks, Apple CEO Tim Cook said that the company “is a uniquely American company whose success is only possible in this country.”

House Judiciary Committee Chairman Jerry Nadler questioned to Mark Zuckerberg if Instagram should be broken off from Facebook. “In hindsight, it looks obvious that Instagram reached the scale it has. At the time, it was far from obvious,” Zuckerberg told the committee.

According to a Sputnik report, during the hearing, Sunder Pichai also said that Google is not giving any significant advanced technology support to Chinese Armed Forces.
“We are not working with the Chinese military: It is absolutely false,” Pichai told the hearing, according to Sputnik. “We are deeply committed to supporting the US military and the US government.”

Cicilline, meanwhile is expected to issue a report in August where he would be spelling out  the nuances of the case for updating federal competition rules which would arm regulators more teeth to investigate and penalize the industry if required.