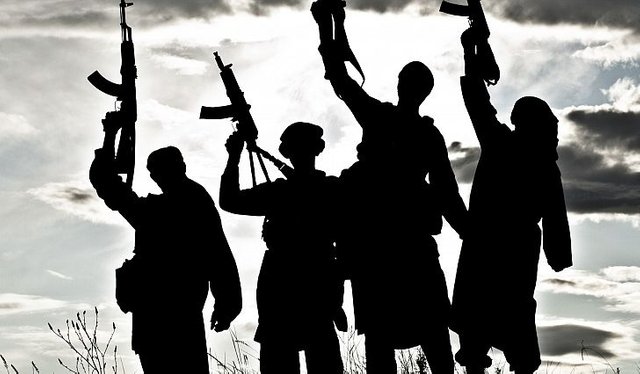 After failing to target the public in Jammu and Kashmir (J&K) on Eid-ul-Fitr in May, Taliban terrorists who were trained by Pakistan Army’s Special Service Group in Jalalabad, Afganistan are now planning attacks in some parts of India on the anniversary of abrogation of Article 370 on August 5 and the occasion of commencement of the construction of the Ram Mandir at Ayodhya.

According to the latest intelligence input, which is a compilation of multiple information received in the last few weeks, terrorists have planned attacks on Independence Day (August 15) as well. After the detailed advisory by the Intelligence agency, security in Ayodhya, Delhi, Jammu and Kashmir have been tightened. 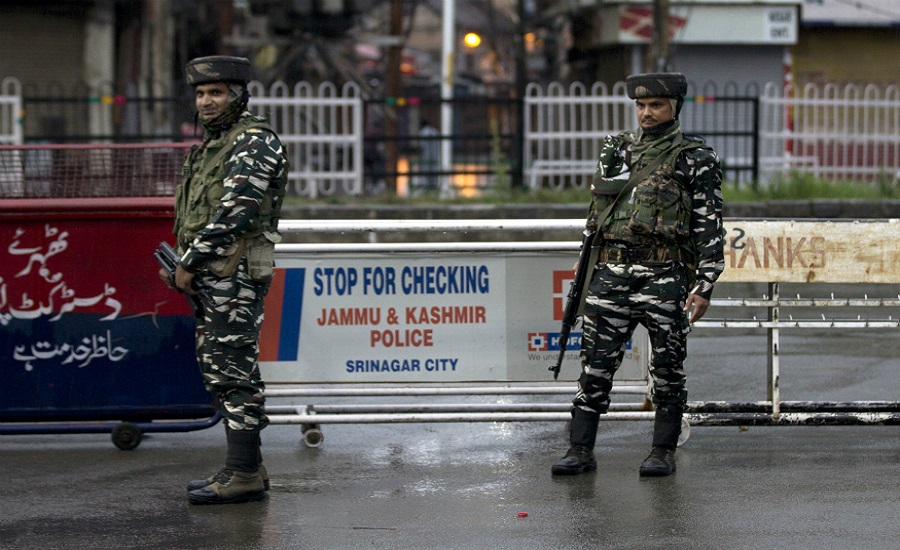 Advisory says that “around 20 Taliban members were being trained by Pakistan Army, SSG in a location in Jalalabad, to undertake an attack in Jammu and Kashmir after Eid-ul-Fitr, possibly between May 26 and May 29, 2020, however, terrorists could not execute the attack due to adequate alertness of security forces.”

The input also says that Pakistan Army would facilitate the infiltration of 20-25 these trained cadres through International border/Line of Control (along J&K) and five to six such cadres through India-Nepal border. 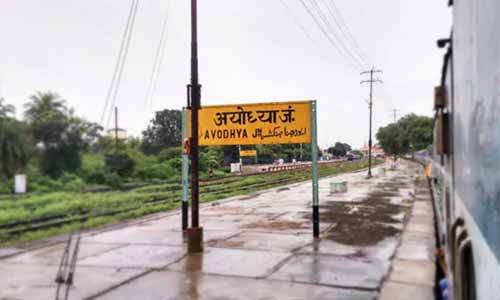 Security agencies have assessed that the attack would coincide to mark the anniversary of abrogation of Article 370 on August 5 or during the Independence Day celebration on August 15. Terrorist attacks on the occasion of commencement of construction of the Ram Mandir at Ayodhya on August 5 also cannot be ruled out, they said.

Terrorists are planning to carry out attacks on August 5 or 15, 2020 and keeping in view of sensitivity, troops have been asked to be more cautious and alert to thwart such incidents.
According to officials, agencies concerned and police have been asked to keep strict vigil and coordinate as per the standard operating procedures.