Home NM FACT CHECKER Fact Check: The Government is not reintroducing the FRDI Bill; here’s the... 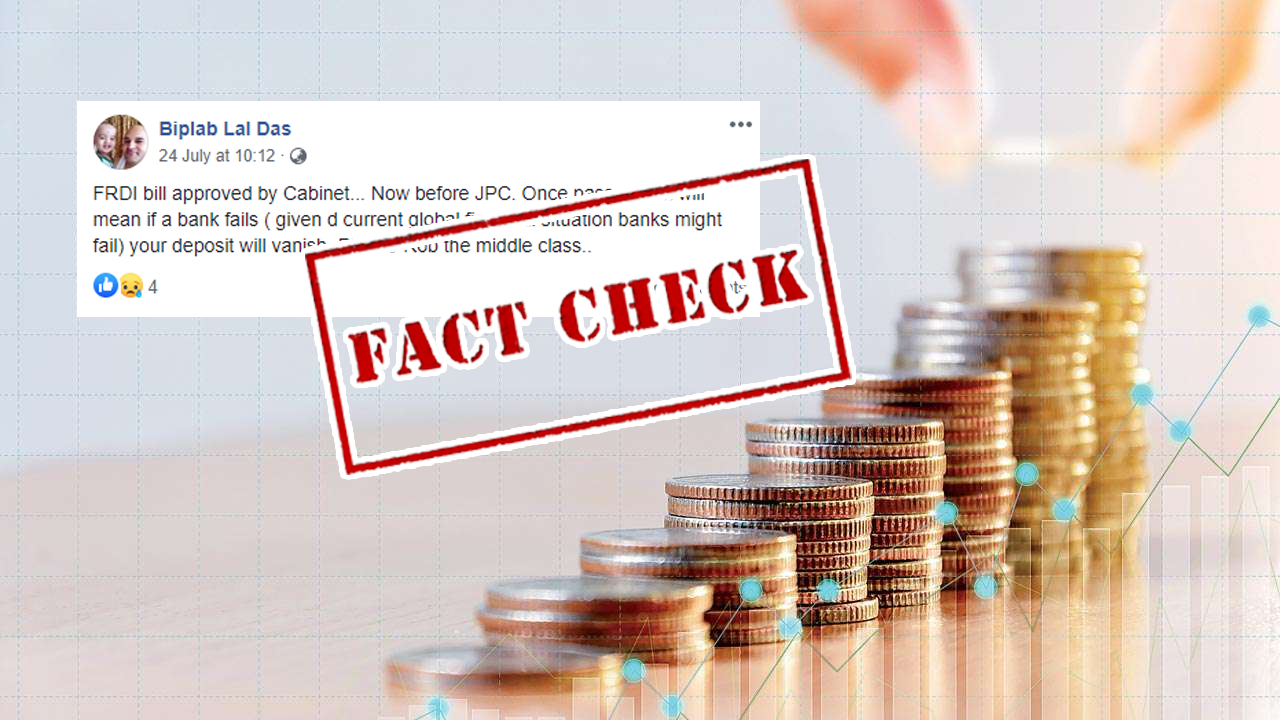 Multiple social media posts have been circulating online with claims that the government is reintroducing the Financial Resolution and Deposit Insurance (FRDI) Bill.

The post states that the 2017 bill, if passed, would mean that ‘if a bank fails, the deposits of people will also vanish with it’. Basically hinting that people will not get their money back.

The bill contains a ‘bail-in’ clause which provides for a resolution plan under which the debt obligations of distressed banks can be reduced. The government had withdrawn the bill in August 2018 to reevaluate it.

More such posts are available here, here and here.

We fact-checked the claims that the government is reintroducing the bill and found them to be false.

Upon checking the official Twitter account of the Ministry of Finance, we came across a Press Information Bureau release dated July 27, 2020, that clarifies the government’s stand.

✅Government has NOT taken any decision to reintroduce the FRDI Bill

We also Googled the keywords “FRDI Bill reintroduced” and came across multiple reports confirming that the government has not reintroduced the bill, such as July 27, 2020. Report below from Business Standard. 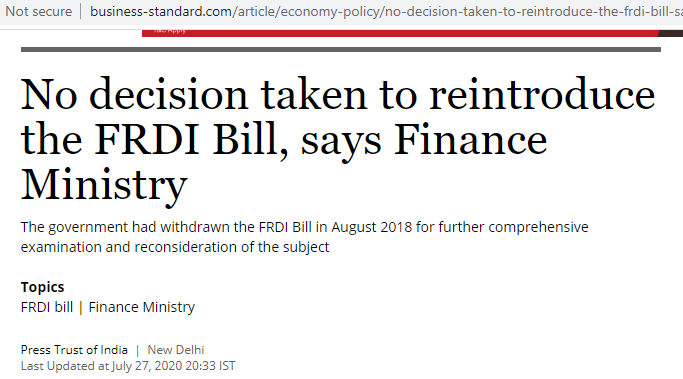 Hence, we can conclude that the claims are false and the government has not taken any decision to reintroduce the FRDI Bill. 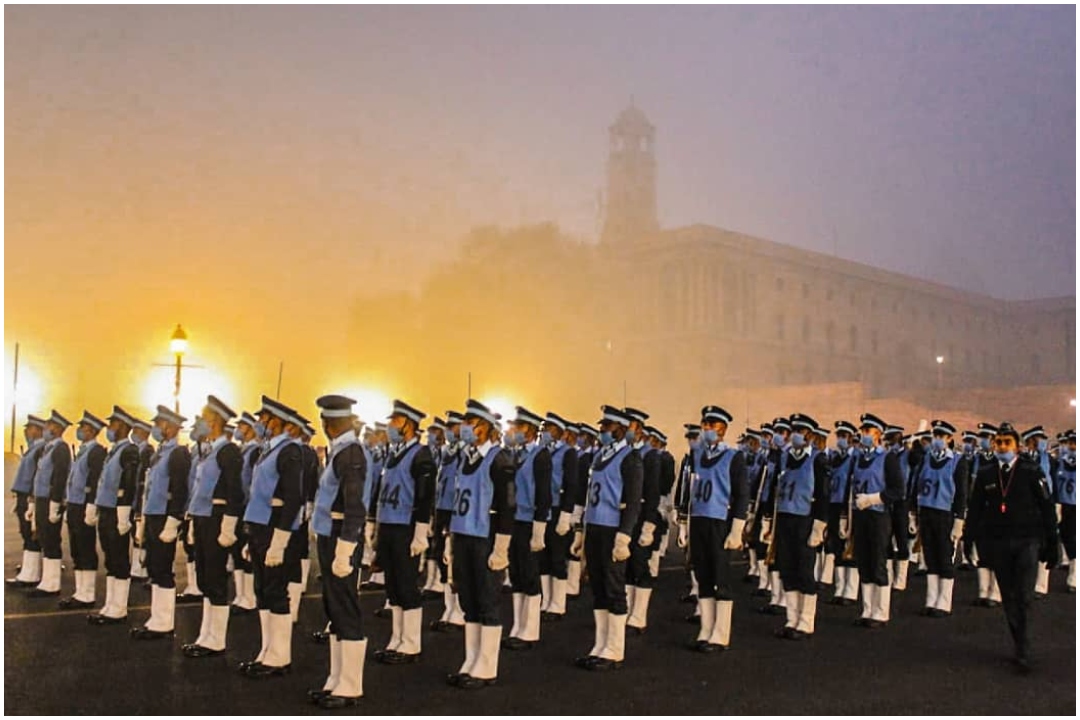