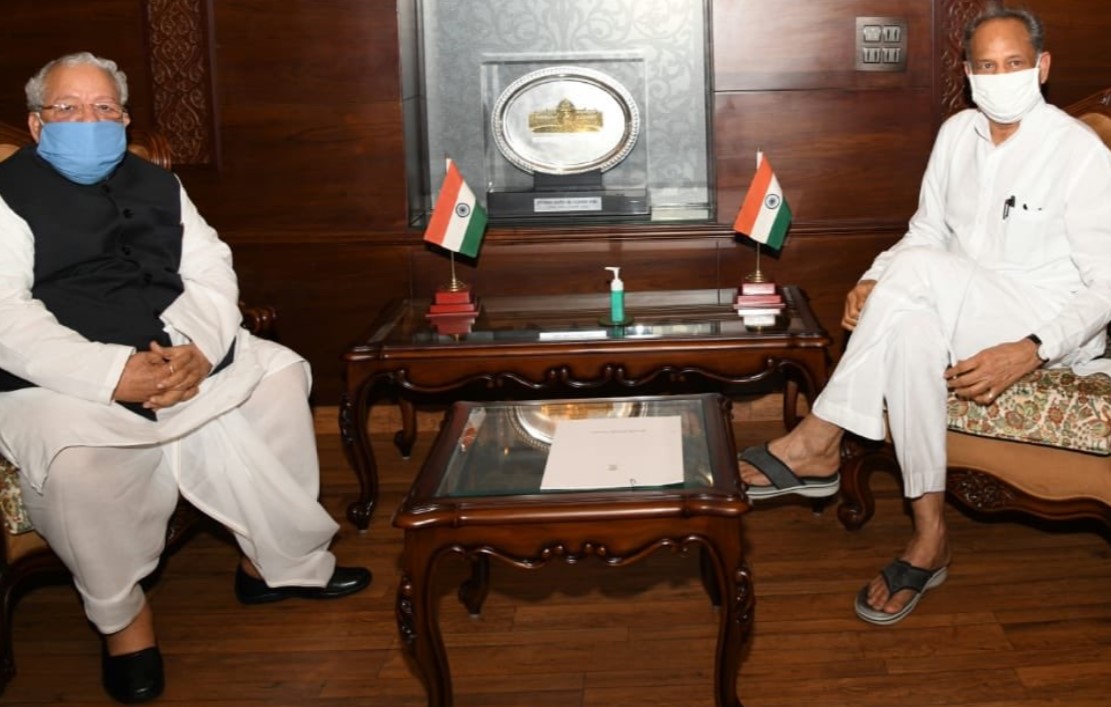 Rajasthan Governor Kalraj Mishra has given the approval for Assembly session to be held from August 14 hours after the Gehlot-led Congress government sent him a fresh proposal on the same.

This was the fourth proposal which has been being sent to Mishra by the Gehlot government. Meanwhile, Rajasthan Speaker CP Joshi has filed a fresh petition in the Supreme Court challenging the July 24 order of the High Court staying proceedings on disqualification petitions against former deputy Chief Minister Sachin Pilot and 18 Congress MLAs.

The plea seeks to stay on the July 24 order of the High Court and proceedings of the case pending before the court. Rajasthan High Court on Friday had ordered status quo on the disqualification notices sent by the Speaker, effectively barring the Speaker to proceed further on the notices under Tenth Schedule of the Constitution to disqualify the dissident MLAs, even if they do not submit their replies to it.

Earlier in the day, Mishra has asked the state government to deliberate on the need for 21-day notice period and maintaining social distancing norms in case confidence motion is moved while returning the third proposal sent by Gehlot to convene an Assembly session.

Mishra had on July 27 said that Raj Bhavan had never intended “not to call” the Assembly session and asked the Gehlot government to deliberate on three points including a 21-day notice period for convening a session and maintaining social distancing norms.

He had said the statements from the state government make it clear that it wants to bring a trust vote but there is no mention of it in the proposal sent for convening the session.

Rajasthan Congress is in turmoil after simmering differences between Sachin Pilot and Gehlot came out in the open. Pilot was removed as the Deputy Chief Minister and the state unit chief of Congress.

The Congress has accused the BJP of indulging in horse-trading to bring down the Gehlot government. The BJP has rejected the allegations. 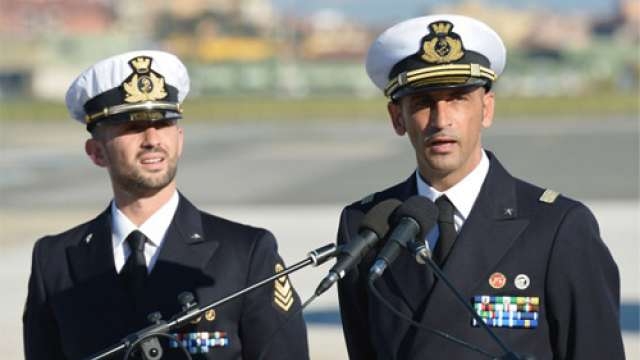