Home NM FACT CHECKER This video is not of Bhedaghat falls in Madhya Pradesh; here’s the... 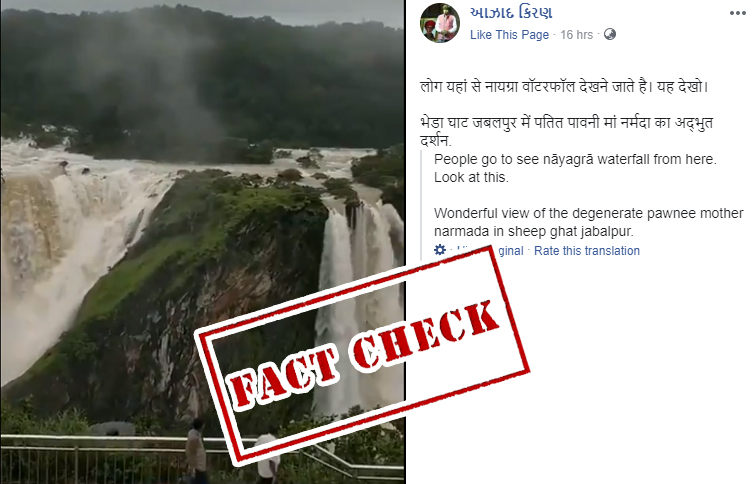 A video of a waterfall is doing rounds on social media with a claim that the video is from Jabalpur in Madhya Pradesh. 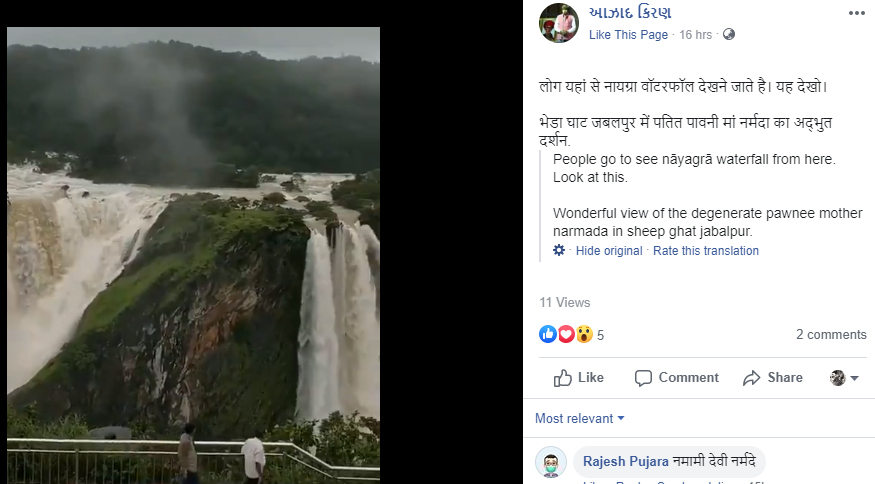 More such posts can be found here and here.

NewsMobile fact-checked the viral video and found the claim to be false.

We extracted the keyframes through the InVid tool and put them through Reverse Image Search. We found that the same video was uploaded by many users and they identified it as Jog falls in Karnataka.

The same video was uploaded on YouTube in November 2019.

Taking a cue from the above information, we looked for Jog falls and found some pictures from the location on Google. The pictures were very similar to the fall in the video.

We then checked Jog Falls on Google Earth and found two street views that were similar to the video. When we compared those street views to the screen grabs from the video, we found some similarities like the signboard, similar railings. 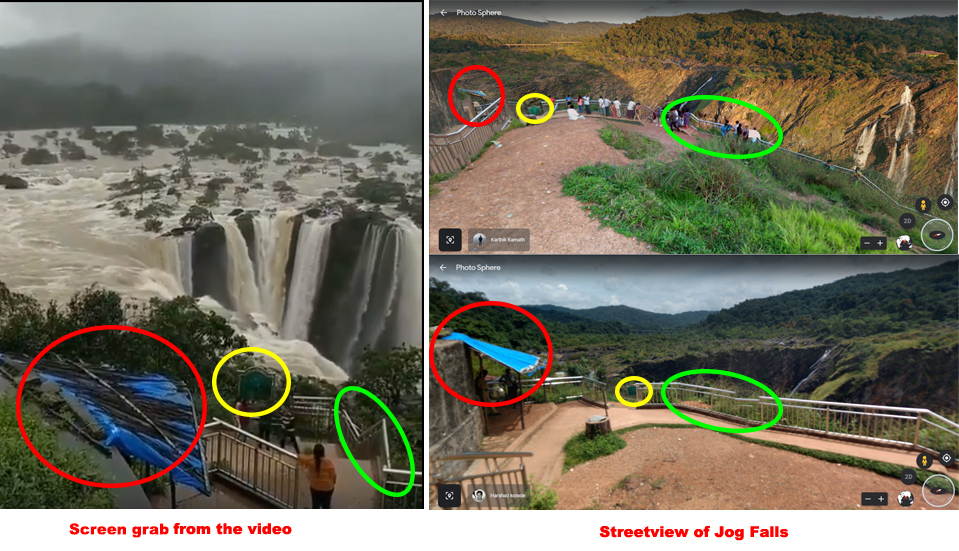 We also checked the pictures of Bhedaghat falls and found that it doesn’t look anything like Jog falls.

Based on the above information, it is clear that the video is of Jog Falls in Karnataka and not a fall from Madhya Pradesh.