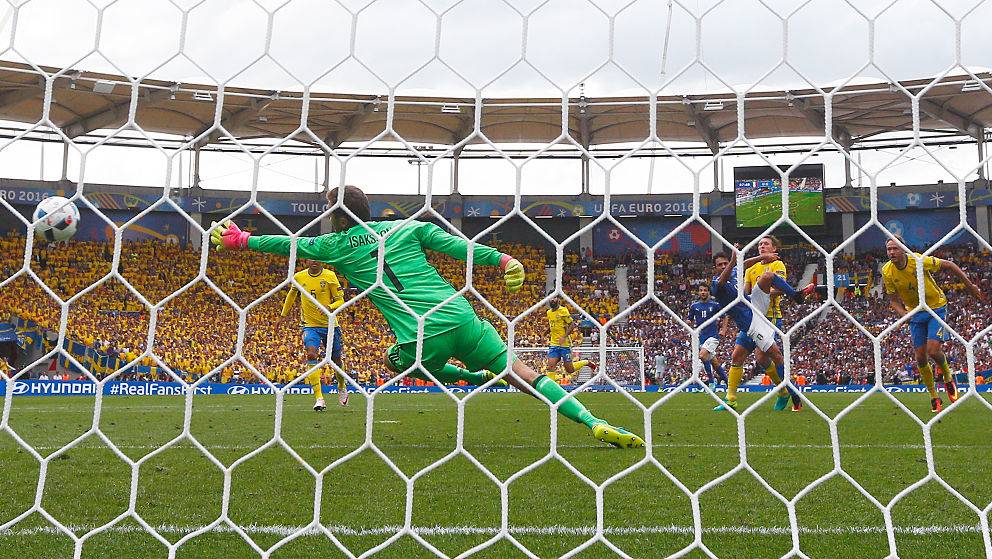 This week on the Sports Wrap, we bring you the latest news and updates in the world of sport. Let’s start with cricket as the Emirates Cricket Board confirmed that they are waiting for an official confirmation from the BCCI to host the IPL in UAE come September.

More cricket news as Cricket Australia is looking for a window to fit in the three-match T20I series against India which was earlier set to be played in October prior to the now postponed T20 World Cup. Cricket Australia Chief Executive Nick Hockley made it clear that the ‘14-day quarantine period is well defined’ for the visiting Indian team keeping in mind the government regulations. Moving on to some football news next as Liverpool captain Jordan Henderson lifted the Premier League trophy on the Kop at a near-empty Anfield to mark the club’s first top-flight triumph for 30 years. Henderson received the trophy from Reds legend Sir Kenny Dalglish, who was manager when Liverpool last won it in 1990, during a spectacular ceremony after the champions beat Chelsea 5-3.

Liverpool were confirmed as champions on 25 June with seven games to spare. Sticking with soccer, Indian Super League this week received yet another global recognition with its induction into the World Leagues Forum. With this, ISL becomes the first league from South Asia and seventh in Asia to join the association of professional football leagues.

Also, we have to tell you about Serena Williams and her two-year-old Alexis Olympia Ohanian Jr. who are officially co-owners of a new Los Angeles–based women’s football team called Angel City. Olympia, who keeps appearing in her mother’s social media accounts, becomes the youngest person to own a Pro Soccer team.

And last but not least, India’s Viswanathan Anand suffered his second consecutive loss, going down to world No.1 Magnus Carlsen in the second round of the chess24 Legends of Chess online tournament. The former world champion had kept the Norwegian ace in check-in three games of the best-of-four contest before slipping 1.5-2.5 by in the final game.

Connect with Avanish Hegde across ALL social channels: