In a big win for security forces, one of the topmost Lashkar-e-Toiba (LeT) commanders was neutralised during an encounter in Ranbirbagh area near Srinagar. 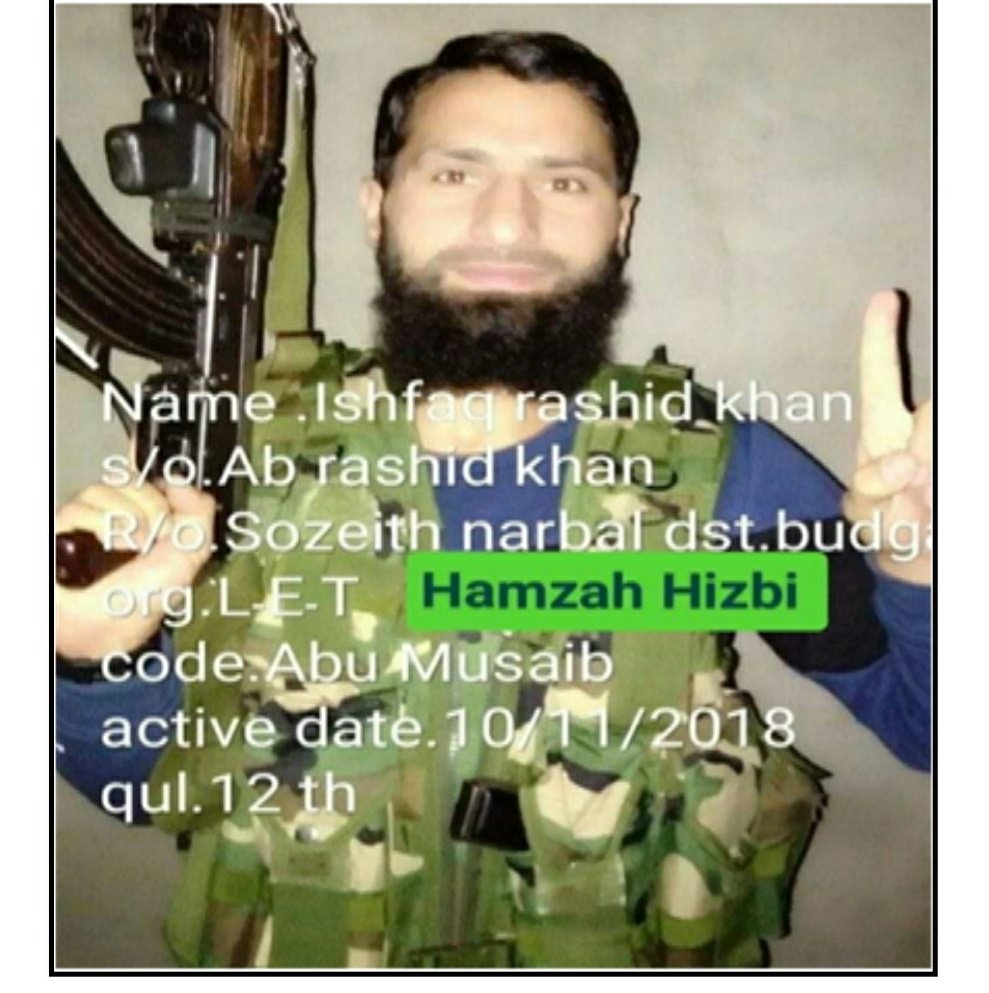 “The encounter began at about 8 am. A search operation is going on g on,” Kashmir Zone Police said. 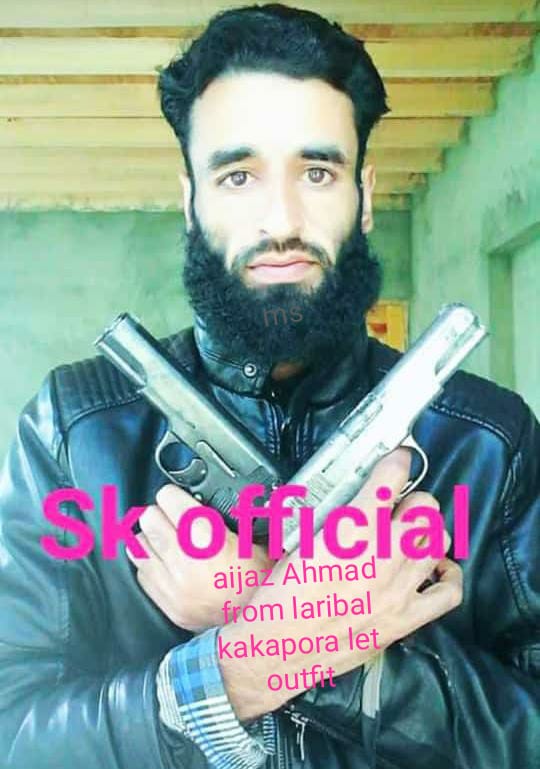 Jammu and Kashmir Police threw light on their identity on Twitter.

One of the two terrorists eliminated today was
Ishfaq Rashid resident of village Sozeith,Srinagar.
He was one of top LeT commanders active since 2018 and wanted in many cases of terror violence.
Other killed terrorist, Aijaj Bhat was important
LET cadre from Pulwama district. pic.twitter.com/6c9fQzBbgh