In the midst of the ongoing border stand-off with the Dragon, Centre has now changed trade rules imposing restrictions on public procurement from China and other countries sharing land border with India. 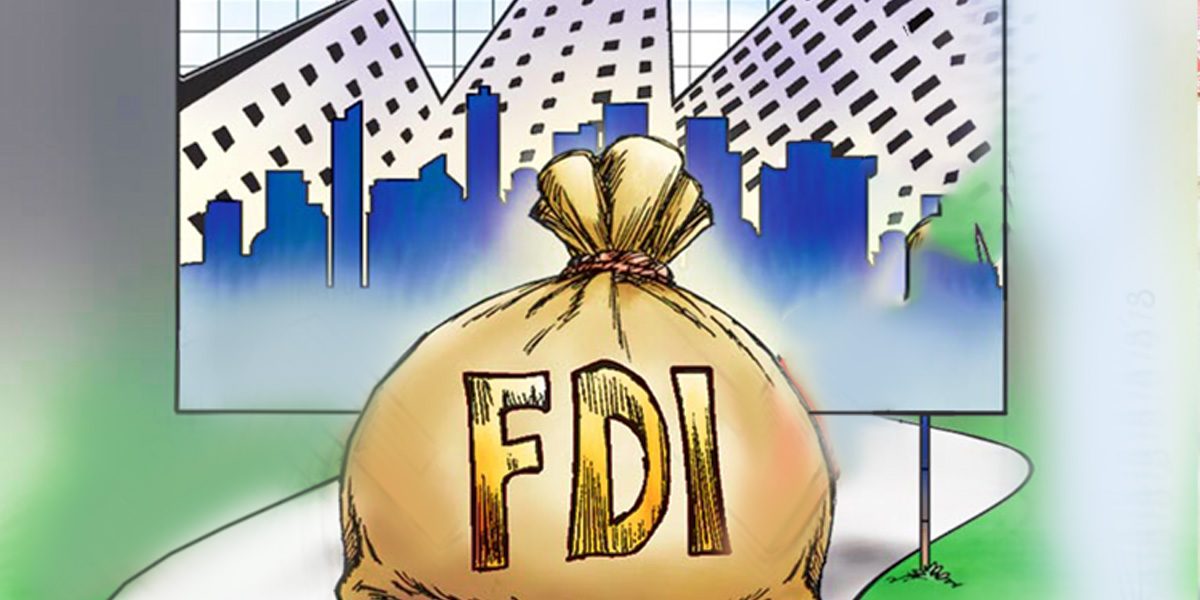 As per the changed rules, government has now imposed restrictions on firms, companies from countries which share common land border after it amended the General Financial Rules 2017.

GOI today amended GFR 2017 to enable imposition of restrictions on bidders from countries which share a land border with India on grounds of defence of India, or matters directly or indirectly related thereto including national security.

The move follows intense scrutiny on Chinese investments in India post the bloody Galwan Valley clashes of June 15-16 which resulted in the death of 20 bravehearts of the Indian Army. In some cases, Chinese investment links have been traced back to the People’s Liberation Army as well, as highlighted by NewsMobile.

MEA also reacted on the report and assured that the government has stringent FDI norms to safeguard national interest.

Meanwhile, through these amendments, India is looking towards limiting trade links with China as part of its policy to cut dependence on China.

Incidentally, the Department for Promotion and Industry and Internal Trade (DPIIT) had notified changes in its FDI policy in April by mandating government clearance for all foreign investment inflows from countries with whom it shares land boundary. The present move has been done on grounds of defence or matters directly or indirectly related thereto including national security.

As per the notification, any bidder from countries concerned sharing a land border with India will be eligible to bid in any procurement whether of goods, services (including consultancy services and non-consultancy services) or works (including turnkey projects) only if the bidder is registered with the competent authority. Political and security clearance from Ministry of External Affairs and Ministry of Home Affairs will be mandatory to get the registration certificate.

Besides banning 59 Chinese apps on grounds of national security, India has also cancelled railway and road tenders secured by Chinese companies and PM Modi has asked agencies to end dependence on import of solar panels as well.

The only exceptions to the order have been made in procurement of medical supplies for containment of COVID-19 pandemic till the end of this year and projects which receive international funding with approval of Department of Economic Affairs Finance Ministry. 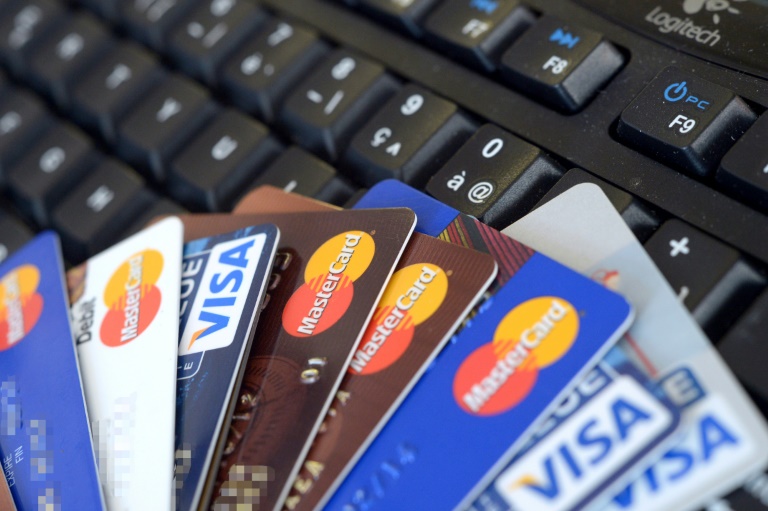