Nation on Thursday paid tributes to freedom fighters Bal Gangadhar Tilak and Chandra Shekhar Azad on their birth anniversaries and hailed their contribution to the country’s independence movement. 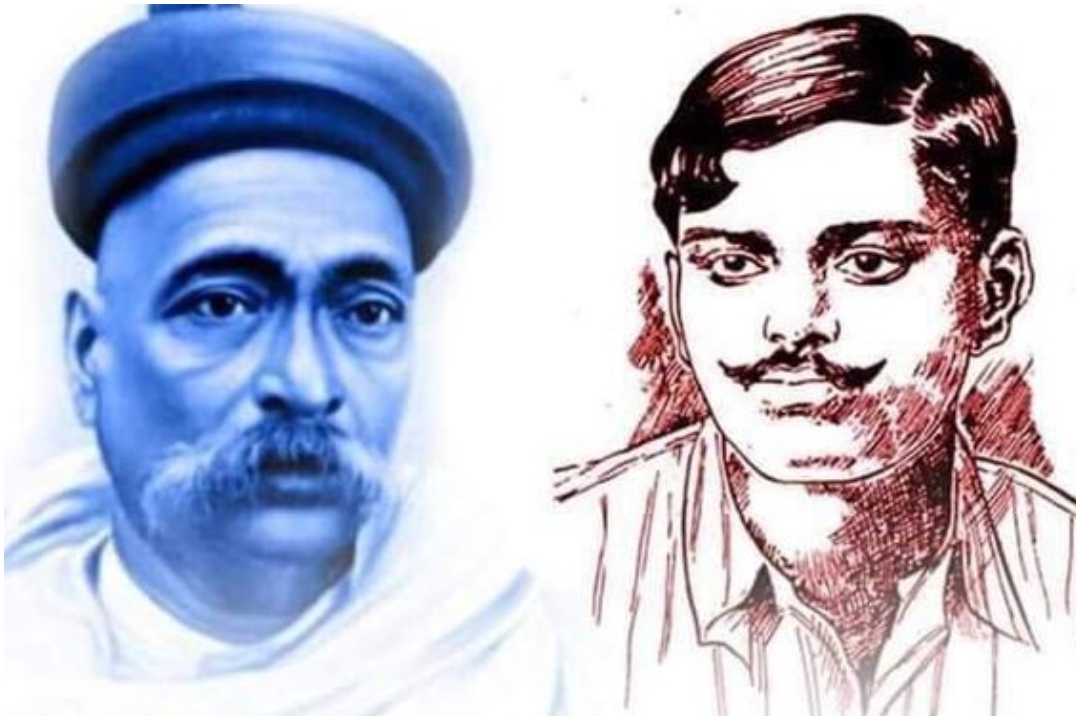 A journalist, teacher, social reformer and lawyer, Bal Gangadhar Tilak acted as an instrument to plunge the freedom movement and sacrificed his entire life in the struggle for liberation.

Tilak, in 1880, started his own newspaper, Kesari which is still published to this day. He co-founded the New English School in 1880 and taught English and Mathematics there. The successful school blossomed forth first into the Deccan Educational Society (1884) and later into Fergusson College (1885).

”Today, July 23rd marks the birth anniversaries of two great sons of India—Bal Gangadhar Tilak and Chandra Shekhar Azad. I feel that present-day youth must read about their lives and sacrifices made for country’s freedom,” Vice President Venkaiah Naidu tweeted.

I feel that present-day youth must read about their lives and sacrifices made for country’s freedom.

He was a part of Lal-Baal-Pal Trivedi who represented traditional ideas in the Congress party.

Tilak is known for the slogan: ”Swaraj is my birthright and I will be taking it”.

legendary Indian revolutionary Chandra Shekhar Azad is one of the heroes of the Indian freedom struggle, Azad was born on July 23, 1906 in Madhya Pradesh.

An independent India was Azad’s most cherished dreams. He had also trained Bhagat Singh and his comrades and was known for incidents such as Kakori train robbery, Central Legislative Assembly bombing and the shooting of British Police officer John Saunders in Lahore that jolted the British imperialist government.