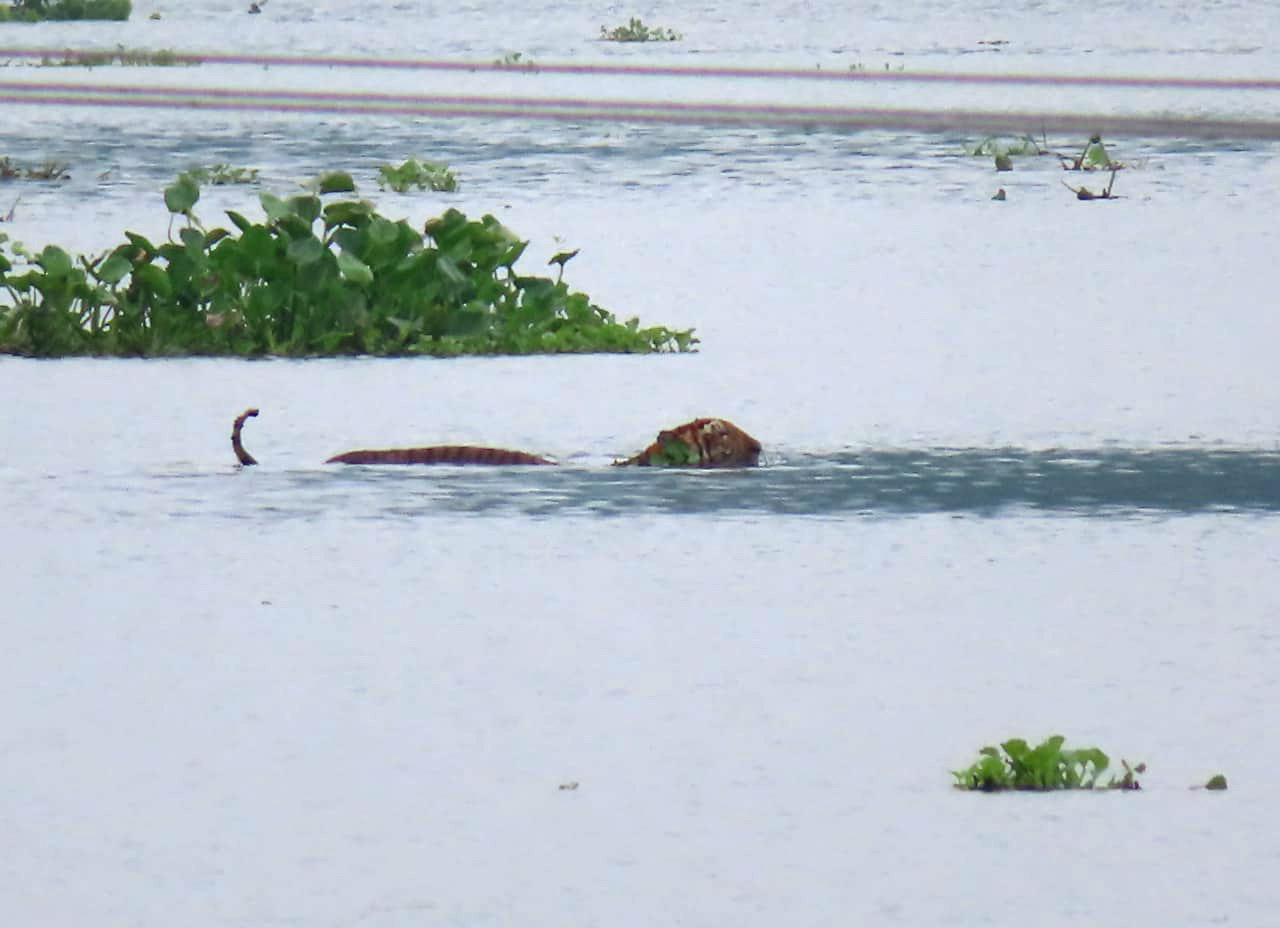 According to the flood report by the ASDMA on Wednesday, Barpeta, Dibrugarh, Kokrajhar, Bongaigaon, Tinsukia, among other districts have been severely affected by the floods in the state affecting 26,31,343 people. A total of 2,525 villages are reeling from the effects of the rising waters of the Brahmaputra, among its other tributaries, which have affected 1,15,515.25 hectares of crop. 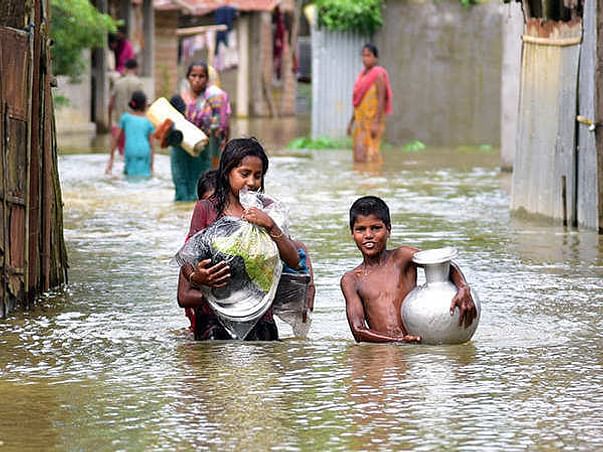 As many as 120 animals have died due to floods in the Kaziranga national park, while 147 have been rescued as per the report by the Divisional Forest Officer, Eastern Assam Wildlife division. Many animals from the national park were seen migrating to higher places by crossing the streets after water entered Kaziranga. 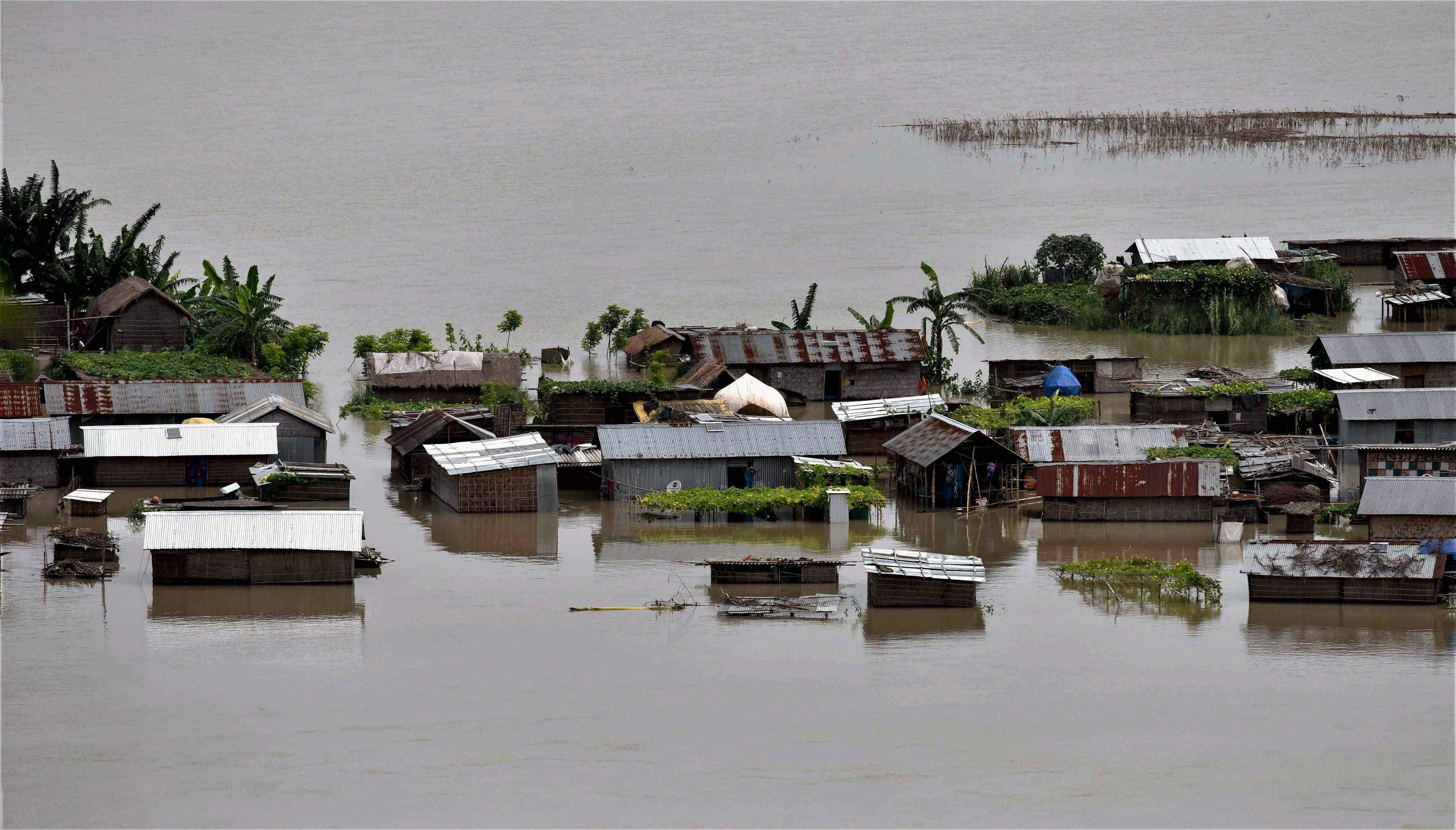 The rising water levels have damaged embankments, roads, bridges, and culverts, among other constructions like houses, etc in the state.

On Wednesday, the Centre announced that it will release Rs 346 crores, in the first phase, under the Flood Management Program (FMP) scheme to Assam and will also hold talks with Bhutan to solve the recurring flood problem in the lower parts of the state.