Home NM FACT CHECKER Is the picture of a boy rescuing a fawn, a recent one... 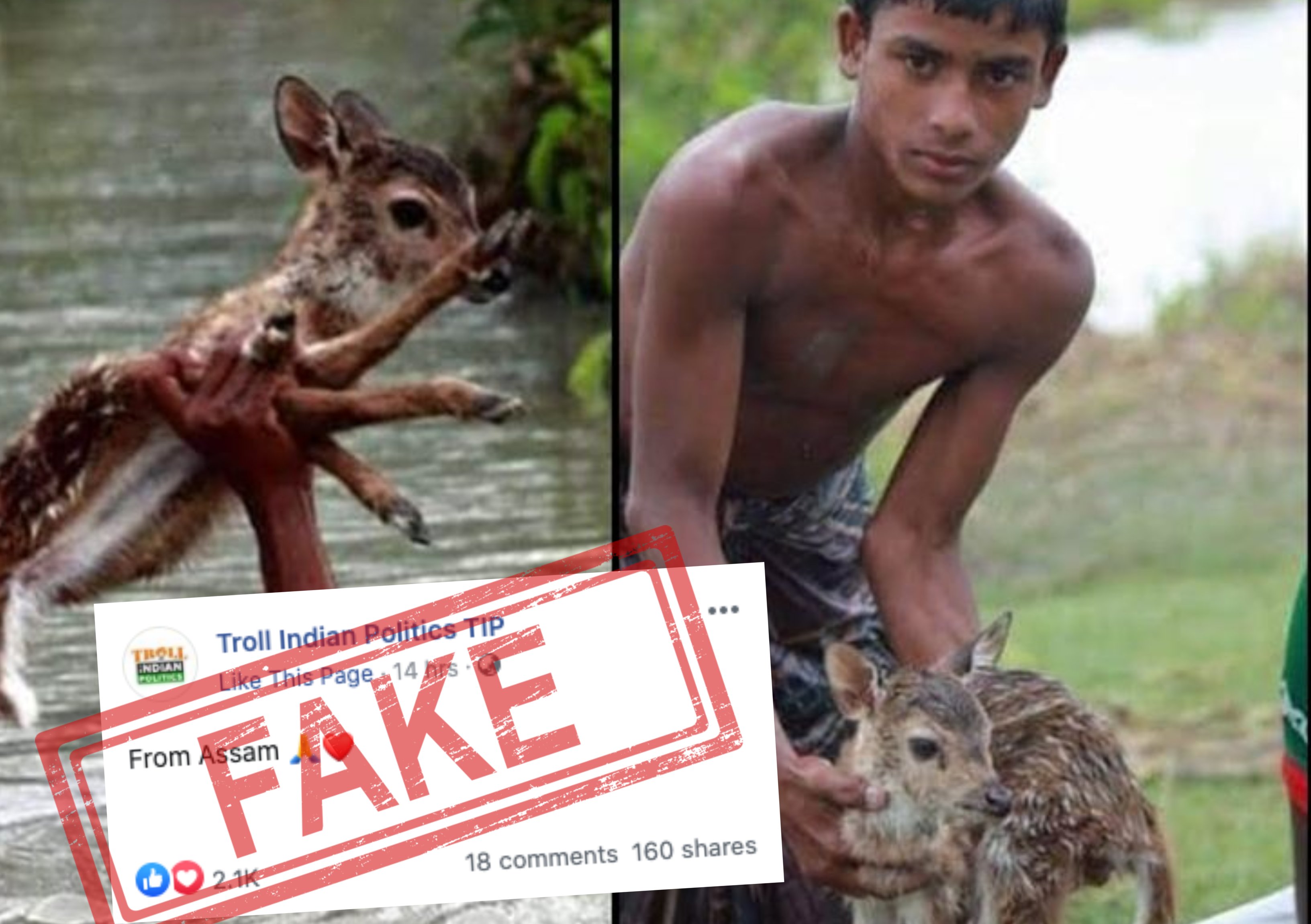 As Assam is hit by massive floods, a set of pictures have surfaced on the internet in which a boy can be seen rescuing a fawn. 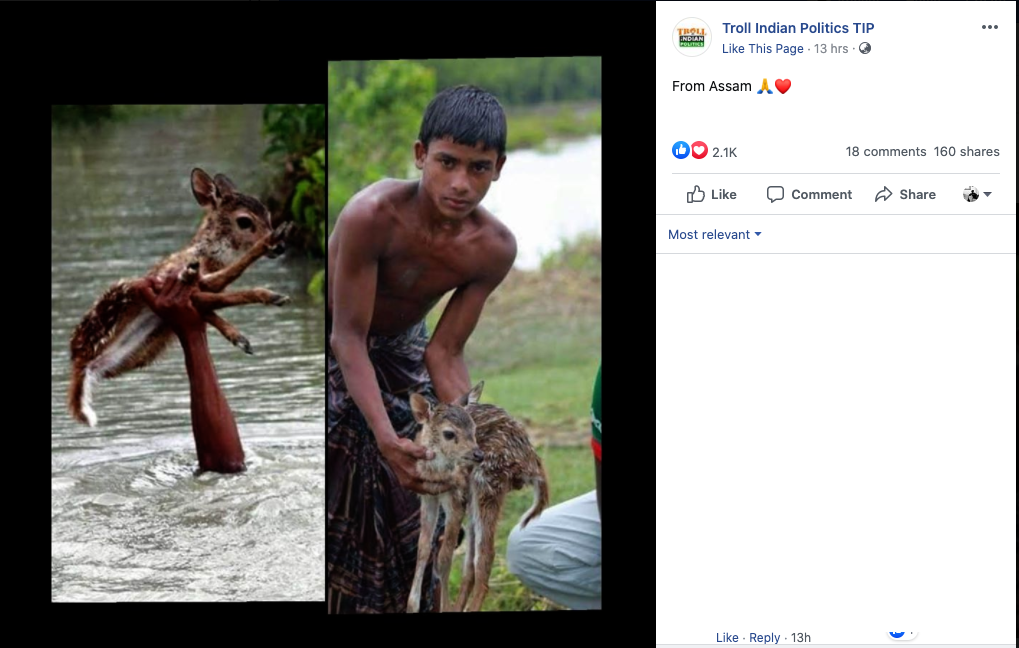 The caption read: “From Assam”.

We cropped the pictures and put them individually through Reverse Image Search. The search led us to several news reports, in which the same picture is featured.

On scanning through the search results, we came across an article dated February 6, 2014, on Daily Mail according to which the picture in question is from Bangladesh. 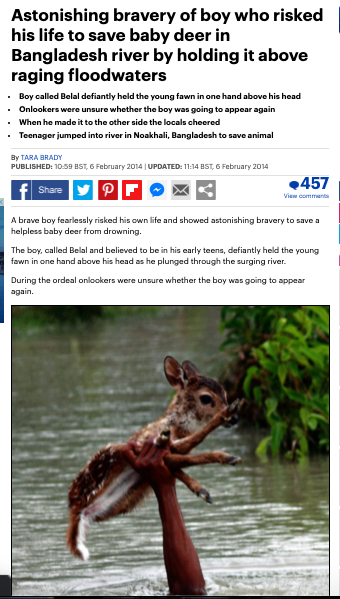 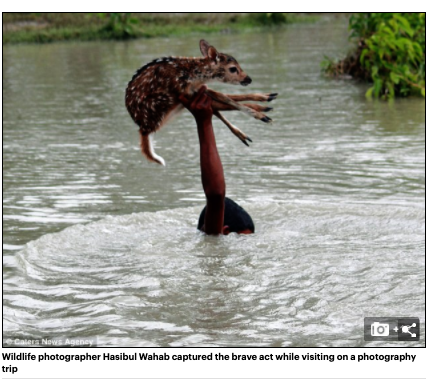 The pictures were clicked when “a brave boy fearlessly risked his own life to save a helpless baby deer from drowning”.

Another report confirmed that the second picture is of the same boy who had rescued the fawn. 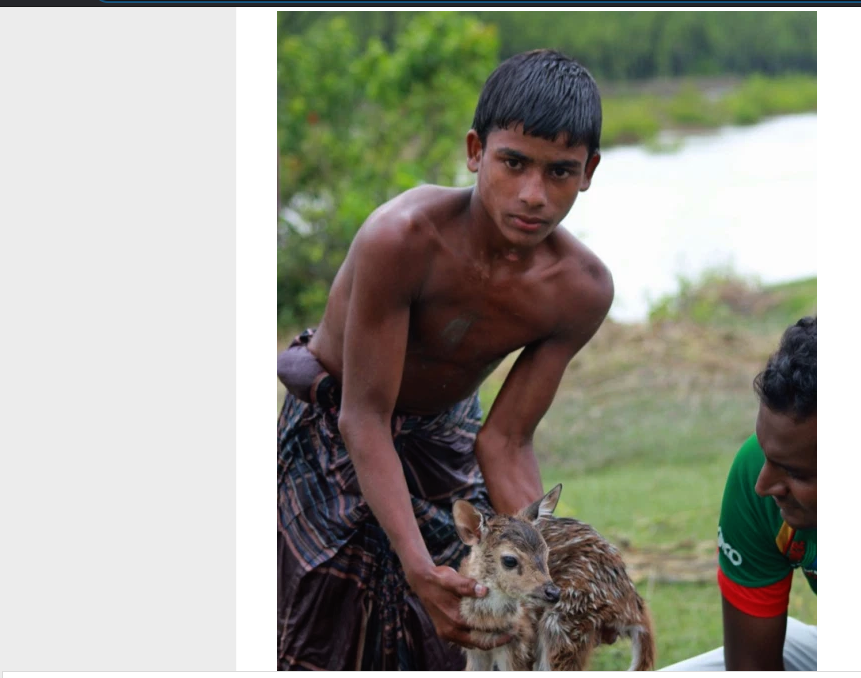 In conclusion, the above information clearly establishes that the picture in question is OLD and it is NOT from Assam, India, as claimed in the above post.