A picture of US President Donald Trump has surfaced on the internet in which he can be seen with a saffron tilak (a coloured spot on the forehead, mostly for religious purposes or as a mark of welcome) and a saffron scarf.

On putting the picture through Reverse Image Search, we found the original picture of President Trump in a report dated September 19, 2017, in which there is NO tilak or the saffron scarf. 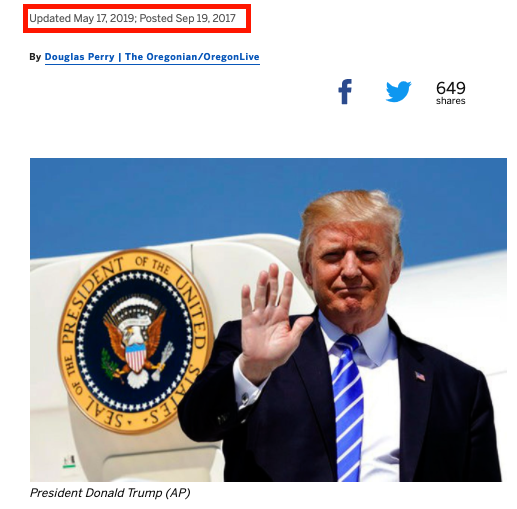 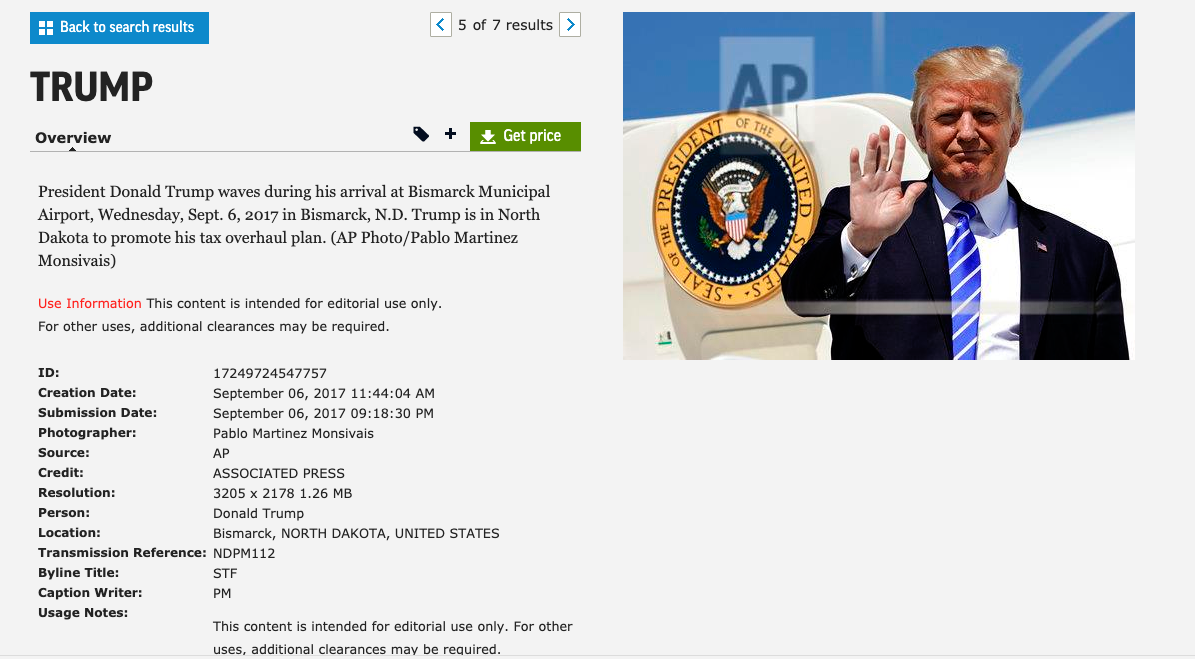 Even in the above FAKE vs REAL collage, it is clear that the original picture was manipulated using photo editing software.

Hence, it can safely be said that the above claim and the photograph in circulation, is fake.