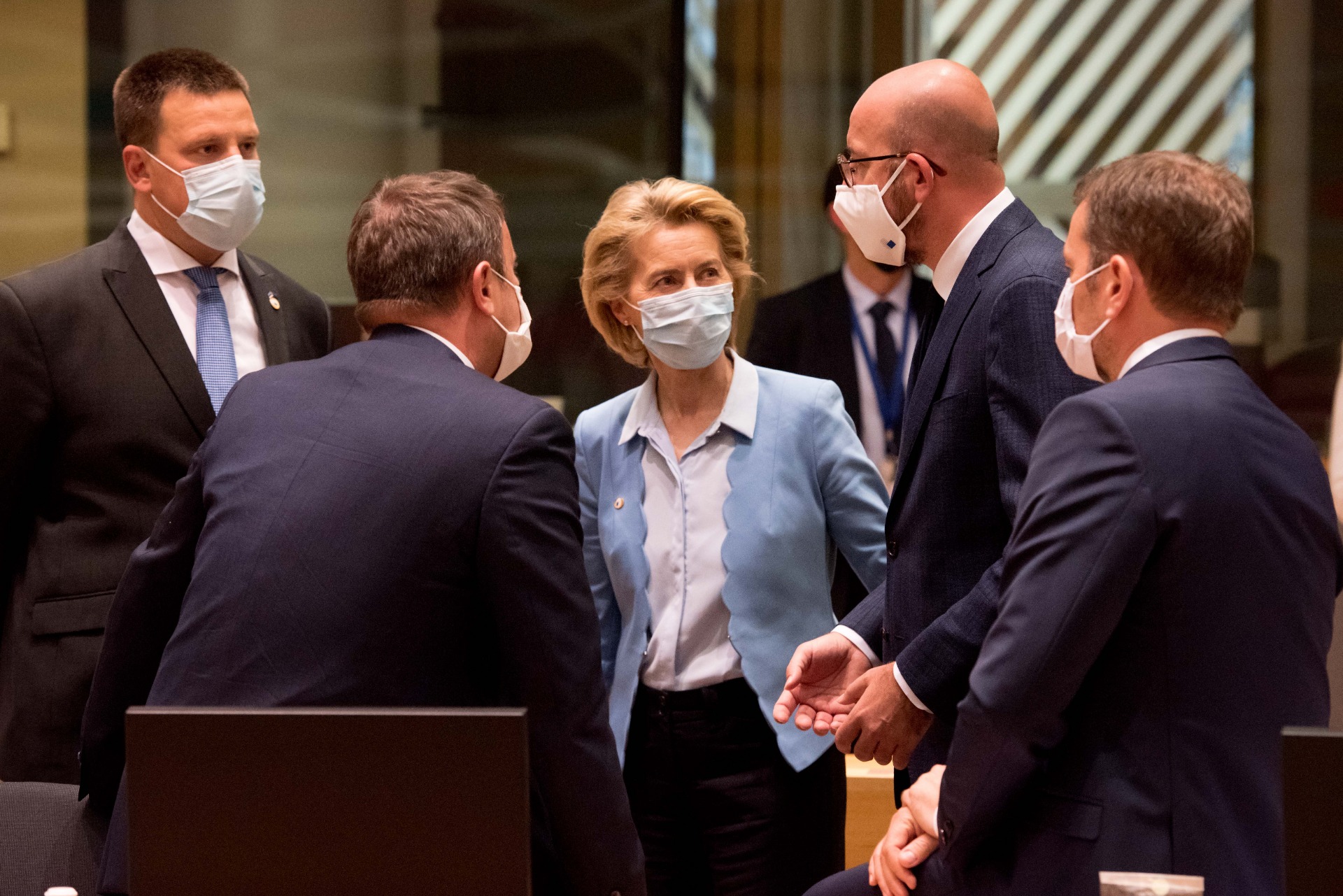 After hectic parleys for the last four days and endless rounds of deliberations, European Union leaders, who met at Brussels, have finally clinched an unprecedented $2.1 trillion coronavirus pandemic relief and budget deal. 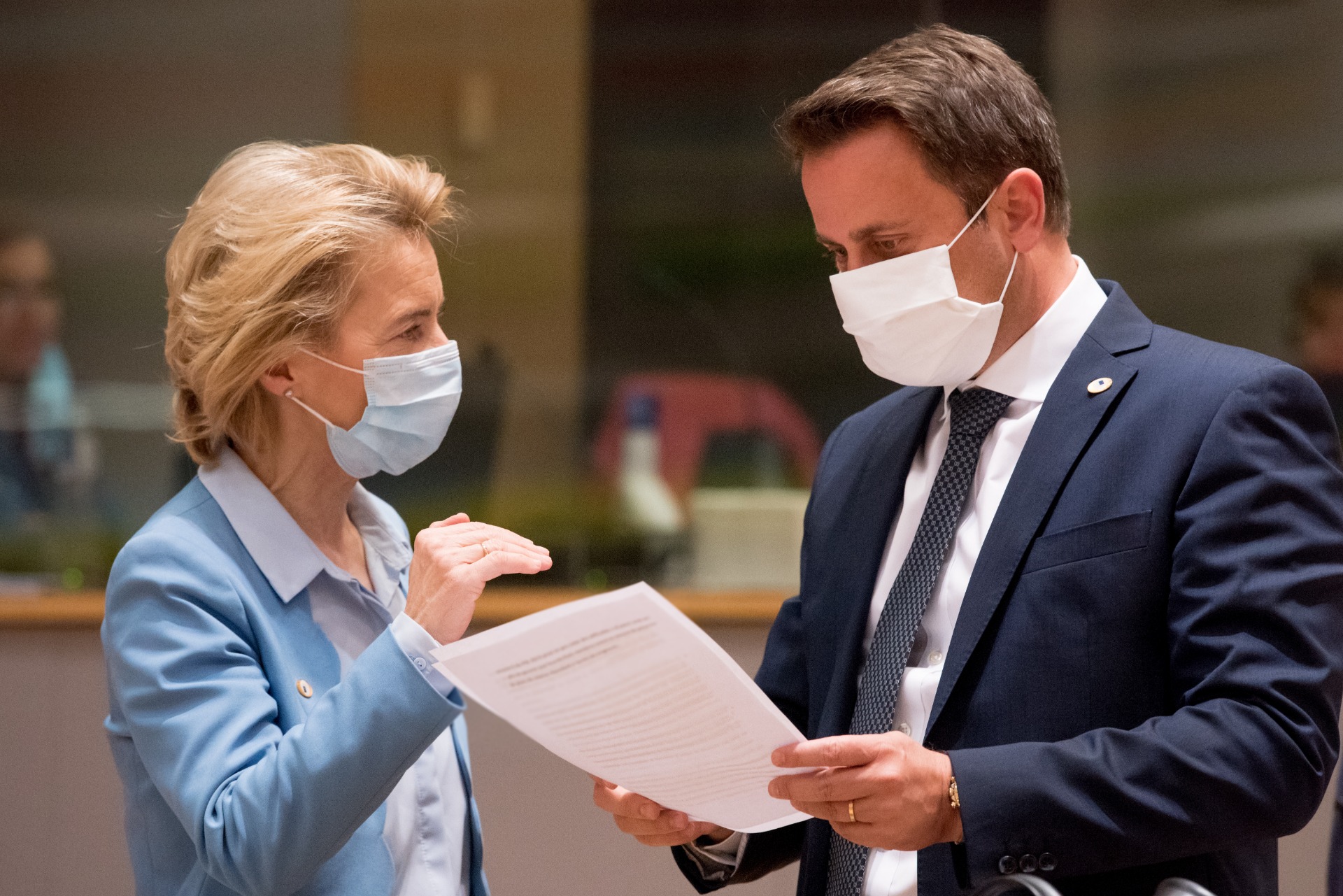 To tackle the aftermath of the biggest recession in its history, officials said the EU had as good as a consensus on a 750 billion euro coronavirus fund which would be sent as loans and grants to the countries worst hit by the killer virus. This comes on top of the seven-year 1 trillion-euro EU budget that leaders have been going back and forth on for months.

Today we’ve taken a historic step, we all can be proud of.

But other important steps remain. First and most important: to gain the support of the European Parliament.

Nobody should take our European Union for granted.
It is our common responsibility to deliver. pic.twitter.com/b5xX18tugn

Originally planned as a two-day summit scheduled to end on Saturday, it was extended by two extra days as deep ideological differences among 27 leaders came to the fore. Ever since disagreement sent talks to a tailspin on Sunday night, spirits were lifted early on Tuesday. 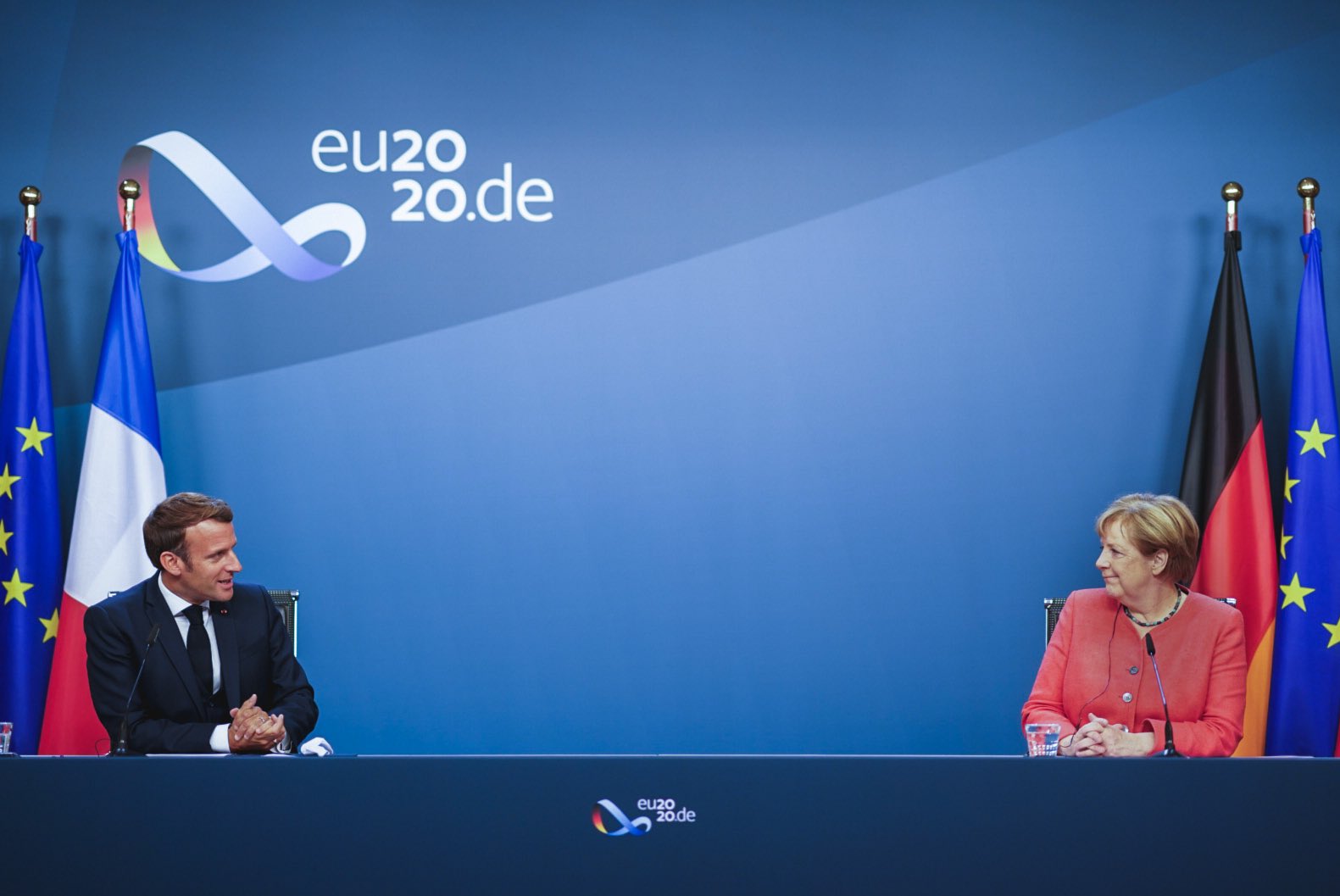 Defending the cause of a group of five wealthy northern nations – the Netherlands, Austria, Finland, Sweden and Denmark, Dutch Prime Minister Mark Rutte was on the brink of capping limits to costs and imposing stringent reform guarantees on any rescue plan for nations in pressing need of assistance. This led to the walkout of German Chancellor Angela Merkel and French President Emmanuel Macron who strongly dissented with this view point.

After four days of negotiations we were able to reach a good result for the #EU and #Austria on the #MFF and the #RecoveryInstrument. Thank you to all colleagues, especially to the #frugals! pic.twitter.com/HJsfbQJa01

Over 135,000 people have lost  their lives due to coronavirus in EU member countries and the economy has contracted by an estimated 8.3 per cent this year.