Home Big Story Why do Facebook and Google want a piece of the Reliance Jio... 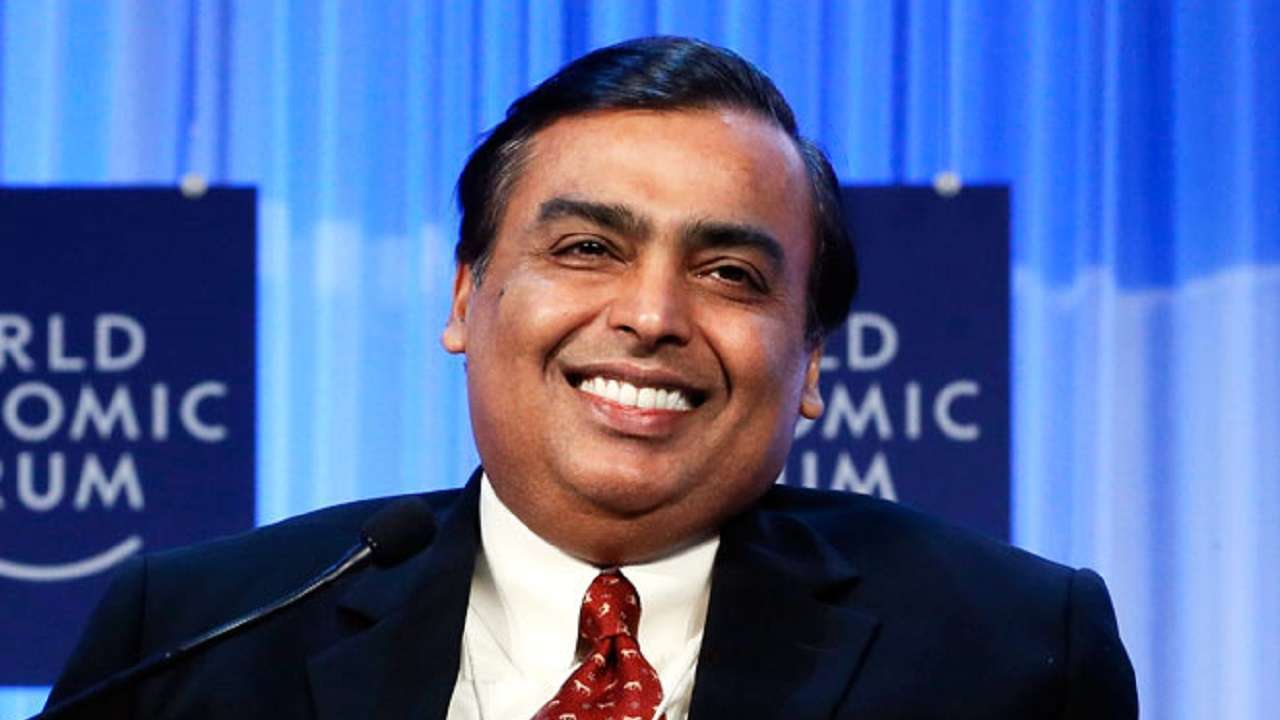 Technology giant Google is the latest big ticket investor raining dollars on Reliance Jio Platforms. Google will invest ₹33,737 crore to buy a 7.7% stake in Reliance Industries’ technology venture. Including Facebook, Qualcomm, Intel and marquee equity investors, Jio platforms has mopped up Rs. 1,52,056 crores by selling 32.94 percent stake to foreign investors. At a time of a global pandemic Mukesh Ambani has emerged as a big deal maker. If you include the previous deals with BP for fuel retailing and the rights issue along with stake sale in Jio Platforms, Reliance has cumulatively raised a total of Rs. 2,12,809 crores. Not only has Reliance Industries become debt free, soon it will be cash surplus as well.

No debt is definitely good news, but why does Mukesh Ambani need so much money and why have technology majors thrown their weight behind the oil to telecom major? With oil prices seeing a crash earlier this year and the 1 lakh crore deal stake sale deal with Saudi Aramco now in limbo, the focus for growth is going to the technology and Reliance Platforms. Shares of technology majors Amazon and Facebook have headed north when stock markets have sold off. Lockdown and social distancing has meant increased usage of technology and digital solutions.

Reliance Jio shook up India’s telecom sector by offering free voice calling and data at dirt-cheap prices, making it the largest player in both revenue and market share less than four years since it was launched. During RIL’s 43rd AGM yesterday, Mukesh Ambani said that RIL was developing a homegrown 5G solutions would be available for trials as soon as spectrum was given out. Jio Platforms and Google will develop an Android-based operating system and bring an entry-level Android smartphone. So while telecom has laid the foundation of Reliance Jio, Ambani is now carefully positioning Reliance Jio as a big technology player in India. 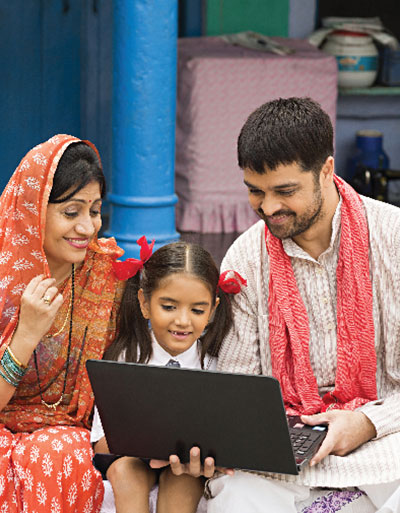 There is no doubt that in a country which is under penetrated in many consumer segments like ACs and TVs, the market potential of digital penetration in India’s interiors is huge. Google and Facebook realise it. Facebook has faced trouble getting its payments system, WhatsApp Pay, past regulators. Google is facing an antitrust investigation. India has signaled its intention to move towards more protectionist laws governing the internet. Recently 59 chinese apps were banned by the government in a bid to uphold “data sovereignty”. The revised version of the proposed Personal Data Protection Bill is also being worked on which proposes a copy of sensitive personal data of Indian users be stored within the country.

Partnering with a company which is a master of navigating India’s regulatory maze would help get a strong foothold in the Indian market. Reliance Jio has stepped up technological developments be it coming up with an Indian answer to Zoom in Jio Meet or Jio Glass, similar to Google Glass. The balance sheet position of most telecom companies in India are rather weak. Thanks to recent fund raising, RIL will be in pole position when 5G spectrum auctions happen in the country. Given its investments in 5G and content, and a friendly regulatory condition, Reliance JIo is set to expand even further into the data and internet space in the country, and so would seem like a solid investment bet for any player.