In a major diplomatic victory for India, Pakistan has been forced to grant second consular access to Kulbhushan Jadhav. This comes close on the heels of India’s demand to Pakistan for unconditional consular access to Jadhav ahead of the July 20 deadline to file review petition.

Former Indian Navy officer Kulbhushan Jadhav is on a death row in Pakistan and is being held captive on charges of terrorism and espionage. India had sought unimpeded and unhindered access to Jadhav.

India’s move came a week after Pakistan claimed that Kulbhushan Jadhav had refused to file a review plea in the Islamabad High Court against his conviction by a military court despite Pakistani authorities’ offer to do so. India had dismissed Pakistan’s claims as “farce” and said that Pakistan had coerced Kulbhushan Jadhav in doing so. 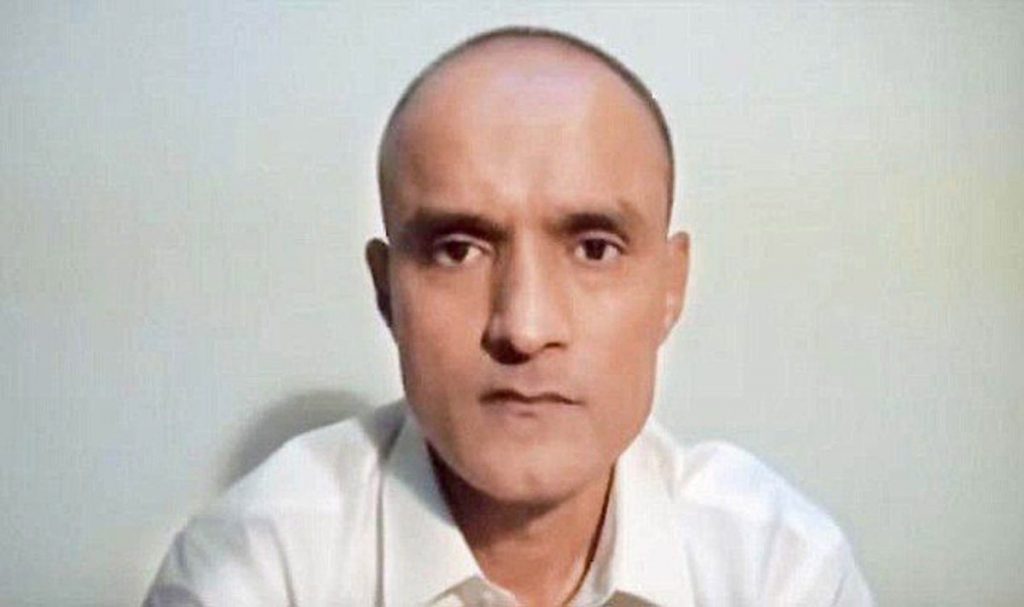 India had last Thursday said it is assessing all legal options in the case relating to Jadhav who is on a death row in Pakistan and assured that it is committed to protecting the life of Indian nationals.

“We had pointed out how Pakistan’s claim that Kulbushan Jadhav has refused to initiate a review petition, is a continuation of the farce playing out for the last 4 years. We are assessing our legal options and we remain committed to protecting the life of our Indian nationals,” Ministry of External Affairs spokesperson Anurag Srivastava had said during a media briefing.

India had stated that Jadhav was coerced by Islamabad to forego his rights to seek implementation of the judgment of the International Court of Justice (ICJ).

Incidentally, when Jadhav met his mother and wife on December 25, 2017, he was made to sit behind a glass wall and the entire conversation was video taped by Pakisitani authorities. This time around, India sought unimpeded access to Jadhav to discuss his remedies under the Ordinance that allowed the High Court to review the sentence awarded by Pakistan’s military court.

“Pakistan’s claim that Jadhav, who is incarcerated in Pakistan’s custody, has refused to initiate review petition is a continuation of the farce that has been in play for the last four years. Jadhav has been sentenced to execution through a farcical trial. He remains under custody of Pakistan’s military. He has clearly been coerced to refuse to file a review in his case,” Srivastava had said in the statement.

Jadhav was purportedly “arrested” from Balochistan by Pakistani security forces on March 3, 2016, after he allegedly entered the country from Iran as claimed by Islamabad. India has rejected Pakistan’s allegations about Jadhav’s involvement in spying and subversive activities and said he was kidnapped from the Iranian port of Chabahar where he was running a business.

Jadhav was sentenced to death by a Pakistani military court on charges of espionage and terrorism in April 2017. Challengin the sentence, India approached the International Court of Justice (ICJ) against Pakistan. ICJ had then restrained Pakistan from executing Kulbhushan Jadhav.

Srivastava had said: “Since 2017, when Military Court carried out a farcical trial, Pakistan has refused to hand over any relevant document, including FIR, evidence, court order, etc in the case to India. Clearly, Pakistan is attempting to create a mirage of compliance with the ICJ judgment”.