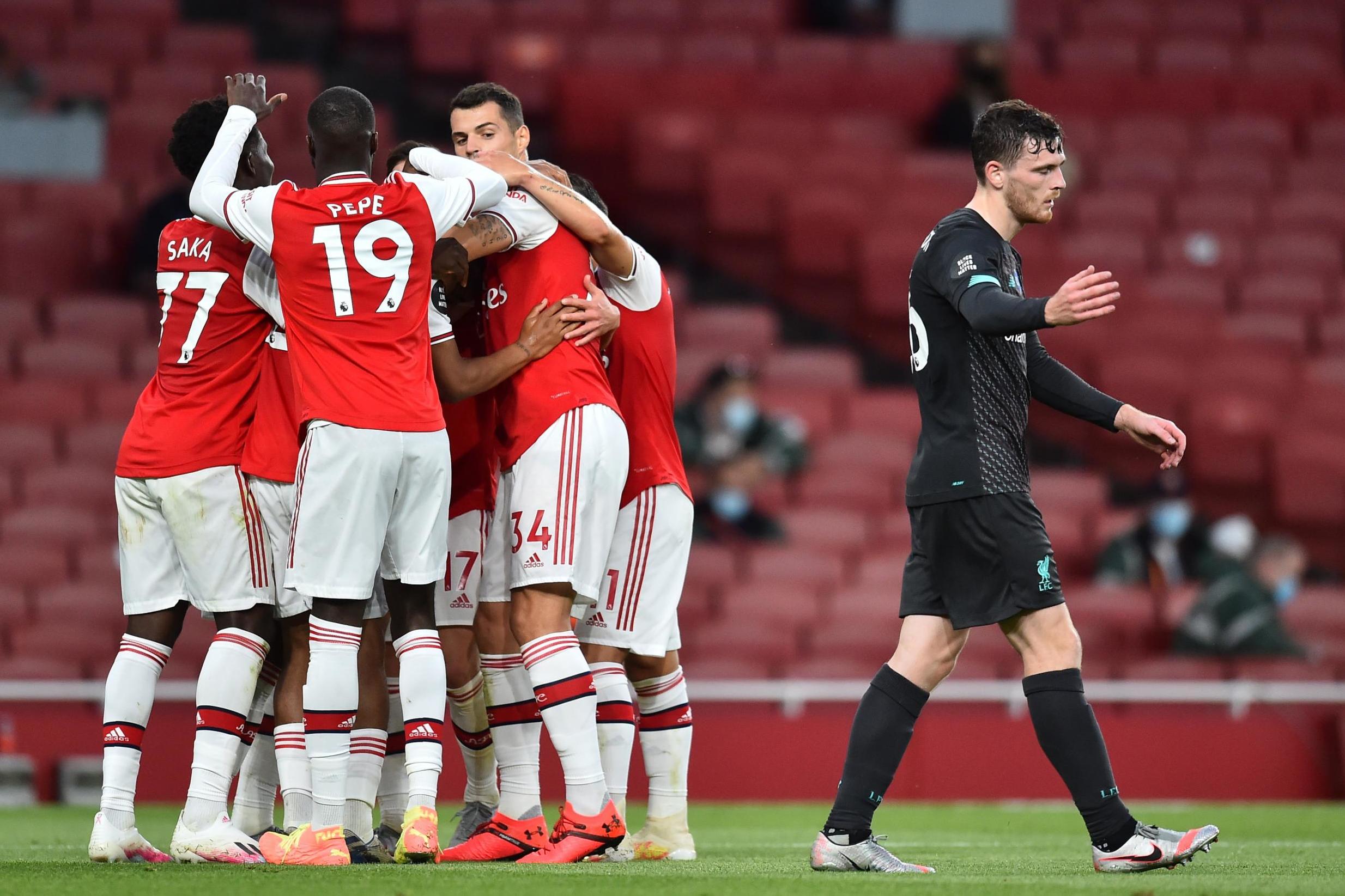 Sadio Mane scored the opening goal of the match in the 20th minute, putting Liverpool ahead of Arsenal. However, strikes from Alex Lacazette and Reiss Nelson put Arsenal in charge.

Arsenal’s both the goal came after Liverpool players made perilous mistakes. Virgil van Dijk’s mistake led to Arsenal’s first goal, scored by Lacazette, after which they were benefitted from Alisson Becker’s mistake. Liverpool’s goalkeeper played a pass straight to Lacazette, who found Nelson to slot home his first Premier League goal.

The scoreline remained the same despite the visitors’ exertions in the second half.

Liverpool have already sealed the Premier League title and currently have 93 points. Arsenal, on the other hand, hold the ninth place on the table with 53 points.Arsenal will next take on Manchester City on July 19.