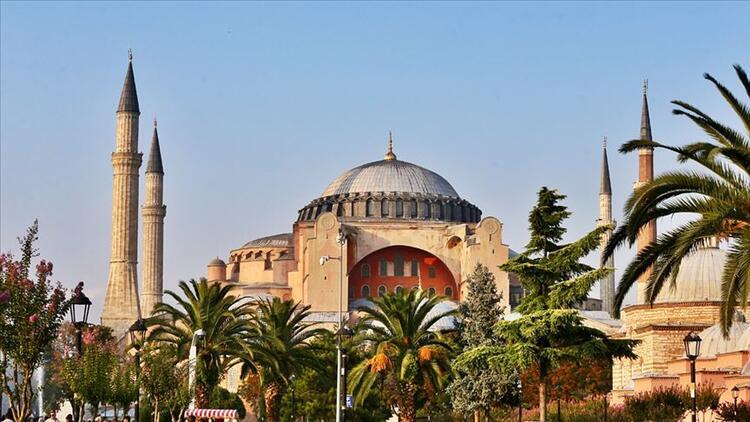 Turkey’s highest administrative court has paved the way for the government to convert Istanbul’s iconic Hagia Sophia – a former cathedral-turned-mosque that now serves as a museum – back into a Muslim house of worship.

Built 1,500 years ago as an Orthodox Christian cathedral, Hagia Sophia was converted into a mosque after the Ottoman conquest in 1453. In 1934 it became a museum and is now a Unesco World Heritage site and is a big draw for tourists. 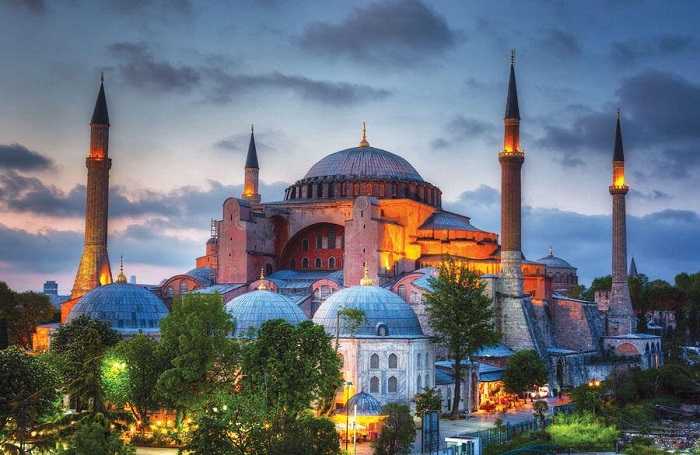 Islamists in Turkey long called for it to be converted to a mosque but secular opposition members opposed the move. But Turkish officials say Christian emblems, including mosaics of the Virgin Mary which adorn its soaring golden dome, will not be removed.

This move has proposal prompted criticism from religious and political leaders worldwide.

Unesco has said it “deeply regrets” the decision to turn the museum into a mosque and called on the Turkish authorities to “open a dialogue without delay.” The organisation had urged Turkey not to change its status without discussion.

The Church in Russia, home to the world’s largest Orthodox Christian community, immediately expressed regret that the Turkish court had not taken its concerns into account when ruling on Hagia Sophia.

Greece condemned this move saying it would have repercussions not only on relations between the two countries, but on Turkey’s ties with the European Union.