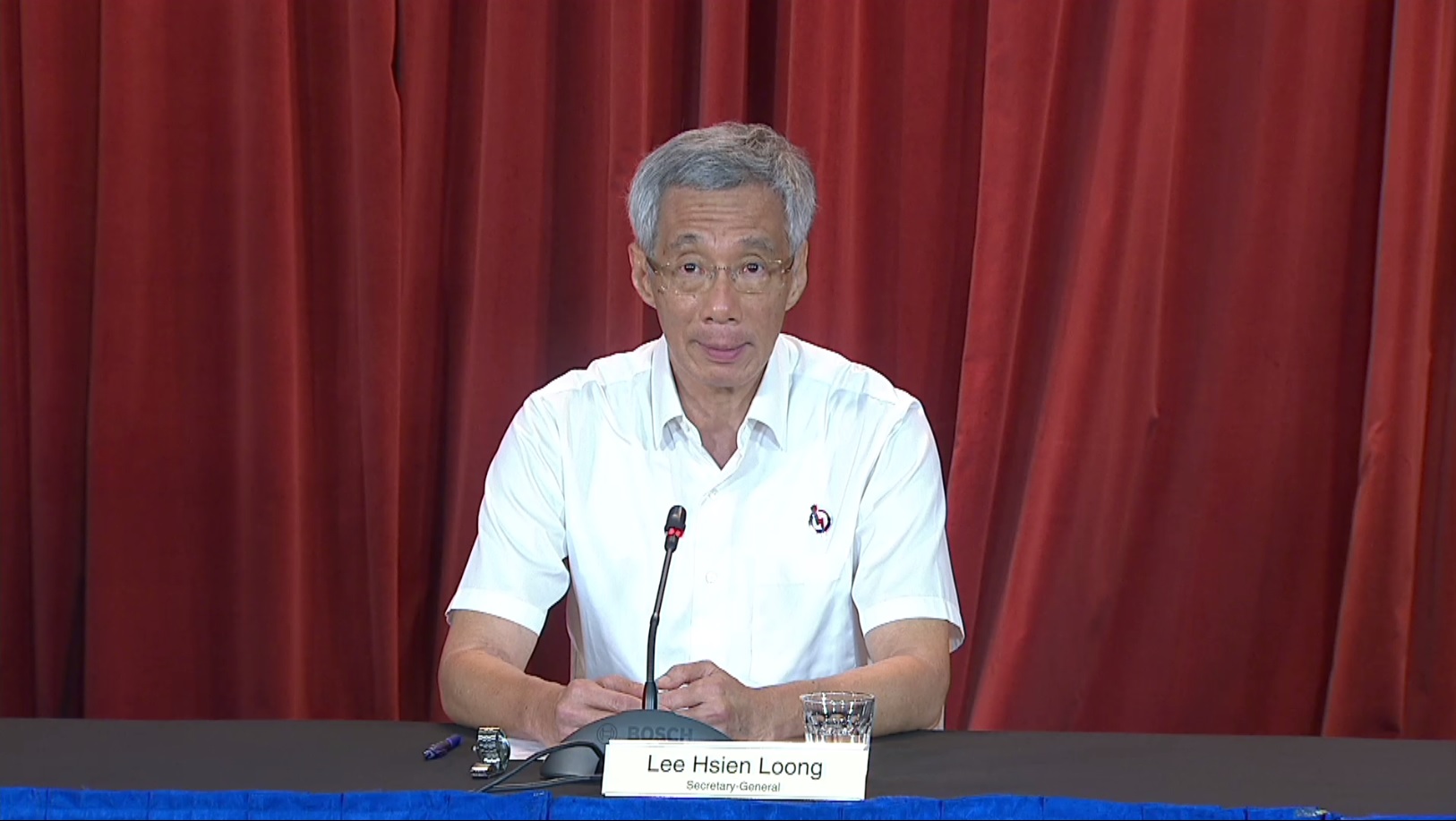 Singapore’s ruling party retained a firm grip on power but suffered its weakest performance in 55 years. The opposition Workers’ Party won a record 10 seats and secured two group representation constituencies. The ruling party won 83 seats — or 89% of those up for grabs. People’s Action Party, has always won at least 93% of parliamentary seats since Singapore became an independent nation in 1965.

The PAP has dominated politics since 1959, when Lee’s father, Lee Kuan Yew, became Singapore’s first prime minister. Lee Hsien Loong, who has ruled since 2004 has vowed to navigate Singapore through the virus crisis.

Prime minister Lee had signalled he would step aside by the time he turns 70 in 2022. The election performance has put his succession plan into question. His designated successor and deputy, Heng Swee Keat, won his seat with a slim majority.

Lee reaffirmed an earlier promise to hand over Singapore “intact” and in “good working order” to the so-called “fourth generation” of party officials, who have helped spearhead the government’s response to Covid-19.

The next government will face the task of leading Singapore through one of its most tumultuous periods with gross domestic product expected to contract as much as 7% this year. But there is perhaps nobody as experienced as Lee to steer the country through this.

Born February 10, 1952 in Singapore Lee Hsien Loong studied mathematics at the University of Cambridge before earning a master’s degree (1980) in public administration from Harvard University’s Kennedy School of Government. He then became an officer in the Singaporean military, eventually rising to the rank of brigadier general.

Lee’s political career began in 1984 when he joined his father’s party, the ruling People’s Action Party. Later that year he was elected to Parliament. Lee was treated for lymphoma in the early 1990s. The cancer ultimately went into remission, and he made a vigorous return to political life. He had been appointed minister of state in both the Ministry of Trade and Industry and the Ministry of Defense in his early political career. He also served as chairman of the Monetary Authority of Singapore (1998–2004) and as finance minister (2001–07).

The election result brings forth the wishes young voters who have supported opposition calls for both a stronger social safety net and a more open democracy. The PAP has built the resource-poor city-state into one of the world’s richest nations during 31 years in office. The biggest challenge now is to steer Singapore out of the pandemic induced slowdown.