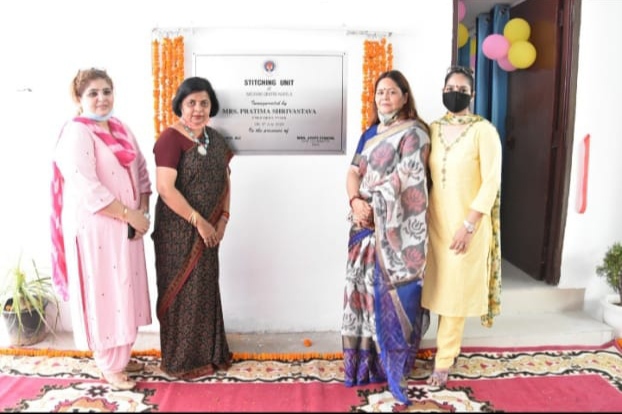 As a part of its major activity, PFWS runs a very active Welfare Centre in Pocket A/5 of Narela Police Colony situated near the Singh Border of Delhi apart from nine others spread in the national capital. The one of Narela caters to nearly 1,000 Delhi Police families. 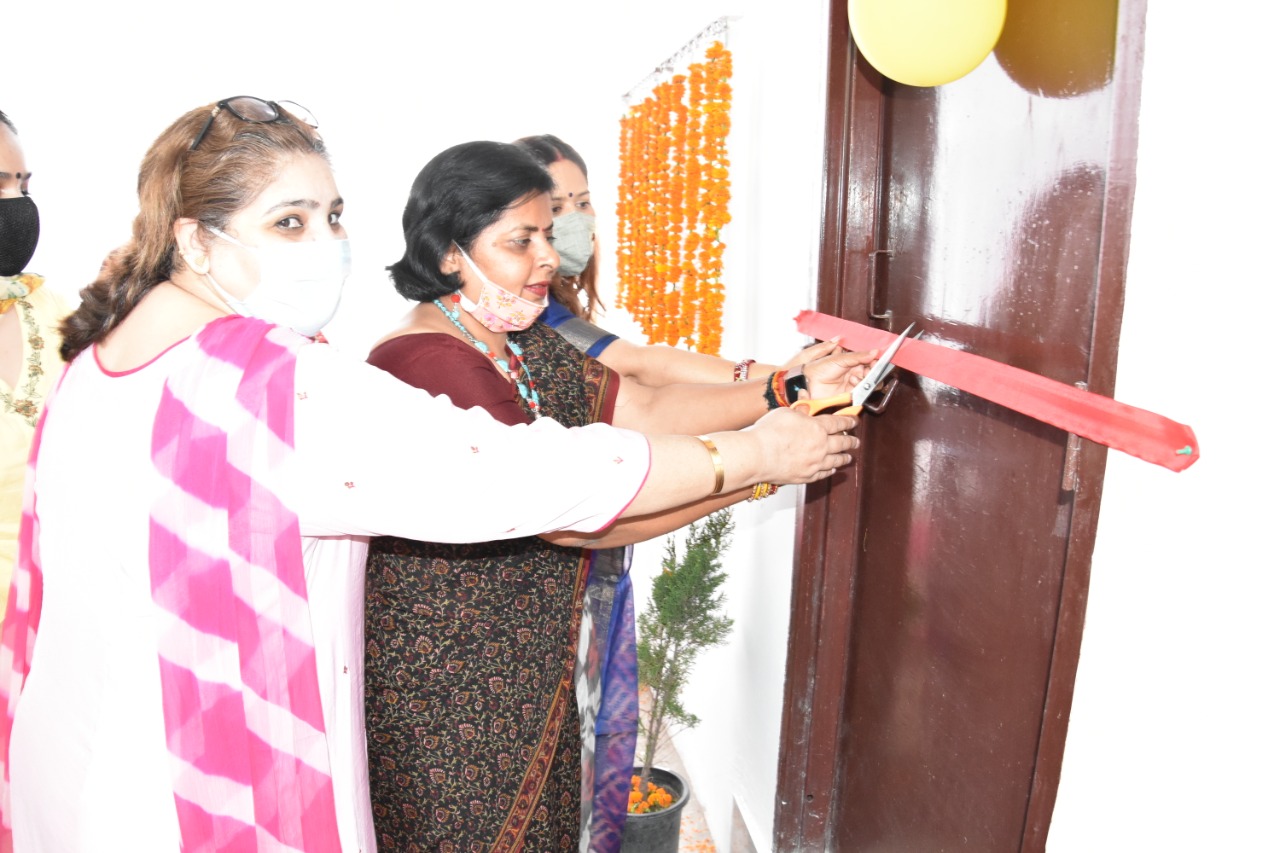 This is the fourth such unit which has been established for engaging women residing in police colonies for skilling and production of hand made goods and productive engagement of women. 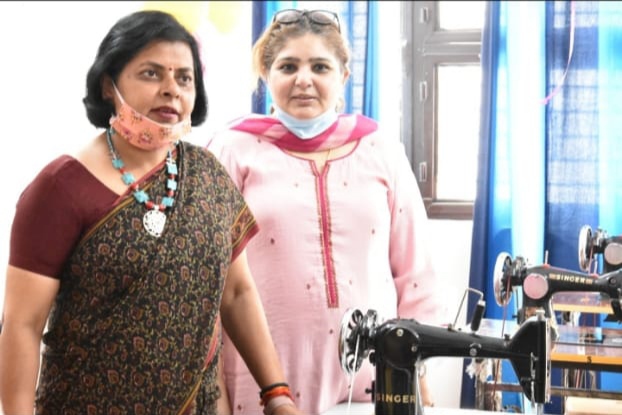 The function was graced by Chief Co-ordinator Jyoti Chahal, Team Leaders, Addl. DCP/Outer District, ACP & SHO of the area apart from Secretary PFWS/DCP/Welfare apart from family members of the colony.

A prize distribution ceremony was organized for distribution of prizes to winners of Khana Khajana competition and Summer Camp winners.

The three winners of Khana Khajana competition held in June 2020 and fifteen young winners of summer camp were given certificates, medals apart from prizes. President, PFWS along with Chief Coordinator, Secretary, PFWS and Team Leaders participated in a sapling plantation in the foreground.

Shrivastava addressed the gathering and appreciated the participation of members of police families in the ongoing programmes of PFWS. She exhorted the members to come forward with ideas and build a community spirit to take it forward for a wholesome living.