Contrary to the belligerent posturing at Galwan valley which led to a bloodbath along the Line of Actual Control, China came out with a mellowed down tone on Friday to talk peace, perhaps for the first time in two months which saw Sino-India relations hitting a new low in history.

Releasing a video message, Chinese Ambassador to India Sun Weidong struck a conciliatory note and spoke for about 18 minutes on deep “friendly” bilateral ties and the need to “handle differences properly”. Stressing on the need to look at the positives, he urged upon both countries to be partners instead of rivals and work towards taking the relation forward and not push it backwards.

His message of ‘peace rather than confrontation’ comes in the wake of disengagement from the four friction points in eastern Ladakh. While on the face of it it might appear that all is well, strategic affairs experts who have been watching China closely advise taking the Ambassador’s message with a pinch of salt. 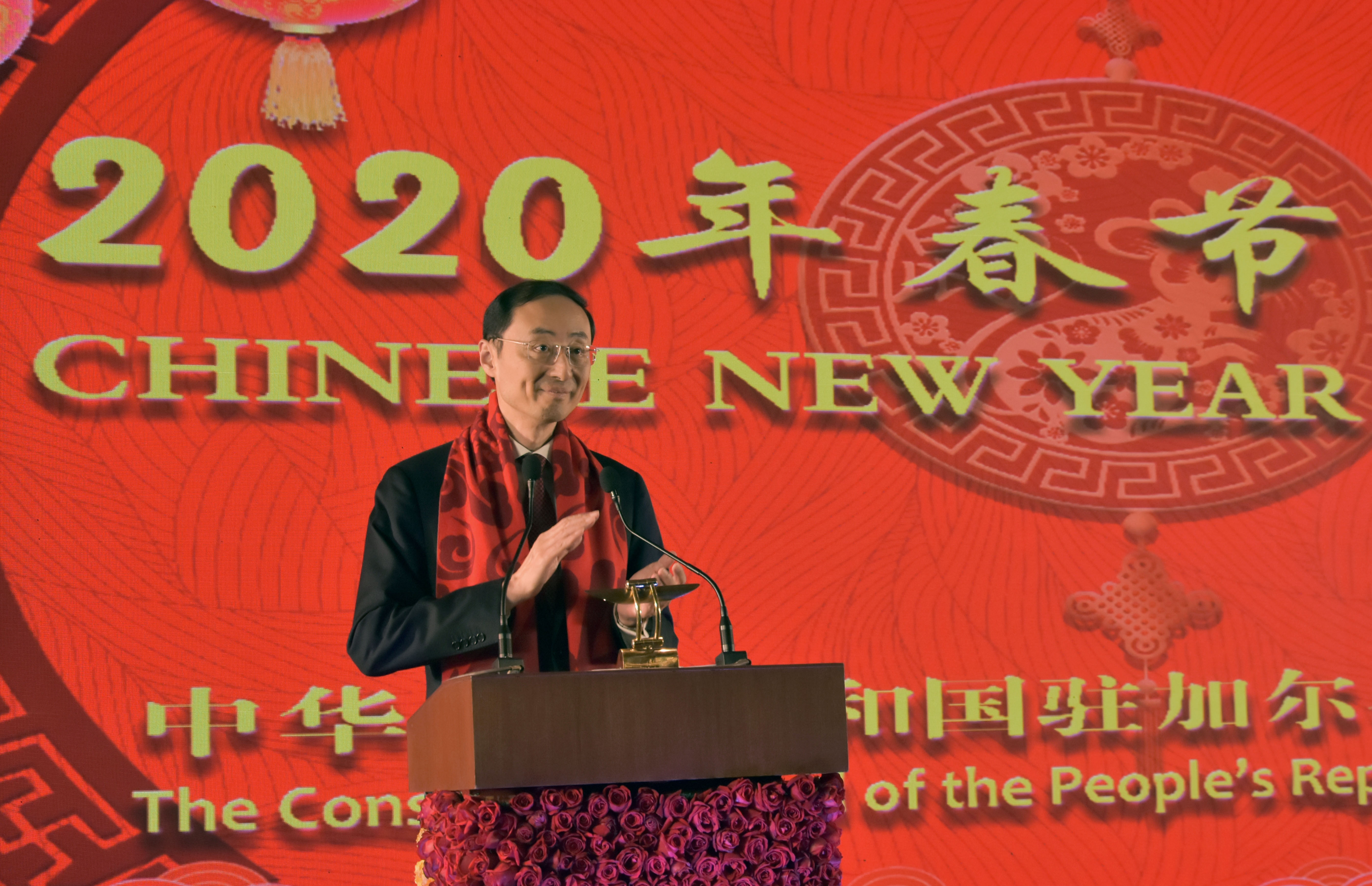 “What the Chinese envoy said is what diplomatic niceties are all about. You trust what he says at face value but verify what actually happens. Good intentions can never be a substitute for hard-headed cold analysis of capabilities on the ground,” reasons JNU professor Amitabh Mattoo, one of the most prominent observers of international relations in India.

WATCH | The Big Question with Saurabh Shukla | How To Deal With China?

ALSO READ: Chinese envoy puts out video message, says India and China should be partners and not rivals

His view is echoed by former Intelligence Bureau officer Jayadeva Ranade who is now the President for the Centre for China Analysis and Strategy who says the statement follows the set Chinese formula of deceit and deception.

With Chinese actions the world over inviting censure from all corners, the scales – experts feel – are heavily tilted in India’s favour. “India has three choices. Either to try and balance the hegemonic power on it’s own or build a coalition of like-minded partners by retaining it’s autonomy or engage with China by building relationships with other partners based on mutual interest and build military capacity,” says Prof Mattoo.

Ranade feels the time is ripe to “balance” China. “We have to keep in mind that China’s aggression is due to miliatry and economic might. It is our fault that we have allowed China access to our markets which has led to multiplying our economic dependence on China. That has to stop if we want to balance China. Also, government has to get its own house in order and speak in one voice. Instead of signing deals with the Chinese, we must squeeze the space available to China within India which has been created by lobbies at work and forge solid relationship with countries which have a common interest vis a vis China which would pave the way for greater convergence. India must explore market for indigenous products in these geographies since Europe and the US may not be open to China going forward,” he says.

China expert Probal Dasgupta, who also authored Watershed 1967: India’s Forgotten Victory Over China, says this is that time in history when India has more allies than China. “We need to look at India plus. Multiple South East Asian countries are in conflict with China and we can all forge an alliance. India should also take the Dragon to the oceans and ask questions on Hong Kong and Taiwan and play a bigger role by pushing China. 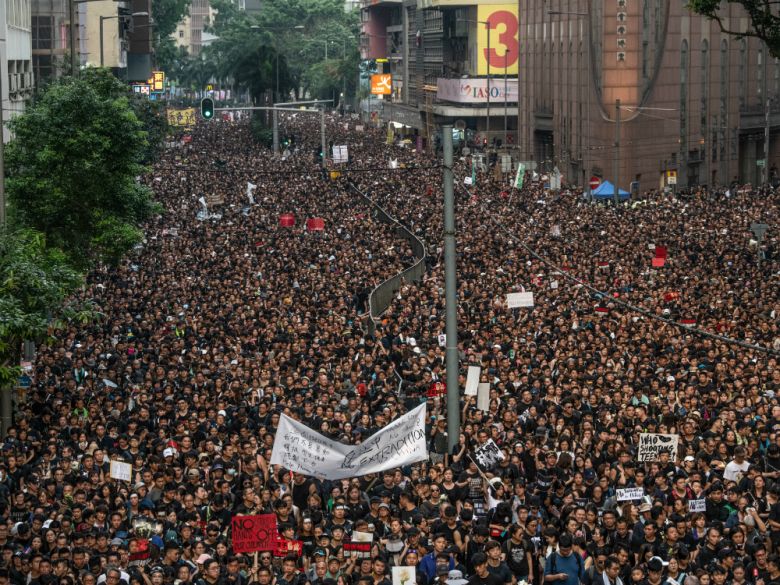 With India creating data hubs, China stands to lose out further considering the fact that the including it’s military have been heavily dependent on Artificial Intelligence which thrives on data collation.

While India will continue to talk to China, simultaneously efforts to form a global alliance should be a priority area as well.

The message is loud and clear. The time is now. And it’s the time for India.