India on Thursday said it has conveyed its concerns to the United States regarding the new rule on F1 visa and urged Washington to keep in mind the role educational exchanges have played in the developing relationship between the two countries.

The Trump administration has announced those F-1 and M-1 (non-academic and vocational students) visa holders planning to take online classes only will not be allowed to remain in the U.S. The issue was raised during the virtual foreign office consultations between Foreign Secretary Harsh Vardhan Shringla and the US Under Secretary of State for Political Affairs David Hale on Tuesday. Ministry of External Affairs’ spokesperson Anurag Srivastava said that the United States has noted India’s concern regarding the new rule.

The Immigration and Customs Enforcement (ICE), an agency within the US Department of Homeland Security (DHS) on Monday announced that the international students pursuing courses in the United States must leave the country if their institutes have switched to complete the online course due to the coronavirus pandemic. 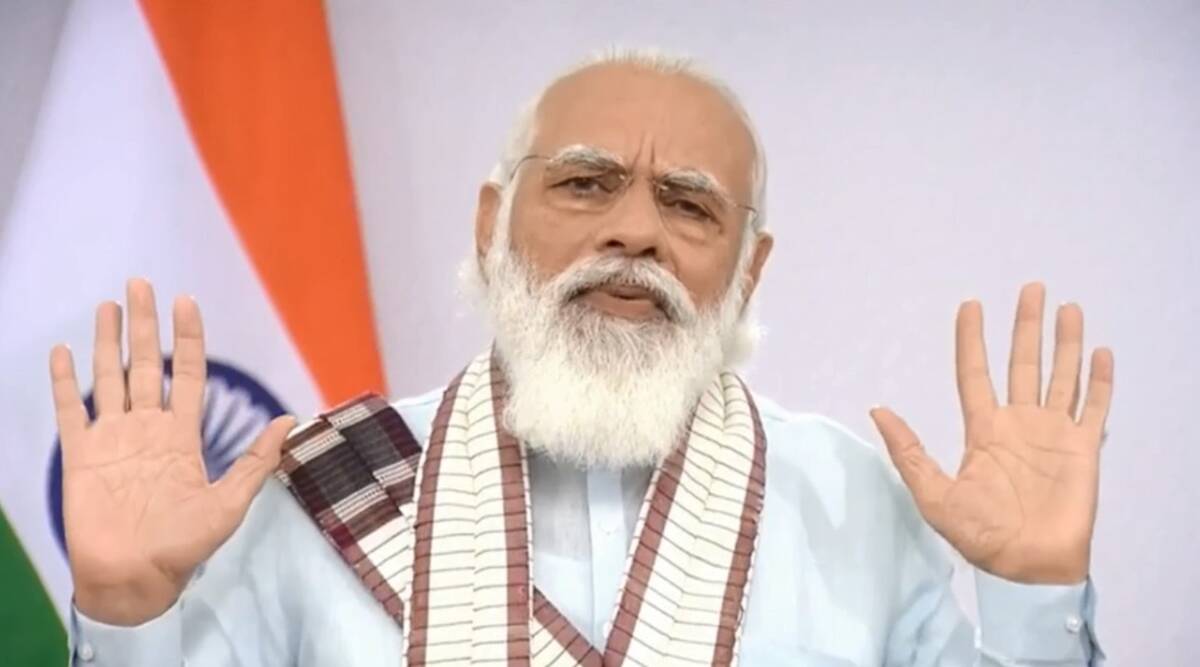