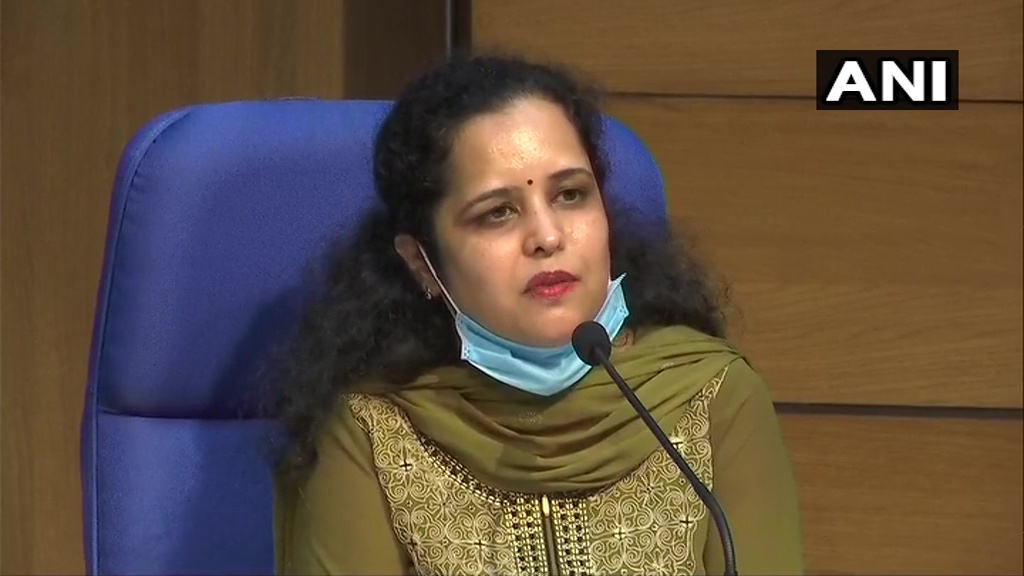 Over 2.6 lakh samples are being tested for COVID-19 per day, said Indian Council of Medical Research (ICMR) on Thursday.

Addressing a press conference on COVID-19 situation in the country, ICMR Senior scientist Nivedita Gupta said, “The number of tests has increased, on an average, we are testing more than 2.6 lakh of samples per day. We hope to see a further rise by the use of the antigen test”

“ICMR has been continuing its efforts to ramp up COVID-19 testing capacity and outreach. TrueNat and CBNAAT tests too have been deployed recently, in addition to RT-PCR. A Rapid Antigen Test (RAT) has been validated and it is being used in containment zones and hospitals,” she added.

The ICMR scientist further said that to ramp up the testing capacity, private labs have now been allowed to apply for National Accreditation Board for Testing and Calibration Laboratories (NABL) accreditation and in parallel submit their application to the council.

“Private labs can complete accreditation in one month. As of today, a total of 1,132 testing labs are now operational,” she said.

The Union Health Ministry on Thursday said that despite a population of 1.3 billion people, India has been able to manage COVID-19 relatively well and the cases per million of the population in the country remains among the lowest in the world.

Addressing a press conference, Rajesh Bhushan, OSD, Ministry of Health, said, “We are the second-most populous country of the world. Despite a population of 1.3 billion people, India has been able to manage COVID-19 relatively well. If you look at cases per million population, it still remains amongst the lowest in the world.”

Also Read: No community transmission of COVID-19 in the country: Dr Harsh Vardhan

He said that we have 15 deaths per million population whereas we have countries where it is 40 times as much.

“When we talk of case load of COVID-19 in India, it is 2,69,000 people. This tells us that at the end of the day we’ve managed a situation where our health care infrastructure is not unduly burdened and is not creaking due to the pressure,” added Bhushan.

India reported the highest single-day spike of 24,879 new positive cases and 487 deaths in the last 24 hours, taking the total number of COVID-19 cases in the country to 7,67,296, according to the Union Ministry of Health and Family Welfare.