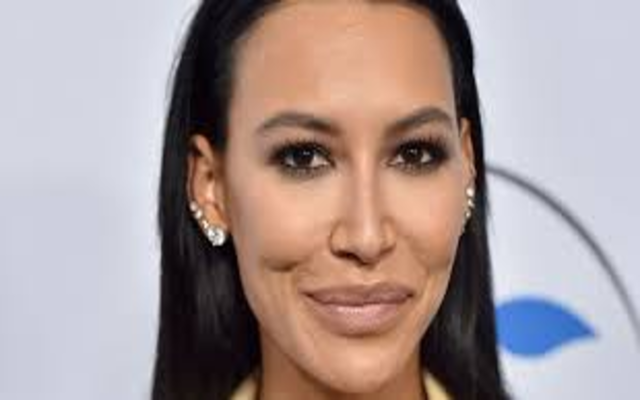 Authorities of the Ventura County have been searching for ‘Glee’ actor Naya Rivera since Wednesday (local time) after her four-year-old son Josey was found floating alone in a boat in Lake Piru.

According to Fox News, Ventura County Sherrif Department said that Rivera had reportedly rented a boat around 1 pm on Wednesday and the boater found her child in the boat all by himself three hours later.

Authorities have been searching for her using helicopters, drones and dive teams.

The Ventura County Sherrif department on Wednesday night tweeted that search and rescue operation for the actor will continue “at first light” on Thursday. She has been noted as a drowning victim.

Rivera’s son is reportedly unharmed and he told authorities that he went swimming with his mother but her mother did not return to the boat ever. She had tweeted a picture of her kissing her son on Tuesday.