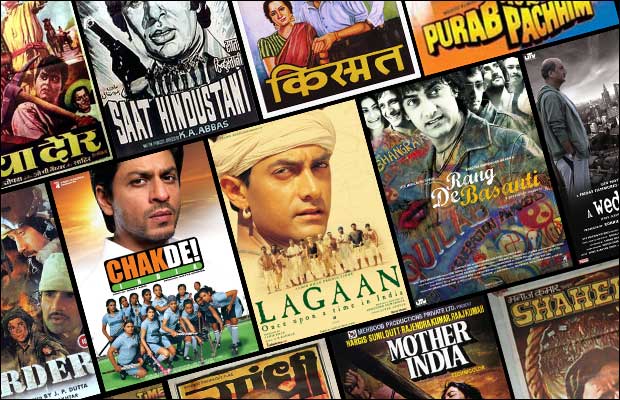 Union Information and Broadcasting Minister Prakash Javadekar on Tuesday said that the Centre will issue Standard Operating Procedures (SOP) to speed up the resumption of film production, which got stalled due to COVID-19 pandemic.

“In view of the epidemic, the government will release the Standard Operating Procedures (SOP) for film shooting in India, to speed up the resumption of film production which has stalled due to COVID-19,” Union Minister Prakash Javadekar said at the inaugural address at ‘FICCI Frames 2020’, which is an international convention of the Indian film industry. 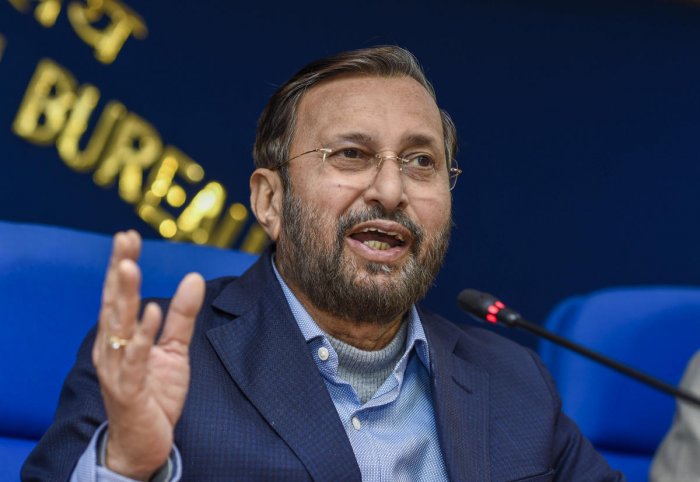 “The government is also introducing incentives in all productions including TV serial, film making, co-production, animation, gaming. These will be announced soon,” he added. 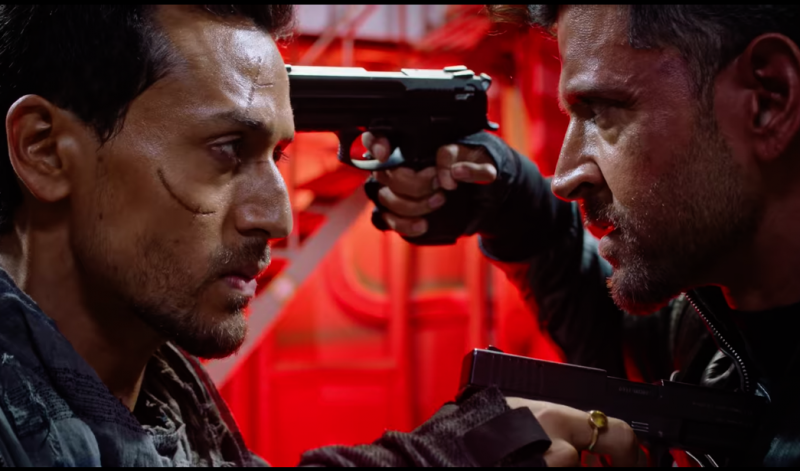 Earlier, shooting for films, teleserials, advertisements, OTT platforms was stopped in view of the coronavirus pandemic, which later resumed in the month of June.

With a spike of 22,252 cases, India’s COVID-19 count breached the seven lakh mark and reached 7,19,665 on Tuesday, according to the Union Ministry of Health and Family Welfare.