Home Home Slider After COVID-19, China reports cases of Bubonic Plague; find out all about... 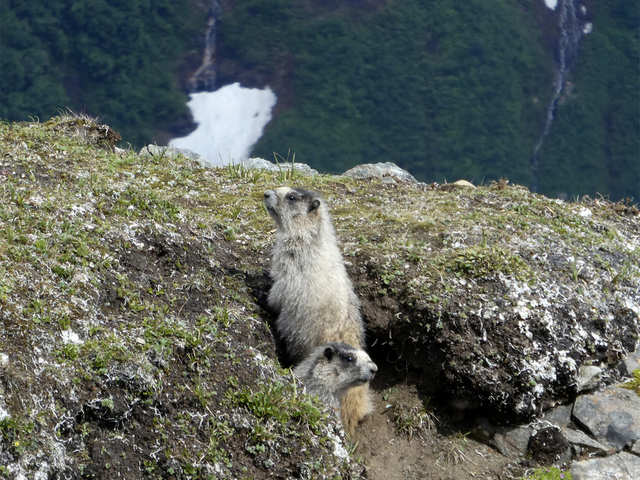 China has been the epicentre for the deadly Coronavirus spread and now, adding to its woes, is the Bubonic Plague. Authorities in a city of China’s Inner Mongolia issued a warning on Sunday, after it reported cases of suspected bubonic plague. 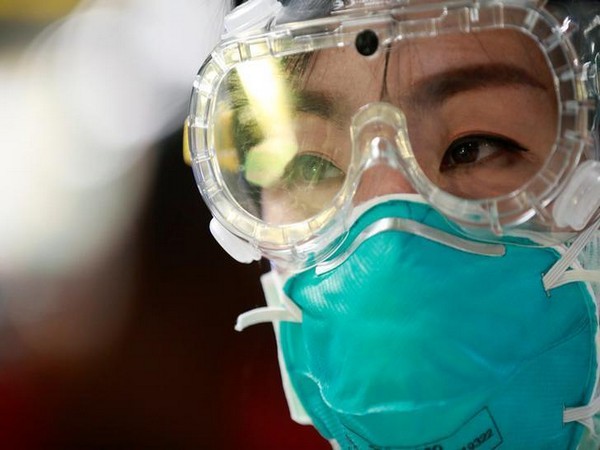 The bubonic plague, also termed as the ‘Black Death’ in the Middle Ages, is a highly infectious and often fatal disease that is spread mostly by rodents.

How does the plague spread?
According to the World Health Organisation (WHO), the plague is an infectious disease caused by a zoonotic bacteria, found often in small mammals and fleas.
If these fleas bite a human being, the disease can be contracted. But it’s a rare happening. The plague can also sometimes grow into the pneumonic plague, in case the bacteria reach the lungs. A person with pneumonic plague may transmit the disease to others through coughing.
However human to human transmission of bubonic plague is rare ( with a mortality rate of 30% to 60%). But if treated on time, the recovery rate is good.

What are the symptoms?
Like in other flues, the symptoms include fever, chills, head and body aches, acute weakness, vomiting and nausea. Some people also get visible inflamed lymph nodes on their bodies.

Also Read: US visas for foreign students to be withdrawn if classes go…

What is the treatment?
If treated on time with antibiotics, it can be cured. Even if someone has died because of the plague, it is essential to take precautions, as the bacteria are still present in the body.

China and the plaque
There is high alert as soon as four cases were identified of the plaque in the city of Bayannur, northwest of Beijing. Local authorities issued a Level 3 warning, the second lowest in a four-level system.

According to local health authorities, the risk of it spreading are very high. They have also warned locals to report findings of dead or sick marmots, a potential carrier of the plague. Historically, it is known to have caused plague outbreaks in the region.

In the 1911 pneumonic plague epidemic, marmots were the cause 63,000 people losing their lives to the plague.

WHO has classified it as a re-emerging disease, after it has made a comeback on a year to year basis. Anywhere from 1,000 to 2,000 people get the plague every year, according to the WHO.