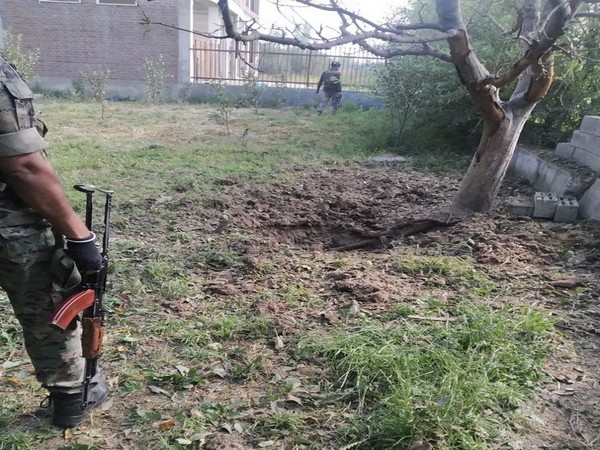 A major incident was averted after an IED was recovered from the Gangoo area of Pulwama in Jammu and Kashmir. The IED has been diffused safely, said Kashmir Zone Police.

“Yet again a major incident of an IED blast is averted by the timely input and action by Pulwama Police, CRPF, and Army near Peaks Automobile crossing. IED diffused safely,” tweeted the Kashmir Zone Police.

During a search, police have detected one more IED planted in Gangoo area of Pulwama. The IED was defused; investigation underway: Jammu and Kashmir Police https://t.co/5zdf9Opw9v

Earlier today a CRPF jawan suffered injuries in an IED (Improvised Explosive Device) attack carried out by terrorists in the Gangoo area of Jammu and Kashmir on Sunday, the CRPF said.

The incident took place at 0740 hours today following which one CRPF personnel of 182 Bn CRPF sustained minor splinter injury and was evacuated to Unit MI room.

It is suspected that the attack was to target a CRPF Convoy, the area is being cordoned off and other details awaited, the CRPF informed.The forces retaliated with some aerial firing. It was a low-intensity blast.