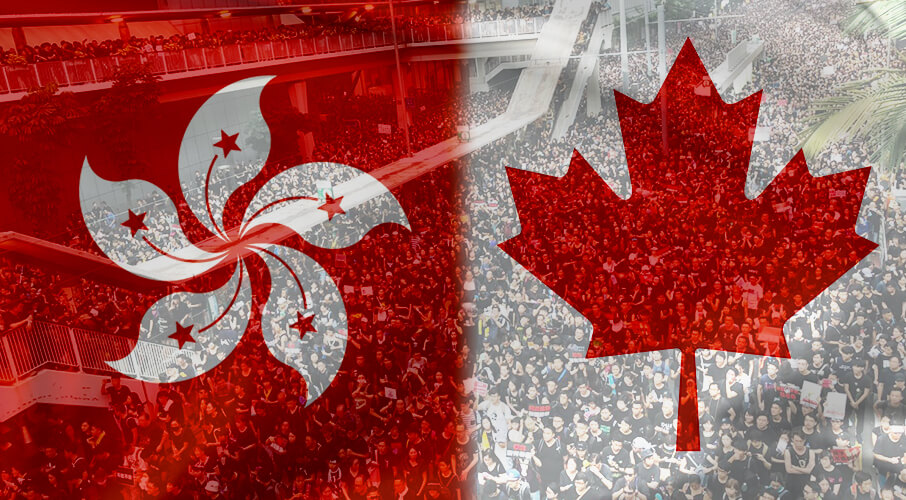 Justin Trudeau’s government has suspended a Canada-Hong Kong extradition treaty in protest against China’s new law that gives it more powers to crack down on political dissidents, foreign governments, non-governmental agencies and the media in Hong Kong. The Canadian government has said a new framework for Canada-China relations is in the works.

Canada is also halting exports of sensitive military gear to Hong Kong and updating its travel advisory for the city so Canadians will know how the law might affect them, the foreign ministry said. 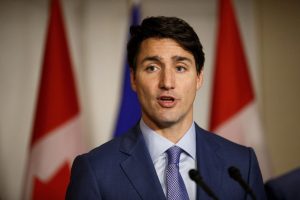 Prime Minister Justin Trudeau said, “We’re extremely concerned about the situation in Hong Kong. “Canada is a firm believer in the ‘one country, two systems’ framework,” referring to the semi-autonomous model adopted after Britain returned Hong Kong to China in 1997.

Relations between Canada and China have been tense because of extradition proceedings under way against a senior executive-Meng Wanzhou of the Chinese telecoms giant Huawei, who is wanted in the US on suspicion of violating sanctions against Iran. 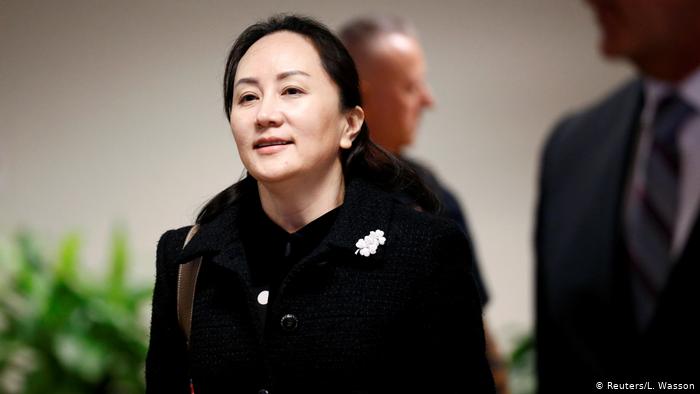 Trudeau recently rejected calls for him to intervene and trade Meng Wanzhou, for two Canadians held in China on espionage charges. Meng was arrested in Canada in December 2018 at the request of US authorities.

The two Canadians — former diplomat Michael Kovrig, and Michael Spavor, a consultant and businessman — were arrested in China just days later. Their detention is considered in the West as retaliation for Meng’s arrest, a claim Beijing has repeatedly denied.