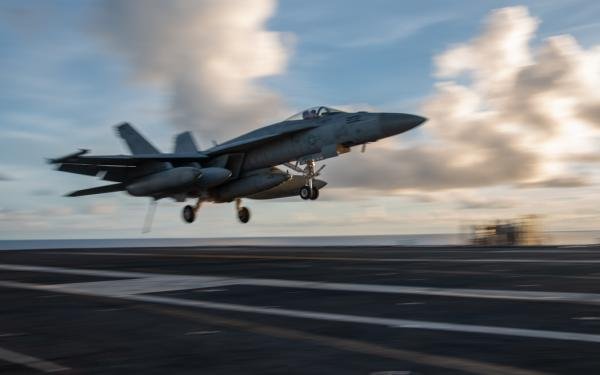 The United States has sent two aircraft carriers into the disputed waters of the South China Sea to participate in military exercises as Beijing flexes its muscle in the region. 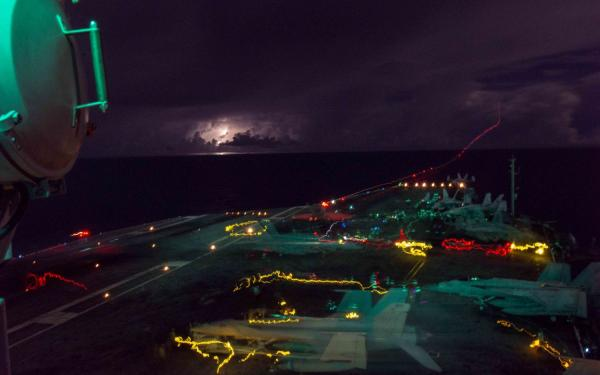 The US navy confirmed that the USS Ronald Reagan and USS Nimitz are conducting dual-carrier operations and exercises in the South China Sea to support a “free and open Indo-Pacific” region. 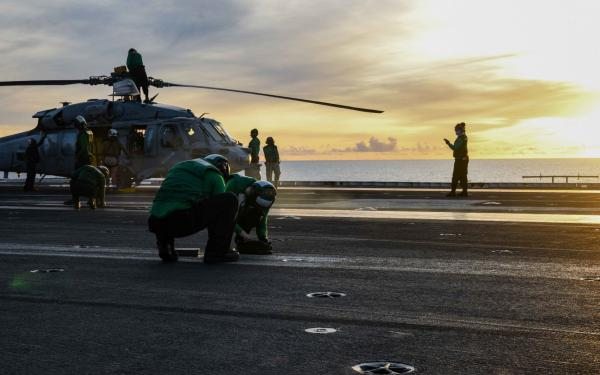 The two combat carriers along with four warships will include round-the-clock flights testing the striking ability of carrier-based aircraft. What grabs attention about this move by the US is that it is rare for major American and Chinese military drills to take place in the same region at the same time. 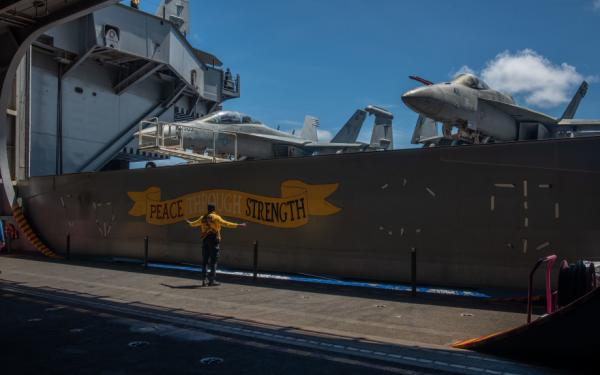 “These efforts support enduring the US commitments to stand up for the right of all nations to fly, sail and operate wherever international law allows. This opportunity for two carrier strike groups to train and operate together in the region provides combatant commanders with significant operational flexibility and capabilities that only the US Navy can command,” Lt Brophy said.

The exercise has been long-planned but comes as China conducts military drills of its own in the area, near the contested Paracel Islands, exercises that have been criticised by the US and other countries.

The Pentagon said in a statement cited by CNN on Thursday that China’s “military exercises are the latest in a long string of China’s actions to assert unlawful maritime claims and disadvantage its South-East Asian neighbours in the South China Sea.”

The US Navy’s operation of two nuclear-powered aircraft carriers in the South China Sea region further represents a significant show of force and comes amid heightened tensions between Washington and Beijing over a number of areas, including Hong Kong.

South China Sea is a hugely contested region with over 6 countries claiming it & has been a huge focus point of China since a long time, US build up holds further relevance to India due to the ongoing clash between India & China along the LAC in Eastrn Ladakh where both sides have lost personnel.