China on Friday said no party should engage in any action that may escalate the situation at Line of Actual Control (LAC) after Prime Minister Narendra Modi made a surprise visit to Ladakh and met the soldiers there.

“India and China are in communication and negotiations on lowering the temperatures through military and diplomatic channels. No party should engage in any action that may escalate the situation at this point,” Chinese Foreign Ministry spokesperson Zhao Lijian said during a briefing when asked about the Prime Minister’s visit. PM Modi was accompanied by Chief of Defence Staff (CDS) General Bipin Rawat and Army Chief General Manoj Mukund Naravane.

He reached Nimmoo early morning today and is presently interacting with Army, Air Force and ITBP personnel. Located at 11,000 feet, this is among the tough terrains, surrounded by the Zanskar range and on the banks of the Indus. 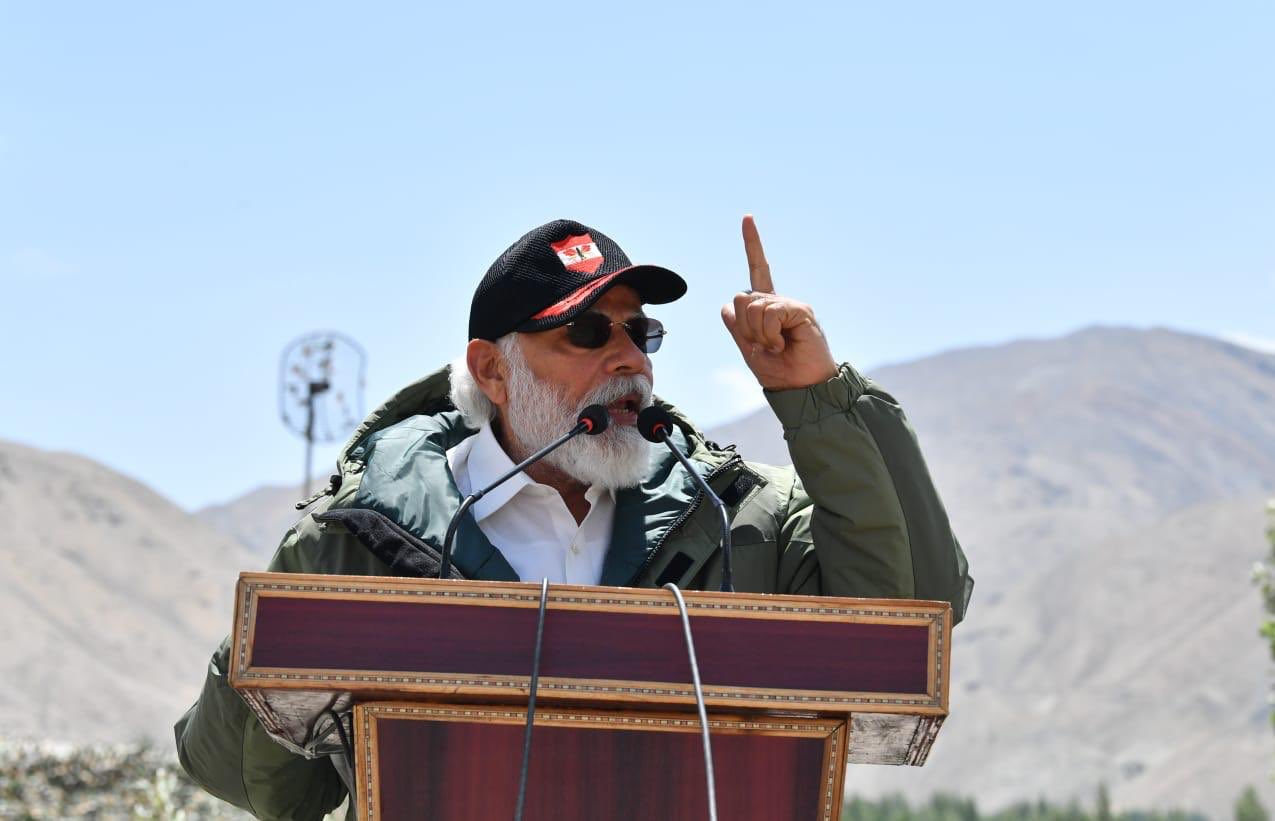 The situation at the India-China border in Ladakh remains tense after 20 Indian soldiers lost their lives in a violent face-off in the Galwan Valley on June 15-16 when Chinese troops attempted to unilaterally change the status quo during the de-escalation. The two countries have been involved in talks to ease the ongoing border tensions since last month.