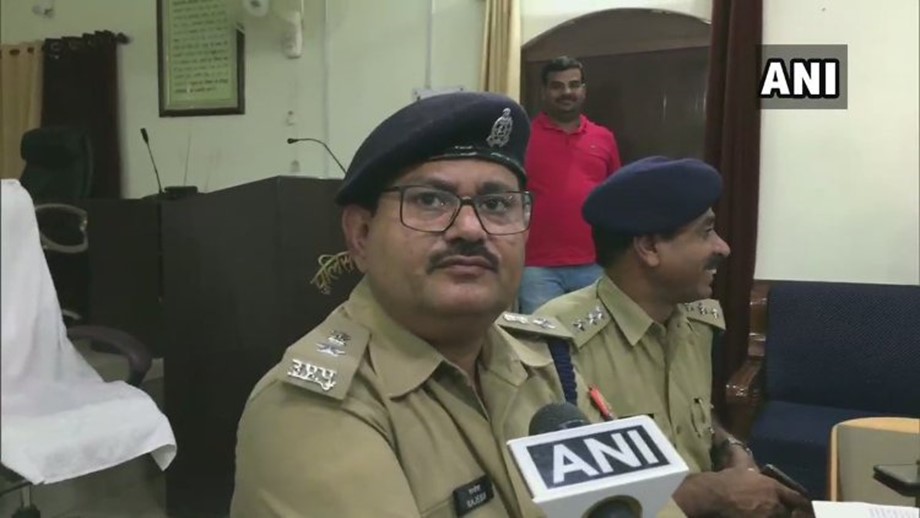 A total of eight police personnel including the Deputy Superintendent of Police, Devendra Mishra, lost their lives in Kanpur, Uttar Pradesh, after they were fired upon by criminals in the early hours of Friday.

The incident took place when a police team had gone to raid history-sheeter Vikas Dubey’s house. As per sources, the Senior Superintendent of Police and Inspector General of Police had reached the spot and forensics team was examining the area.

The culprits are still at large and the police force is trying their might to track them.

State Chief Minister, Yogi Adityanath, has extended his condolences to the families of the eight Police personnel who lost their lives. He has directed the Director General of Police, HC Awasthi, to take strict action against the criminals. He also sought a report on the incident.

Yogi Adityanath further said in a press conference, “Uttar Pradesh will never forget the martyred policemen who had discharged their duties with unmatched courage. Their sacrifice will not go in vain,” the Chief Minister said on Twitter. The eight policemen who lost their lives in the encounter are – CO Devendra Kumar Mishra, SO Mahesh Yadav, Chowki Incharge Anup Kumar, Sub-Inspector Nebulal, Constables Sultan Singh, Rahul, Jitendra and Bablu”.

Congress leader, Rahul Gandhi, also paid his condolences to the martyrs’ families & criticized the current situation in Uttar Pradesh. “This is another proof of gundaraj in UP. When the police are not safe, how will the public be? My heartfelt condolences are with the families of the slain martyrs and I wish the injured a speedy recovery,” he said.