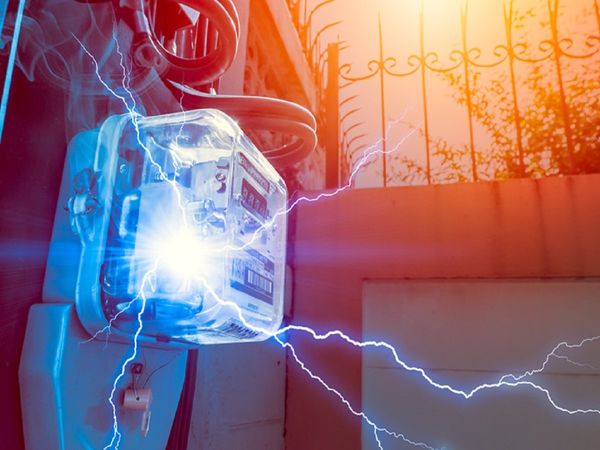 Mumbaikars were in for a rude shock when they received their electricity bills this time around. And not just the aam aadmi, celebrities too started feeling he pinch and took to Twitter to air their grievances.

Actor Taapsee Pannu shared her shared electricity bill where she has been charged Rs 36,000.

3 months of lockdown and I wonder what appliance(s) I have newly used or bought in the apartment only last month to have such an insane rise in my electricity bill. @Adani_Elec_Mum what kind of POWER r u charging us for? pic.twitter.com/jZMMoxDMgj

Electricity bill is also giving sleepless nights to actor Renuka Shahane. Dubbing the bill as arbitrary, Renuka lobbed at the ball at the service provider to answer how her bill jumped form Rs 5510 to Rs 18,080.

Film producer Tanuj Garg, another Adani Electricity customer, said he too received an inflated power bill for his office, which was shut during the lockdown. “We were surprised to receive some electricity bills for our office during the lockdown, running into a couple of thousands. I don’t think just a running fridge can cost so much,” he said.

Comedian Vir Das too took to social media to vent out his surprise. Journalists too joined the chorus and the aam aadmi likened this to a robbery.

Anyone else in Mumbai get an electricity bill that is triple what they usually pay?

So many people taking about the absolutely ridiculous electricity bill inflation by @Adani_Elec_Mum!

And yet no correction or apology!

Meter reading can’t be an excuse for this broad daylight robbery at a time when most people don’t have sources of income! HORRIBLE!

Taking note of the complaints pouring in from all quarters, Maharashtra Chief Minister Uddhav Thackeray said that the Maharashtra Electricity Regulatory Commission (MERC) has asked power companies to look into the complaints.

Adani Electricity Mumbai Ltd (AEML) spokesperson in a statement said: “We have re-started physical meter reading which was temporarily halted since March because of COVID-19. Bills were generated on the lower side, being an average of the preceding three months (bills of December, January and February), which are winter months.”