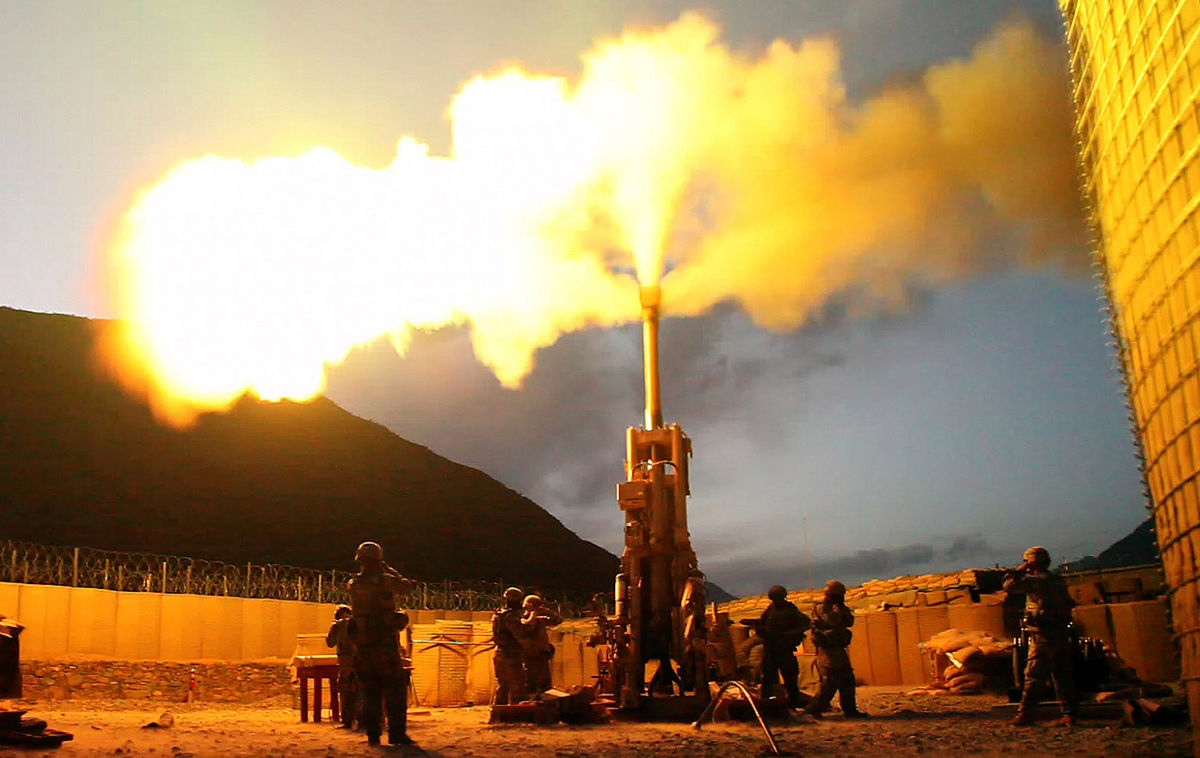 The violent skirmish between Indian and Chinese troops on the intervening night of June 15 and 16 has had a cascading effect on bilateral relations. With reports of Chinese build up close to the LAC coming to the fore, India has also upped the ante.

Here are the top developments in the case:

Defence Minister Rajnath Singh will speak to his American counterpart Mark Esper over the phone during which ongoing tensions at the LAC are expected to come up for discussion.

Infantry combat vehicles along with 155 mm howitzers have been deployed all along 1597 km long LAC in East Ladakh.