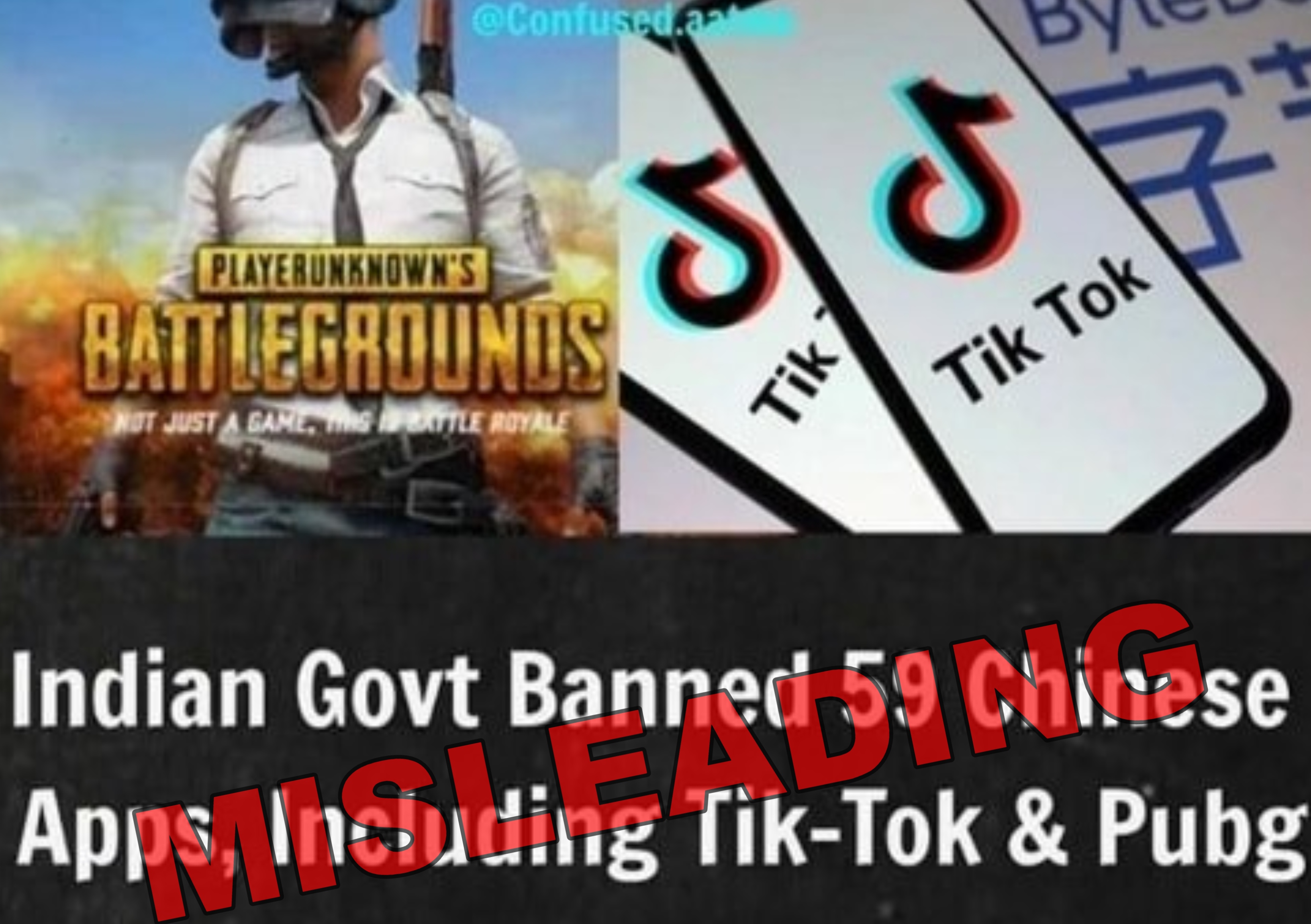 As the government banned as many as 59 Chinese apps, a picture post is doing rounds on social media claiming that the list of banned apps includes popular game PlayerUnknown’s Battlegrounds popularly knows as PUBG. 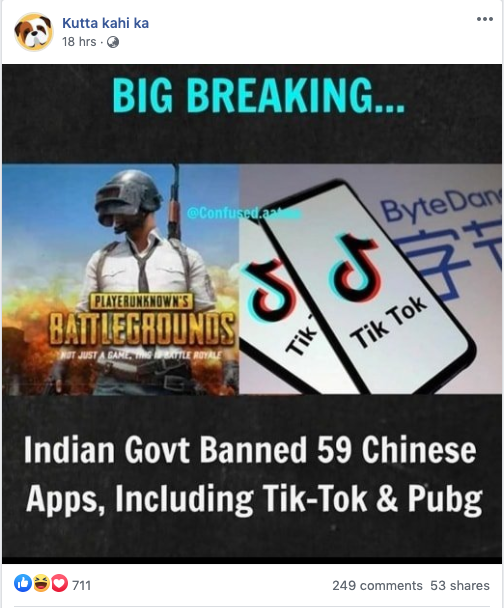 ALSO READ: Actor Javed Hyder has not become a vegetable vendor; here’s the…

Though on June 29, 2020, Centre banned 59 Chinese apps invoking its power under section 69A of the Information Technology Act in view of available information that these apps are engaged in activities which are prejudicial to sovereignty and integrity of India, defence of India, security of the state and public order, the list of banned apps did not include PUBG. 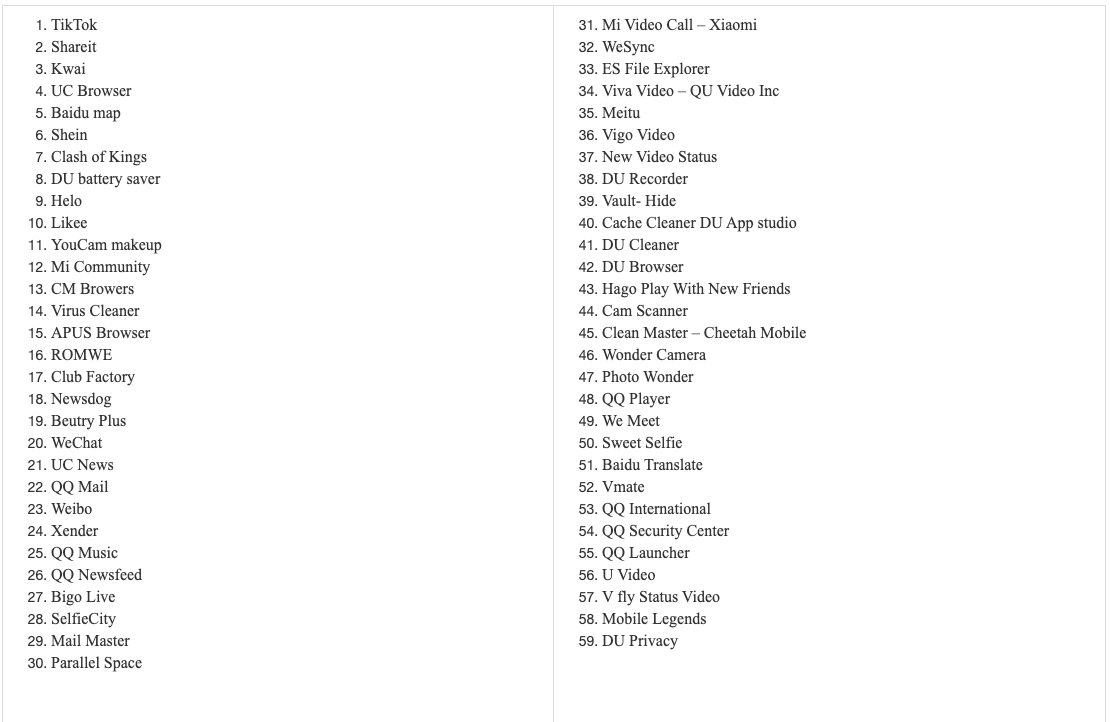 In conclusion, its is amply clear that the information is misleading.