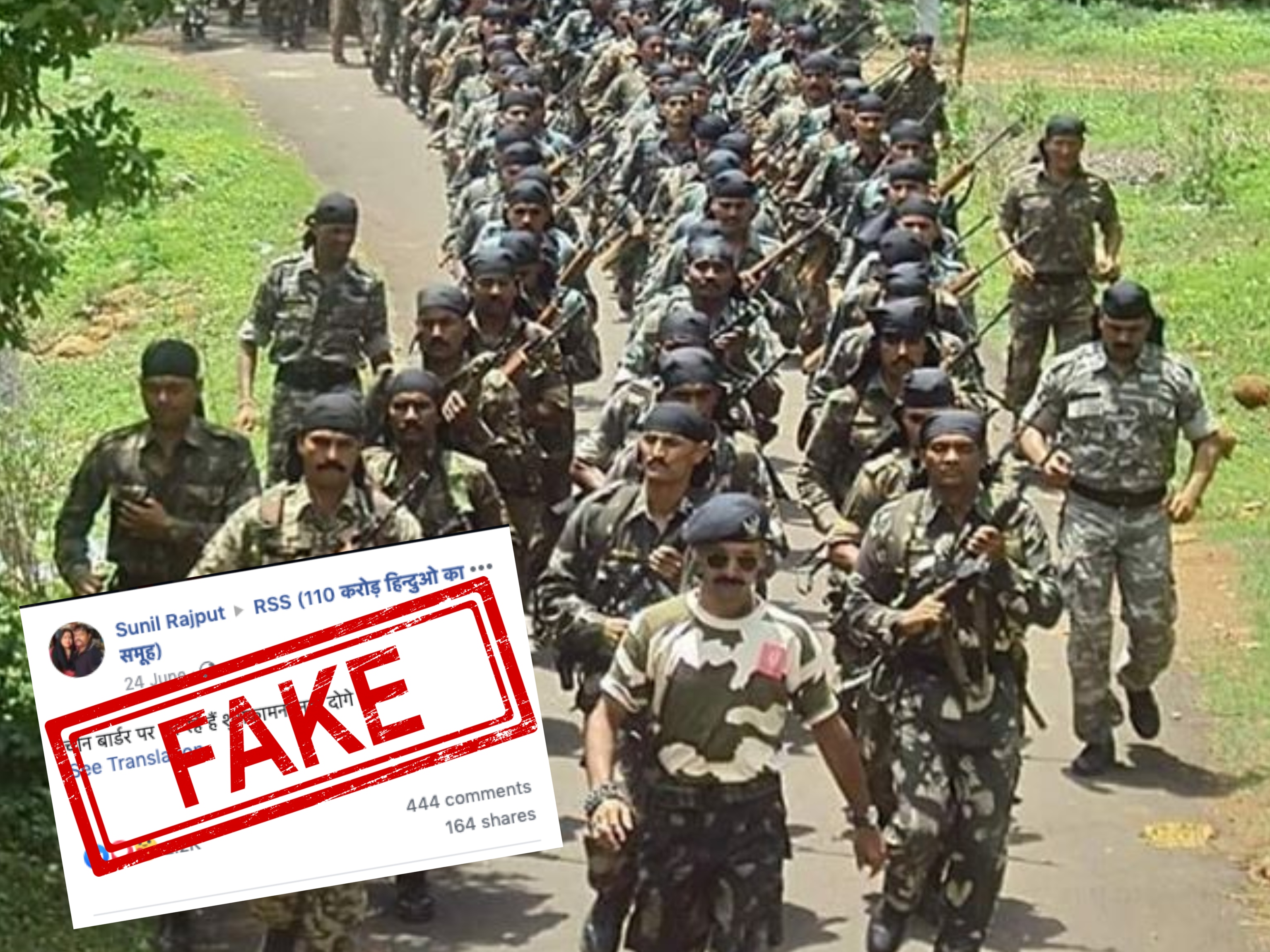 Following the clash between India and China at the Galwan valley in Ladakh, a picture has surfaced on the internet in which Indian Army personnel can be seen marching in a large number.

It is being claimed that they were headed towards China border. 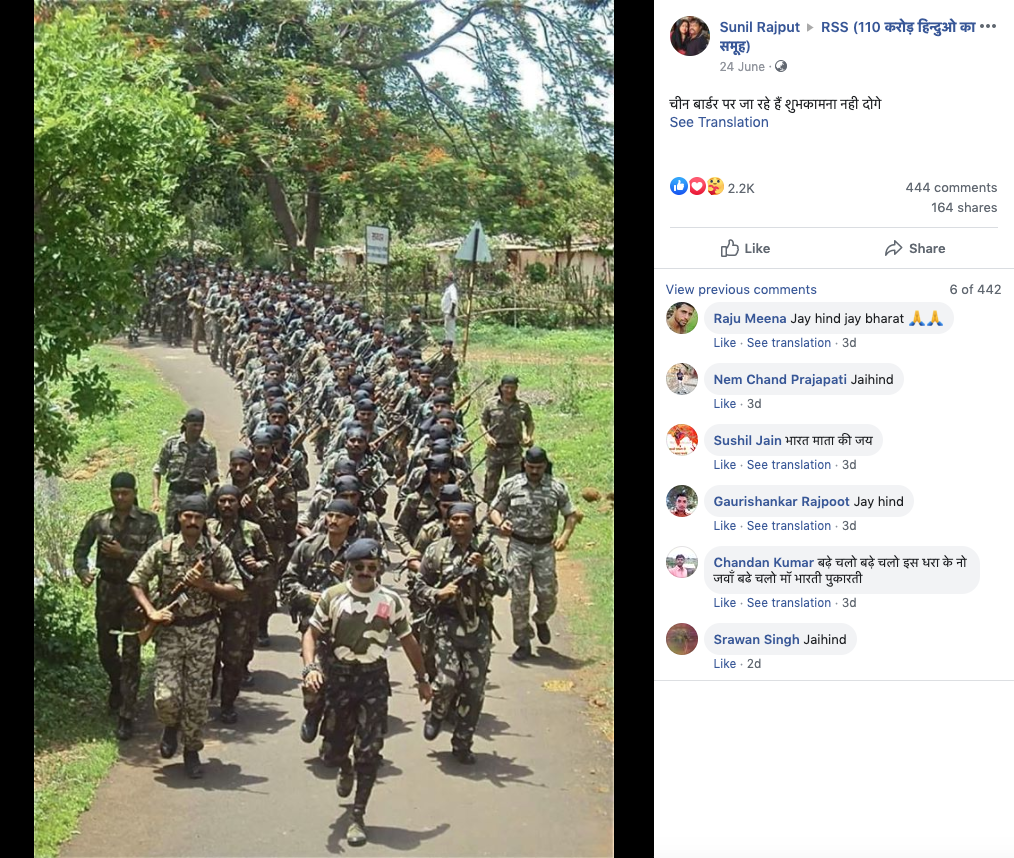 On putting the picture through Reverse Image Search, we came across a blog post dated January 18, 2014, which had featured the same picture.

The blog post was about Grandmaster Shifuji Shaurya Bharadwaj who is a Commando Trainer, Action Designer, Action Choreographer, Motivational Speaker and an Actor.

NewsMobile independently cannot verify the origin of the picture. However, the above information confirms that the picture in question is at least six-year-old and it has no connection with the recent clash between India and China.